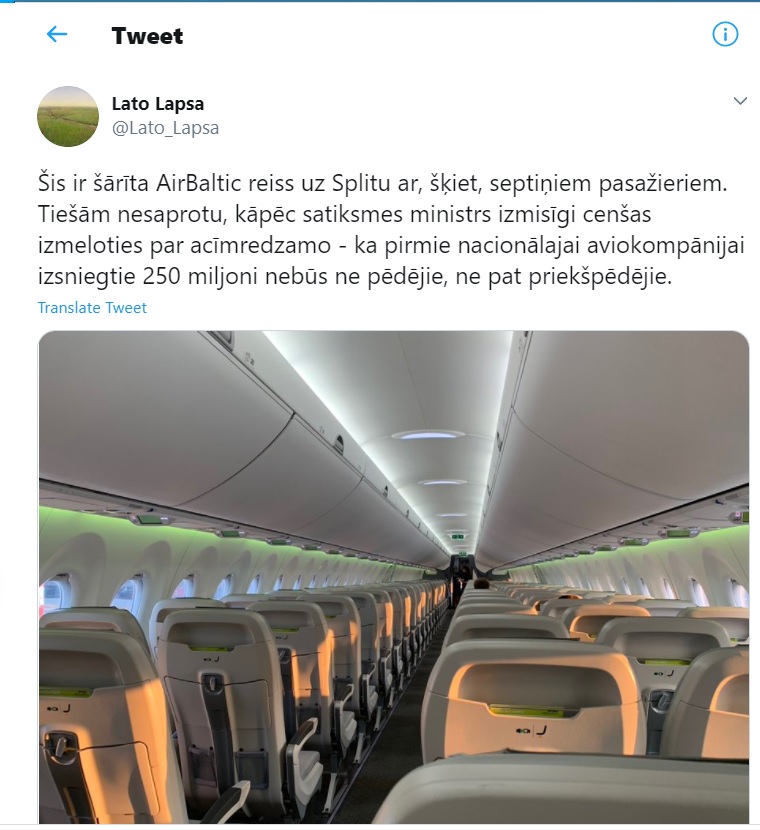 “Here is this morning’s flight to Split, apparently with seven passengers. I really don't understand why the Minister of Transport is desperately trying to lie about the obvious, that the first 250 million issued to the national airline will be neither the last nor the penultimate." ©Ekrānšāviņš

This summer, with the permission of the European Commission, the Latvian state invested 250 million euros in its company airBaltic, as well as wrote off 37 million euros of the company's debts to the state. The company reported a loss of EUR 185 million in the first half of the year. In that case, even the first grader is able to calculate the annual loss 2x185=370, which is much larger than the amount of this year's public investment of 37+250=287 million euros. It is equally clear that the company had already exhausted its borrowing possibilities and that is why it regularly needs public money donations. This summer, Neatkarīgā has already quoted the company's CFO, Vitolds Jakovļevs, as saying that "airBaltic has historically been an airline with insufficient equity. We always finance our development with loans. If we look globally, airBaltic's financial leverage is one of the highest in the sector, which means that additional borrowing capacity is significantly reduced". The final link in this chain of facts is a photo published by Lato Lapsa on social networks on September 29 with an explanation: “Here is this morning’s flight to Split, apparently with seven passengers. I really don't understand why the Minister of Transport is desperately trying to lie about the obvious, that the first 250 million issued to the national airline will be neither the last nor the penultimate."

Over the past week, several state instances have provided Neatkarīgā with comments on the picture shown here. The answers received are published here in an authentic form. Their content is a statement repeated practically word for word, saying that flying practically empty airBaltic aircrafts in the second half of this year costs the state less than keeping the same empty aircrafts on the ground did in the first half of this year. It should also be noted that airBaltic does not express any doubts about the reality of the empty cabin image and does not claim that the situation on other flights differs significantly from what is shown here. The longest-prepared response from the Ministry of Transport turned out to be a word for word copy from airBaltic's response.

At first sight, the assertion by the national authorities that parking empty aircrafts at an airfield is more expensive than flying virtually empty aircrafts sounds completely absurd. However, it is more likely that these instances do not lie if the answers are taken completely literally. Namely, the total expenses of airBaltic have decreased. It is even logical that this happened because airBaltic had just picked up new aircrafts for which it had not paid. This means that aircraft redemption (leasing) payments accounted for a very large share of airBaltic's expenses. In the first half of the year, airBaltic paid for the aircraft as previously agreed, but at the same time renegotiated its payment agreements to much lower payments in the coming months and years. Aircraft vendors (intermediaries who have undertaken to deliver aircraft to an airline with questionable solvency) were even more interested in extending the payment schedule than airBaltic. The alternative would be to declare airBaltic insolvent. As soon as airBaltic President Martins Gauss would be replaced by an insolvency administrator, aircraft suppliers would no longer receive even a single Eurocent from the company. Maybe they would get planes at a price lower than the value of the metals built into the planes, which include rare and precious metals, because there are now many planes in the world completely unneeded by anyone.

In its current form, airBaltic is like a golden vein for these speculators. They have definitely been willing and probably arranged it themselves, to make it so that Latvia will buy back from them not flying planes in 10 - 20 years, as it was agreed, but practically non-flying planes in 50 - 100 years. Flight demonstrations of empty airplanes are required to cover the event.

The current course of events is in line with Neatkarīgā's assumption about those who benefit if Latvia borrows to buy unnecessary aircrafts: “It would not be unusual for lenders to now thrust upon Latvia a debt that is being used to pay for unneeded aircraft A220-300, whose main draw is being decorated with the European Union “Airbus” label”. Developing such a technical marvel turned out to be so expensive that it almost bankrupted the Canadian aerospace company Bombardier, which escaped by joining a larger group. Just because Latvian taxpayers at least promised to repay Canadians for choosing Airbus as their partner, even if it is all the way across the Atlantic, rather than the American Boeing, Latvia's public debt is being boosted by money that never arrived here, which keeps traveling between different accounts across the Atlantic. Such cash flow satisfies the EC much more than Latvia's request to allow the loan to be redirected to medical salaries."

There are three signs worth noting, all warning that passenger air transport will practically never resume in the form it was in before this January.

The first sign is news from the French city of Toulouse, where Airbus is assembling the last A380 with 853 passenger seats. The construction of this type of aircraft began in 2007, i.e. not only under the influence of Latvia's pre-crisis boom. The European Union's regulatory authorities managed to concentrate resources and keep the production of the A380 going in 2008-2009 with tricks such as the aforementioned increase in Latvia's public debt to purchase non-flying aircrafts. But now EU resources are exhausted. Instead of the planned 600 aircrafts, 272 aircrafts will be built. This marks the end of all civil aviation development plans, according to which the giant A80s were built, with the idea that the increasing intensity of local air traffic will bring the passengers to the flying giants from thousands of kilometers wide area. If the giants are no longer built, it also means that there will be far fewer domestic flights. At the same time, Europe's largest airlines are expected to show much greater interest in domestic flights, forcing companies such as airBaltic out of the market.

The second sign is that the same European Commission that quickly accepted Latvia's investment in airBaltic, i.e. through airBaltic into the accounts of international financial speculators', has been thinking for five months and still cannot decide whether to allow Latvia to invest only 50 million euros in the Riga Airport. It can be taken as a comment that there will be no more passenger flow in Riga Airport. The airport will serve as a shelter for non-flying airBaltic aircraft. In its current form, the airport will be able to continue to serve the daily flights of officials and the visits of foreign politicians to Latvia from time to time. The airport does not even need the money to demolish it as a former Latvian communist control building, because the airport will perform the already mentioned and additional functions in case of wars and other emergencies. 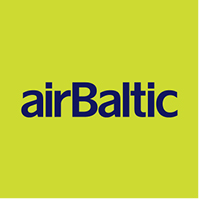 In the spring, noting the significant impact of the coronavirus crisis on passenger demand for flights, airBaltic was forced to cancel around 50% of flights between 15 April and 31 October 2020 and take a number of other steps to reduce its cost base. However, the company retained a number of fixed costs, such as employee salaries, leasing payments and others, which in relation to the lost revenue increased the amount of losses in the first half of the year. Additional costs were also incurred, for example, by the decision to return the Bombardier Q400 NextGen fleet to the lessor or compensation for workers who were let go. The decision to invest EUR 250 million in the share capital of airBaltic was made by the company's shareholders on 15 July 2020. The decision was supported in view of the industry development scenarios forecast in airBaltic's updated Destination 2025 CLEAN business plan. At present, the company has already restructured its operations in line with market conditions, has sufficient liquidity, and is currently expected to have lower losses in the second half of the year than in the first half. The company's management has confirmed that this year the company will not need additional funding from the state. 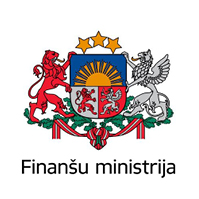 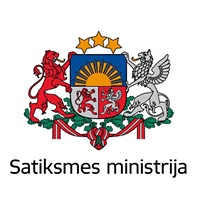 Comment
The Auditor General accuses Līga Krapāne of supporting a disinformation campaign
Elita Veidemane
The diplomatically tricky background of MoD Pabriks' visit to Turkey
Imants Vīksne
MP Jānis Urbanovičs on the Saeima decision in the Jānis Ādamsons case
Jānis Lasmanis
In nursing homes, 5.4% of those infected with Covid-19 died
Imants Vīksne
SEA director Evita Simsone: The rise in unemployment is moderate, people find jobs quicker
BLBaiba Lulle
The future of the circus is in the hands of builders
Imants Vīksne