In the final reading, the Saeima has adopted the new law on electronic public service media and their management, which has been considered since the 12th Saeima, the goal of which is "to ensure efficient and open management, independence and accountability of public media to the public, as well as to promote their quality operation". Before the vote on a couple of issues, an emotional debate arose, which is being refuted by Ritvars Jansons, Parliamentary Secretary of the Ministry of Culture, who had already worked on the draft law during the previous Saeima term.
23.11.2020. Jānis Lasmanis 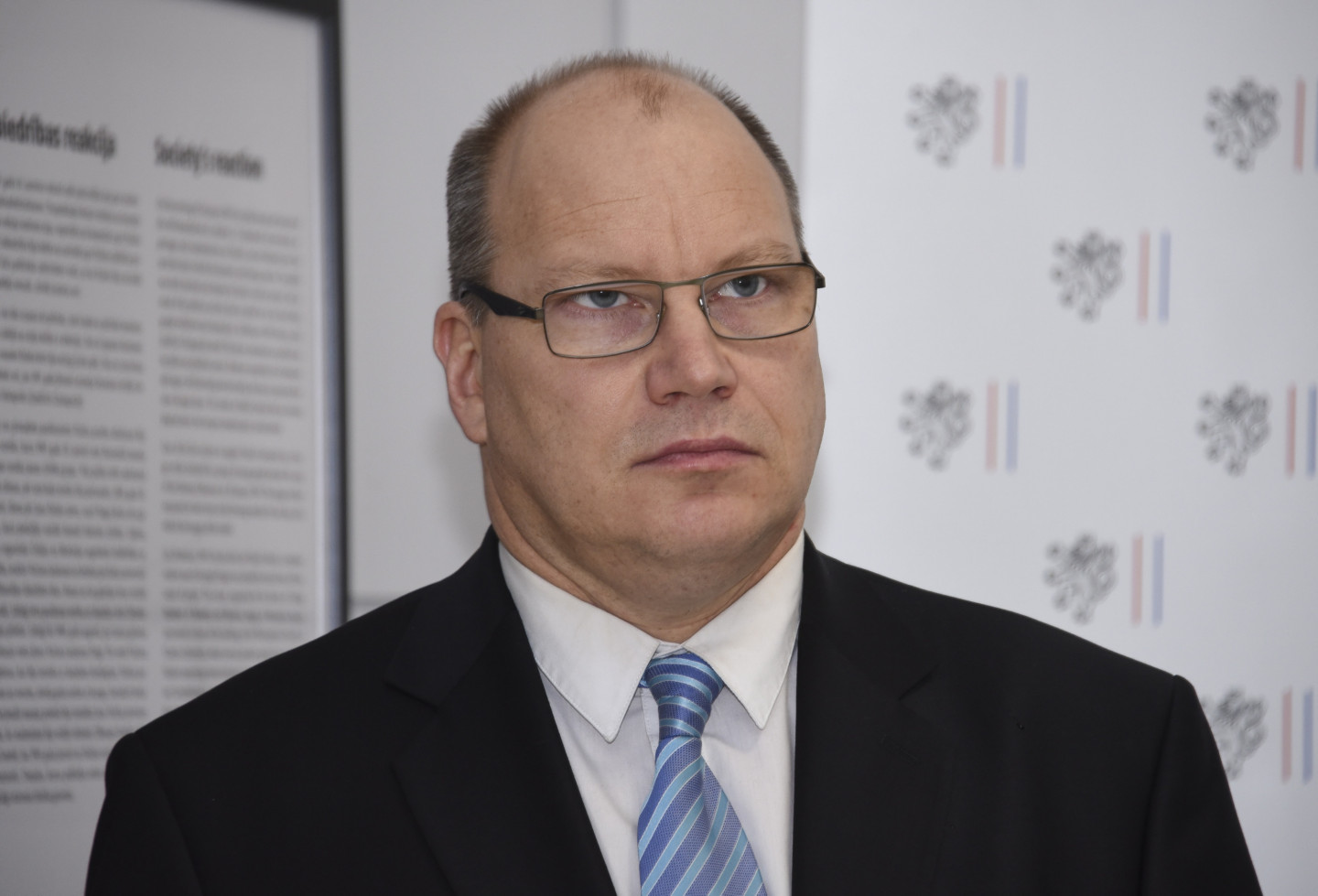 The majority of the Saeima decided that the appointment of the editor-in-chief of public media will be entrusted to the forthcoming Public Electronic Mass Media Council (SEPLP) and a candidate for the position of editor will be nominated by the public media board.

Such a model was opposed by the head of the Media Policy Subcommittee Vita Anda Tērauda (Development/For!, Latvian: Attīstībai/Par!, AP), Marija Golubeva (AP) and Dace Rukšāne-Ščipčinska (AP). MEPs had called for the editor-in-chief to be appointed by the public media board.

In the debate on this issue, V.A. Tērauda stressed that it would be necessary to ensure that the editor-in-chief of public media is appointed by the media board and not by SEPLP. According to her, this would ensure better and more successful teamwork and trust. This opinion was also supported by the deputy Māris Kučinskis (Union of Greens and Farmers, Latvian: Zaļo un Zemnieku Savienība, ZZS), as well as the deputies of the party Harmony (Latvian: Saskaņa).

"The board of a media company would be best able to assess what kind of person could run the news editorial staff and would be trusted by journalists. By allowing the editor-in-chief to be approved with a "stamp from the sidelines", we are risking with effective media management," warned V.A. Tērauda.

The members of the Harmony party wanted to make it compulsory for the public media to broadcast in Russian and other minority languages ​​with the force of law.

Do you think it is right that the appointment of the editor-in-chief of public media is entrusted to the forthcoming Public Electronic Mass Media Council, but that the candidates will be nominated by the public media board?

My opinion, which I also defended at the sitting of the Saeima: as the council votes and elects this editor-in-chief, a double-checking mechanism is formed.

The editor must have the trust of the media board in order to be nominated to the council at all. Secondly, the council evaluates the candidature, it is another test of whether he meets the professional qualities and all other needed qualities.

It should be noted that the Electronic Mass Media Law already entrusts the council with these nomination functions in the case of a media ombudsman. The council also performs other important functions related to the determination of public service remit.

In addition, the council has been formed independently of the will of the Saeima, it will no longer be as before, when the members of the National Electronic Mass Media Council were all nominated by the Saeima. In this case, one will be nominated by the President, the other by non-governmental organizations and only one - the third - will be nominated by the Saeima. Taking into account that the Saeima will nominate only one representative, it will already be the agreement of the whole Saeima. This person will have to have a very high authority so that the whole Saeima - position and opposition - can agree.

Therefore, it is logical that this representative nominated by the Saeima will be more non-political. It will be a compromise agreement on a professional candidate to nominate to this council.

It cannot be said that the council will be able to nominate an editor obedient to it, if the law only gives it the right to nominate a member of the board and the ombudsman. Therefore, should the functions of such a council be considered questionable? Of course not.

How will the content of public media in minority languages ​​change after the entry into force of the new law?

It was a storm in a teacup. As you know, content in Russian and other foreign languages ​​already exists. We know that www.lsm.lv is duplicated in both Russian and English. LTV7 currently broadcasts part of the program in Russian, Latvian Radio 4's program is mostly in Russian, there are also broadcasts in Ukrainian and Polish. Therefore, in reality there already is foreign language coverage in public media.

Imposing with the force of law that broadcasting in Russian is a mandatory requirement, as Regīna Ločmele-Luņova, a member of the Harmony, wanted to include in her proposal, it would be imposing this foreign language on the public media. Given that the guidelines for social integration state that integration takes place on the basis of the state language, it is not acceptable to obligate the public media to broadcast in foreign languages. The public media can very well choose which programs to broadcast and in what way.

Is the state financially ready to remove public media from the advertising market?

Yes, we are. That's why in next year's budget, we directed eight million for public media to exit the advertising market. Before that, five million had already been allocated for 2020. Consequently, the public media must be financially ready to exit the market, as required by the new law, which will enter into force on January 1. In other words, from January 1, public media will no longer broadcast advertisements, as we are used to.

Regarding co-financing, the law stipulates that when the public media council is elected and takes office, it develops a model for ensuring sufficient funding for public media. The average level of funding for public media in the countries that have joined the European Broadcasting Union exceeds 40 million euros, but for Latvia, with the addition of leaving the advertising market, it still does not reach 40 million. Therefore, the new council will have to work on a model for a gradual increase in funding.

Comment
Former MoH Guntis Belēvičs: We need an intelligent strategy for the use of rapid Covid tests
MKMāris Krautmanis
The United States now mirrors the McCarthy era
BLBens Latkovskis
Clouds gather over the Minister of Welfare: Ombudsman sharply criticizes, Prime Minister is tolerant
Inga Paparde
The leader of the Belarusian opposition disapproves of the Lithuanian name of Belarus
JPJuris Paiders
The Saeima will start work on formulating the concept of family
Imants Vīksne
Force structure ratings are above average
Imants Vīksne