Bigger pensions will arrive only in May

Although the law provides the right to receive an increased minimum pension from January 1 next year, in reality the Ministry of Welfare has established a transitional period for the recalculation of these pensions.
15.12.2020. Inga Paparde 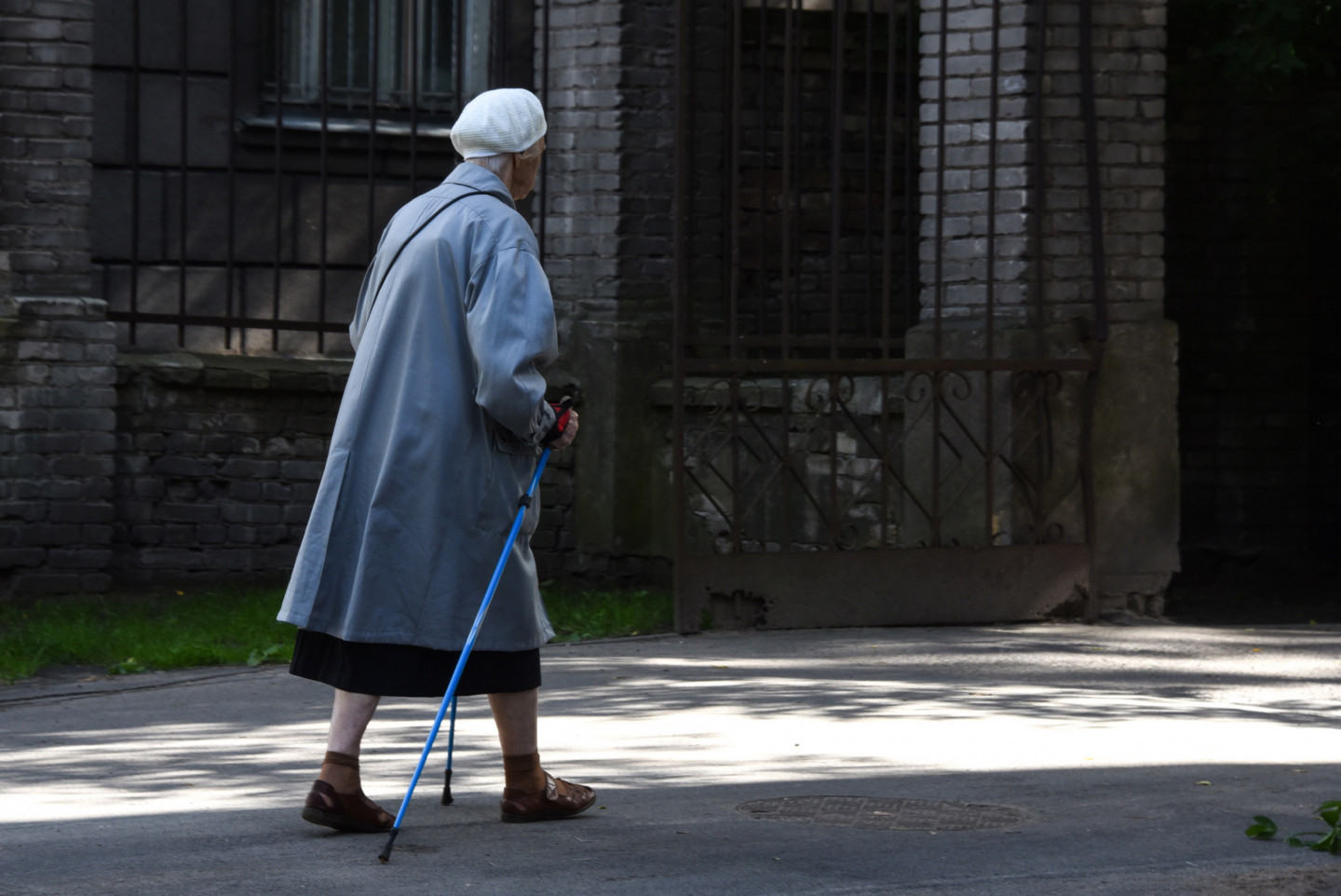 Seniors will receive the recalculated pension in May next year. The Ministry of Welfare reassures that pensioners will also receive all the pension increases due to them for the first months of the year.

The Ministry of Welfare estimates that a total of about 115,000 people will be affected by the change.

Given the large number of seniors whose pensions have to be recalculated, a transition period is needed. The Ministry of Welfare explains that during this period the State Social Insurance Agency will implement the changes specified in the laws in the information systems it administers. New algorithms need to be developed and implemented in pension and benefit granting and recalculation operations.

Minimum pension increase. Minimum pension is calculated by applying a coefficient depending on the person's employment insurance period to the minimum pension basis. Current minimum basis is EUR 80, in 2021 it will be EUR 136. / Neatkarīgā

It should be reminded that from 1 January next year, the minimum old-age pensions, disability pensions and survivor's pensions, as well as the amount of state social security will be increased by setting new, higher minimum income thresholds. "However, all the receivers must take into account that there is a transition period for these changes," the Ministry of Welfare told Neatkarīgā. For recipients of the minimum old-age pension, the minimum disability pension and the minimum survivor's pension, the transitional provisions stipulate that for the period from 1 January to 30 April, these pensions at the minimum level will be paid according to the calculations that are valid until December 31, 2020. These minimum pensions will be recalculated by May 2021 at the latest, and the difference - the money for the previous months since January - will be paid at the same time as the May 2021 pension.

From 2021, the payment of state family benefit will continue until the child reaches the age of 20 for children with disabilities, regardless of whether the child continues to study after the age of 15. This benefit is also subject to a transitional period - it will be granted for the period from 1 January 2021 and will be paid no later than 1 April 2021.