The new year has brought significant changes in the social field. They are mainly related to changes in social security for pensioners and people with disabilities. In 2020, significant decisions were made by the Constitutional Court, declaring as inconsistent with the Constitution a number of existing legal norms regarding pensions and benefits, as well as the guaranteed minimum income.
04.01.2021. Inga Paparde 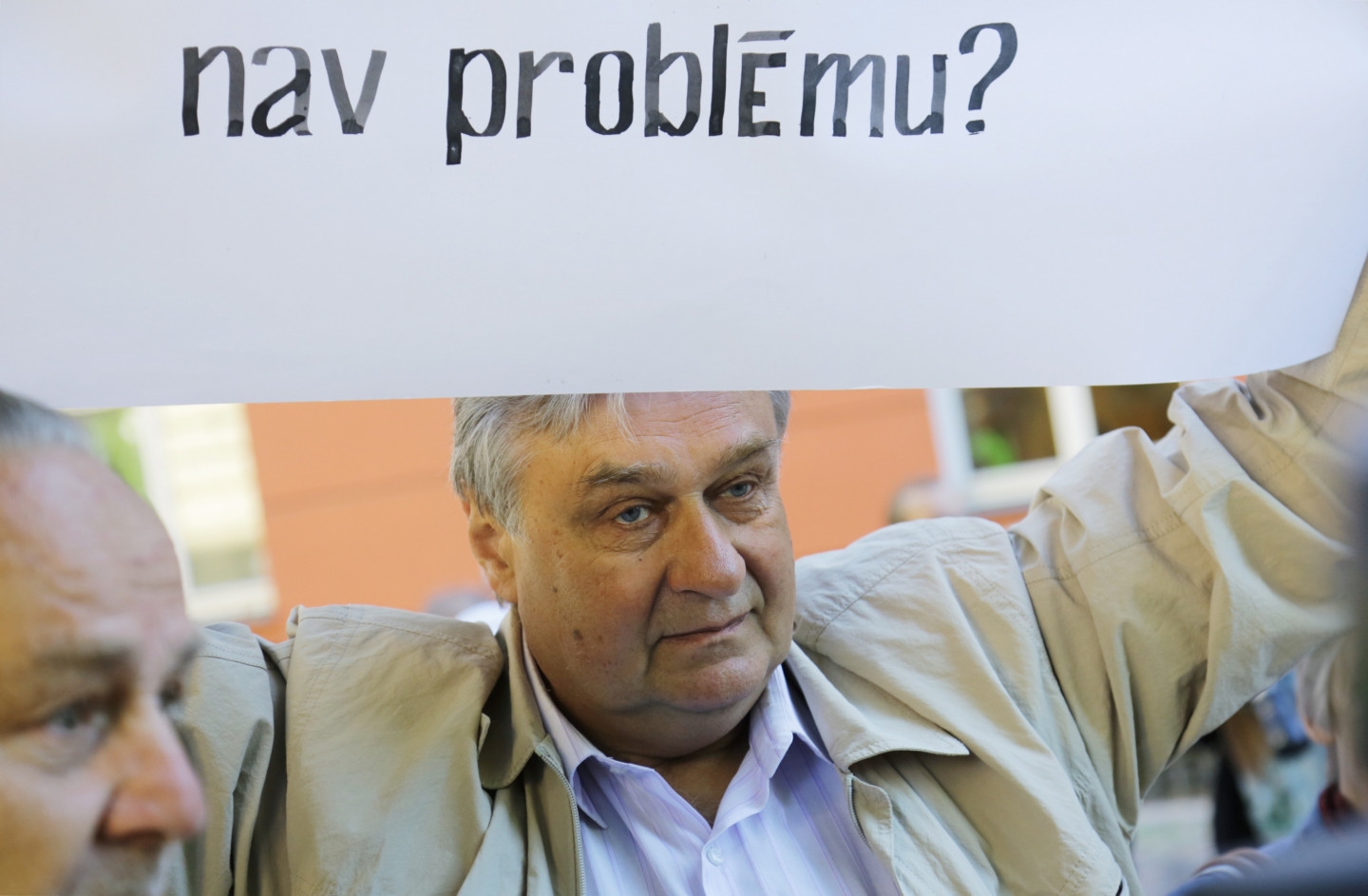 INCREASING minimum pensions is one job that has been done, but to understand and answer the question of what the minimum income must be in order to correspond with a dignified life – that must be done in 2021. ©Dmitrijs SUĻŽICS, F64 Photo Agency

However, this year will be even more important for social policymakers and politicians than last year, as almost the entire pension and benefit system needs to be reassessed and reformed.

Regarding the thresholds for guaranteed minimum income and determining the state of poverty, it must be concluded that social policymakers (for example, the Ministry of Welfare) have addressed this issue even before the Constitutional Court legal proceedings in the social field, submitting concept after concept to the government for several years. However, only after repeated warnings from the Ombudsman and the proceedings of the Constitutional Court did at least some progress begin in resolving these issues.

The retirement age is already 64 years

The law On State Pensions still retains the possibility for persons whose insurance record is not less than 30 years to retire early, i.e., two years before reaching the general retirement age. So this year, people who have reached the age of 62 will be able to retire early.

It should be reminded that from 2014 the retirement age in Latvia has gradually increased - every year by three months, until 2025, when the age of 65 will be reached.

In the new year, many seniors will start receiving higher minimum pensions, although, in order to recalculate them according to the length of employment of the senior, public authorities need a transition period, so people will receive the larger pensions only in May. The pension supplement will also be paid for the first four months of the year.

A number of people are not entitled to pensions, so they are granted a state social security benefit, the minimum amounts of which have also been changed in 2021. For persons who have reached retirement age and have not acquired the right to an old-age pension, this benefit will be 109 euros per month this year (previously it was 64 euros). The amount of the benefit will vary depending on the disability group and whether the person is working.

The state social benefit for people who participated in the liquidation of the consequences of the accident of Chernobyl nuclear power plant or the family member of the deceased victim has been increased by only nine euros, which will be 109 euros per month instead of the current 100 euros.

The government's decision to review these minimum pensions at least every three years sparked a debate in the parliament when discussing the minimum amounts of pensions. This means that it can only be legally done every three years. This position of the government was criticized by the Ombudsman, reminding that so far the issues of minimum provisions for pensioners and the poor have not been decided by the government on a regular basis, of course, in accordance with the real economic situation and now such a norm in the law again allows to delay the revision of the minimum amount. It also means that the government could take into account three-year-old data when setting the minimum amounts, so the minimum amounts of pensions will not correspond to the socio-economic reality. True, it is not clear whether they correspond to this now, in 2021, even though they have been significantly increased.