According to information compiled by the EU's statistical authority, Eurostat, in 2020 there has been a significant shift in the distribution of economic interests between the EU, the US and China. 2020 is the first year in which the European Union's economic relations with China have become more important than its economic relations with the United States. Until 2020, total foreign trade turnover between the EU and the US was higher than between the EU and China, but now this balance has shifted in favor of China.
22.02.2021. JPJuris Paiders 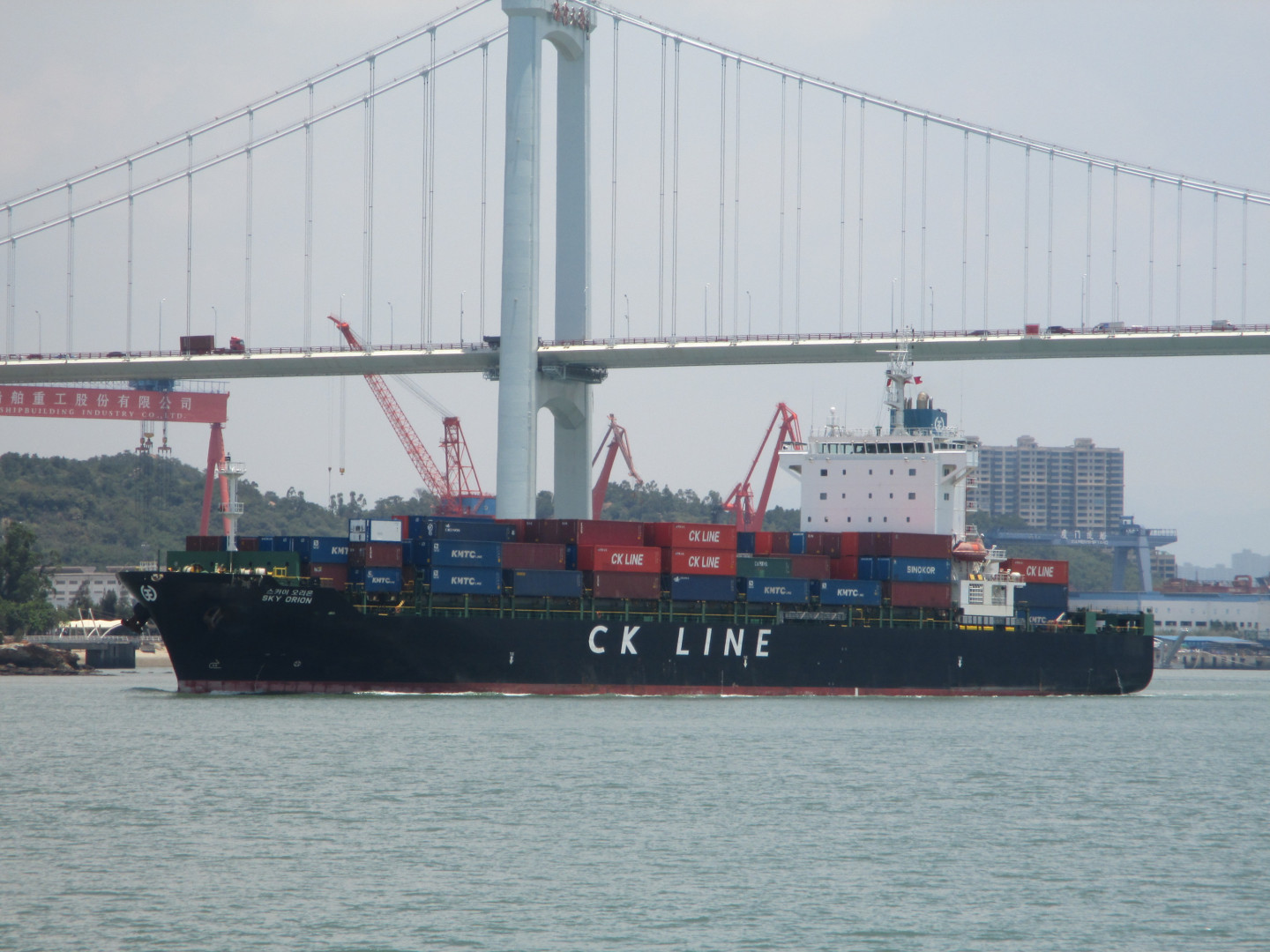 There are two main reasons for this shift in the external trade priorities of the EU Member States. First of all, the trade conflicts waged by former US President Donald Trump, the protectionism of the US digital giants and the blatant imposition of American interests in the large EU Member States have already resulted in a general decline in economic interests. If French producers of industrial and agricultural products (including even wine and cheese) find it difficult to enter the US market, then other geographical directions must be sought. Barriers created by the US for European companies are already reflected in the declining economic importance of the US in the EU economy. 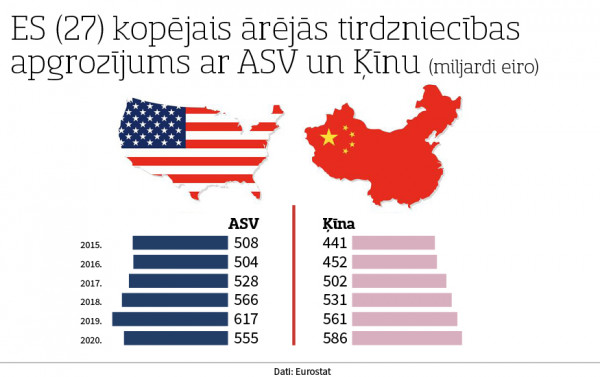 2020 statistics are already calculated without the UK. However, it is well-known that the British economy is much more closely linked to the US than the EU. However, even adding UK data to the EU's total external trade figures would not change the result much.

Rail Baltica, the new backbone of traffic, is being built
Imants Vīksne
The Enterprise Register threatens investors with liquidation
Imants Vīksne
PHOTO: What the first Green Office in the financial sector in Latvia looks like
NNeatkarīgā
The euro is falling like the Soviet ruble once did
Arnis Kluinis
How hotels are managing without guests
Arnis Kluinis
The Saeima is drafting a law on how not to solve the immovable property tax problem
Imants Vīksne