On the evening of April 30, two Czech citizens were detained at the Riga Airport by the State Police Economic Crime Department in connection with a possible fraud attempt of 40 million euros. The size of the potential offense makes it the largest financial crime in the history of Latvia, newspaper Diena reported in the article "Two Czech citizens have been detained at Riga Airport in connection with an attempt to defraud 40 million euros."
10.05.2021. Portāls nra.lv 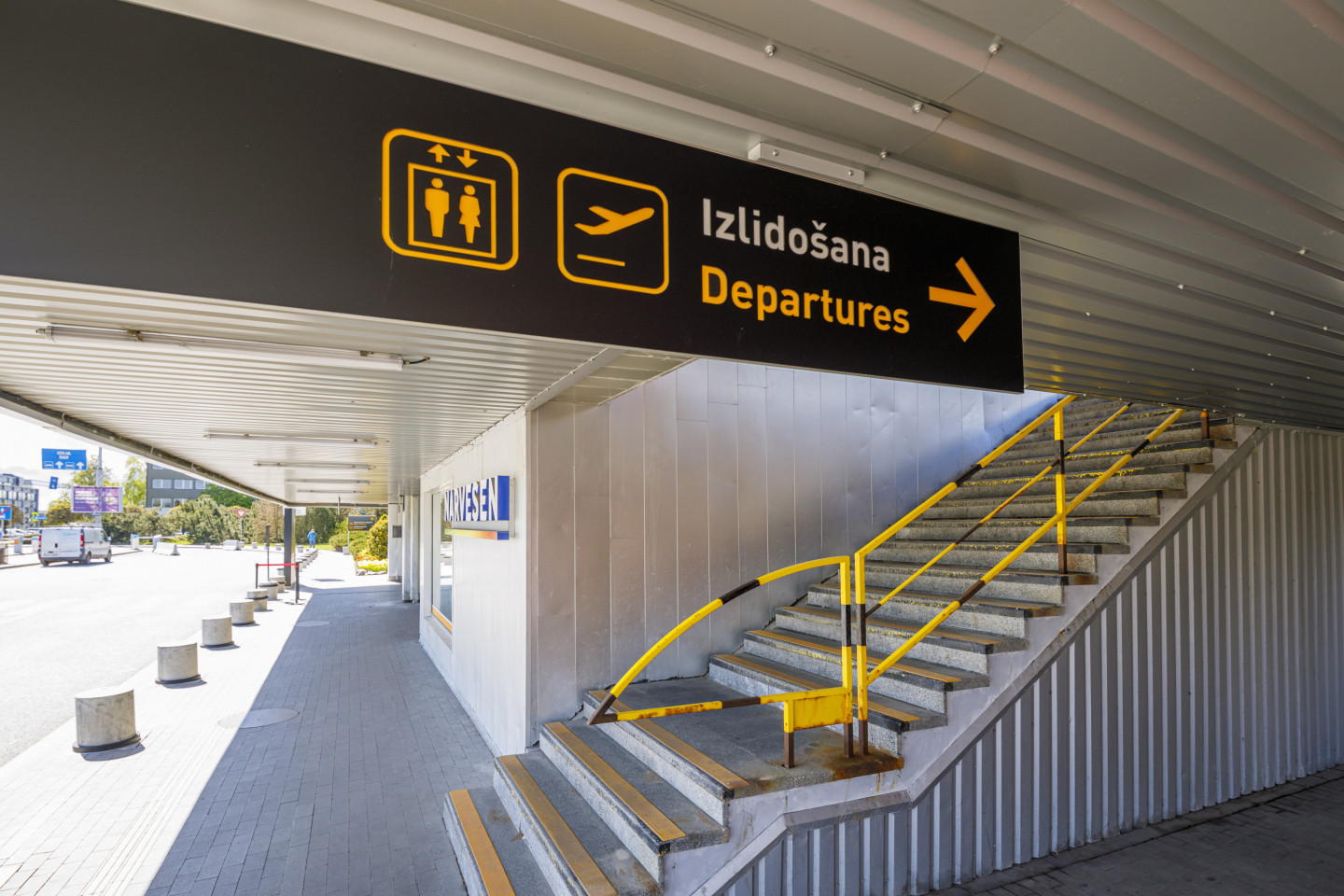 The unofficial information at the disposal of Diena shows that as a result of successful operational activities of the State Police, both Czech citizens have been detained while getting on the aircraft to prevent a possible flight from Latvia and concealing traces of the crime.

The State Police Press Department has not yet confirmed to Diena the fact of the detention, but Diena has learned from unofficial sources that the detainees are Czech investment bankers Vojtěch Kačena and Tibor Bokor. It is also possible that several Latvian citizens may be involved in the large-scale fraud attempt. Diena does not currently have information on any detained Latvian citizens.

According to publicly available information, the detained Vojtěch Kačena and Tibor Bokor are quite well-known and controversial people in the Czech Republic, involved in large-scale and scandalous projects. This is not the first time that Czech citizens have been detained in Latvia in connection with possible fraud. In 2018, Vladislav Kozák, an official of the Czech company Škoda Transportation, was detained in connection with a corruption scandal in the Rīgas Satiksme case. The Czech citizen in 2018 was also detained at the Riga Airport.