During the outbreak of Covid-19 infection, when the first state of emergency was declared in the country, the number of children from impoverished and low-income families increased by ten percent among the poor in Latvia.
01.06.2021. Inga Paparde 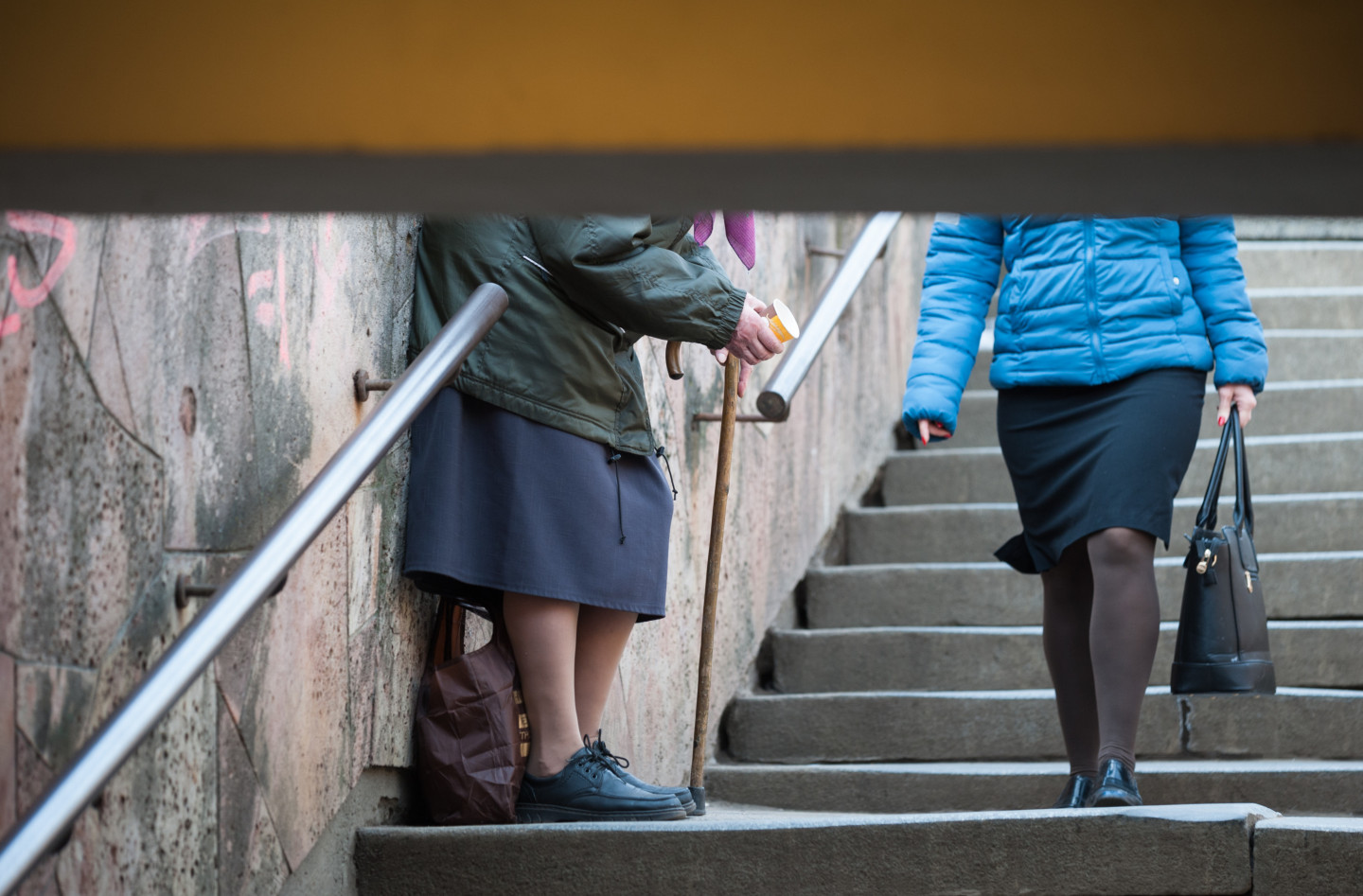 POVERTY indicators in Latvia are not declining rapidly, and although the number of impoverished people began to decline before the Covid-19 pandemic, it increased during the crisis ©Vladislavs PROŠKINS, F64 Photo Agency

Food packages have been planned for seven years

The government, in approving a program to reduce material deprivation, has determined that people at risk of poverty and social exclusion or in crisis will also have access to food aid and basic material assistance for the next seven years too. Ready meals will be served in the soup kitchens.

As before, a certificate issued by the municipal social service on compliance with the status of an impoverished or low-income person or a certificate on experiencing a crisis situation will be required to receive support. A family where the monthly income of the first or only person in the household does not exceed 272 euros and the income of the other people in the household does not exceed 190 euros can be considered impoverished. For a low-income family, the threshold is 327 euros for the first person and 229 euros for each subsequent person in the household per month.

The program also has planned that families with infants and young children under the age of two will have the opportunity to receive additional sets of children's food and hygiene products, and families with primary and middle school children will have the opportunity to receive sets of individual education supplies. The Ministry of Welfare plans that

the programme's activities will support at least 59,000 low-income people a year, especially those who cannot or have difficulty changing the situation

- pensioners, people with disabilities, the long-term unemployed of pre-retirement age, families with children and those in crisis.

The total funding allocated to the program is 38.2 million euros, of which 32.5 million euros is European funding and 5.7 million euros is Latvian state funding. It should be noted that support will be provided not only for food parcels, but also for the purchase of hygiene and household goods, as it has been concluded that the needy mainly spend money on food and housing-related utilities, so they often lack money for personal hygiene goods. This also applies to families with children. 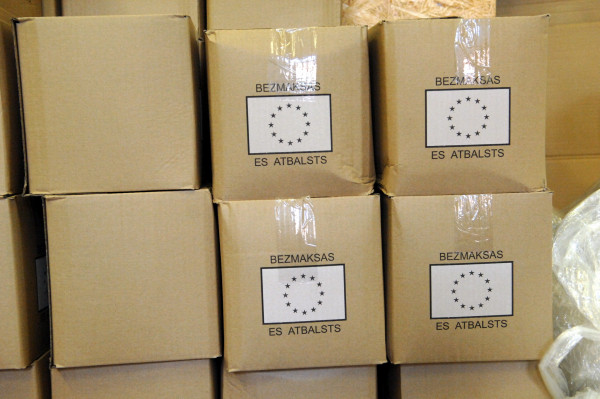 100,000 impoverished people will be helped

The data compiled by the Ministry of Welfare on the poorest persons and recipients of municipal social benefits indicate the number of the population who have special difficulties in meeting basic needs. During 2019, the status of a person in need was granted to 41,522 persons, including 10,349 children, and the status of a low-income person was granted to 45,564 persons, including 6,512 children. After income testing, 64,010 families - 109,357 inhabitants - received various municipal social assistance benefits.

The Ministry of Welfare has concluded that during the outbreak of Covid-19 infection (meaning, spring last year), when the first state of emergency was declared in the country, the number of children from impoverished and low-income families increased by ten percent among the impoverished in Latvia. This shows that more families with children whose income depends on work turn for support in a crisis situation, and households with children are the most vulnerable in crisis situations among other social groups. Currently, data from several municipalities show that the number of impoverished families has decreased, however, there is no summary data on the impact of the crisis on poverty.

By attracting European co-financing, the Ministry of Welfare plans to reduce the risk of poverty by at least 20 percent, and to reduce the proportion of people whose income is below the income threshold of a household in need to 11 percent.