PNB Bank has a shortage of 200 million euros

The PNB bank in liquidation currently owes its depositors and other customers a total of 367 million euros and manages assets with a book value of 167 million euros that cannot be fully converted into cash. The total loss of creditors will exceed 200 million euros.
19.06.2021. Arnis Kluinis 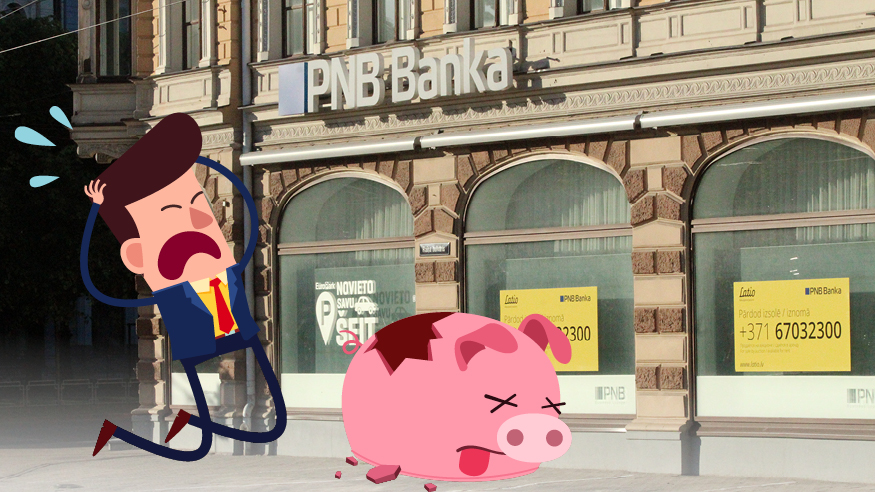 At one time, PNB Bank was the sixth-largest bank in Latvia. It ended 2018 with the total assets of the banking group companies in the amount of 542 million euros. This was enough to allow the local Financial and Capital Market Commission (FCMC) to get rid of the bank's supervisory responsibilities that were taken over by the European Central Bank (ECB). It is likely that the FCMC had also heard the rumors that PNB Bank's assets had the characteristics of an inflated balloon, but wanted to avoid the obligation to pierce the balloon. The ECB did so on August 15, 2019. In official terminology, PNB Bank was identified as a financial institution that is or will be in financial difficulties. It basically said that part of the bank's property had been stolen. At that time, the ECB was already printing and offering banks more money than banks wanted to borrow. The shortage in PNB was not due to the same reasons that broke Parex Bank in 2008. Unlike in 2008, in 2019 the ECB would cover this shortage with loans and the bank would keep operating in the same way as many banks in Europe did (perhaps even all banks in Spain, Italy, Greece). The ECB's decision not to cover the shortage with loans shows that the theft at PNB had grown too excessive. 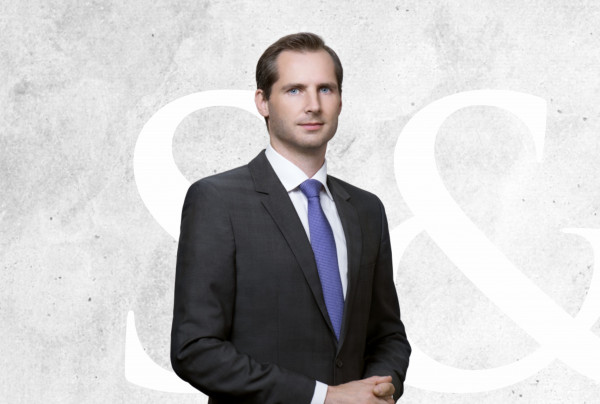 Following the ECB's decision, the Latvian authorities also addressed the liquidation of PNB Bank. On September 12, 2019, the Vidzeme Suburb Court of the City of Riga declared PNB Bank insolvent and appointed Vigo Krastiņš as its insolvency administrator. His first impressions of the administered bank were reflected on Neatkarīgā on January 6, 2020 under the heading “127 million euros have vanished into thin air and more will go” (in Latvian). Namely, 127 million was the discrepancy between the book value and the actual value of the bank's assets, which had been established at that time. All assets had not yet been tested at that time. Further inspections led to an increase in the amount of the shortage. In addition, the recognition of the fair value of assets does not give a guarantee that these assets will be sold at a fair price. Thus, the amount of the recognized deficit has increased from 127 million euros to 200 million euros in one and a half years, and it would be a miracle if it did not increase further.

Immediately after the decision to suspend the operation of PNB Bank, Neatkarīgā looked at the publicly available reports on the bank's assets, which were left by PNB Bank owner Grigorijs Guseļņikovs and Chairman of the Board Oliver Bramwell. Examples of the bank's asset descriptions are provided in the September 4, 2019 publication "What exactly does PNB Bank own?" (in Latvian). Among the presented properties, the “unfinished construction project of the 4Elements Borodino Hotel and Spa” attracted attention, because it was given not only a title and a book value of 17.2 million euros, but also a description in a few lines: "It is a 5-star SPA resort with 160 rooms, covering 9 hectares, in an ecologically clean area in the Moscow region, 100 km from the Moscow ring road." Therefore, it is now possible to ask the administrator to what extent this description corresponds to what can be found in reality.

"The hotel in Russia does exist and is still under the control of the bank. However, its value has been overestimated in the past and is in fact significantly lower. There are several lawsuits related to this object, which are currently being resolved, but at the same time, a buyer is being sought for the object,” V. Krastiņš replied.

Starting purely alphabetically with the letter A in one of the published property lists, as an example of another type of property is an Armenian-registered company called Norvik Liquidation Universal Credit Organization. In almost two years, have they been able to find out who is behind such a name and what, i.e., how much money the bank could get from it?

The administrator revealed that the liquidation of that bank's subsidiary had already begun before the bank's liquidation. "Due to both the state of war in Armenia and the Covid-19 pandemic, the PNB insolvency administrator team had not yet gone to Armenia, but the assets - real estate - there are controlled remotely. Local representatives have also been replaced to deal with the bank's assets in Armenia. In general, there are several real estates in Armenia registered with several companies belonging to the banking group. According to current estimates, approximately 2.5 million euros could be recovered from assets in Armenia," said V. Krastiņš.

It is faster and safer to take over the bank's assets located here in Latvia. PNB Bank's predecessor, Norvik Bank, had already taken over 8 mortgaged properties on the Daugavgrīva highway, which it transformed into SIA Alfa Timber. Along with the rights of the bank administrator, V. Krastiņš also acquired the status of the real beneficiary in this company and now confirms that he has sold the property at a decent price, though it has not been paid in full. But the buyer is fulfilling his payment obligations and the money is adding up for the creditors.

V. Krastiņš's public report, which the administrator must regularly submit to Latvijas Vēstnesis, confirms the recovery of 4.1 million euros in April, 9.5 million recovery in the four months of this year and 130.4 million recovery since the autumn of 2019. "So far, funds have been recovered from assets that have been relatively easy to sell. Most of them are securities. The bank still owns a lot of real estates that need to be sold,” V. Krastiņš evaluated the chances of recovering at least part of the money recorded in the bank's balance sheet.