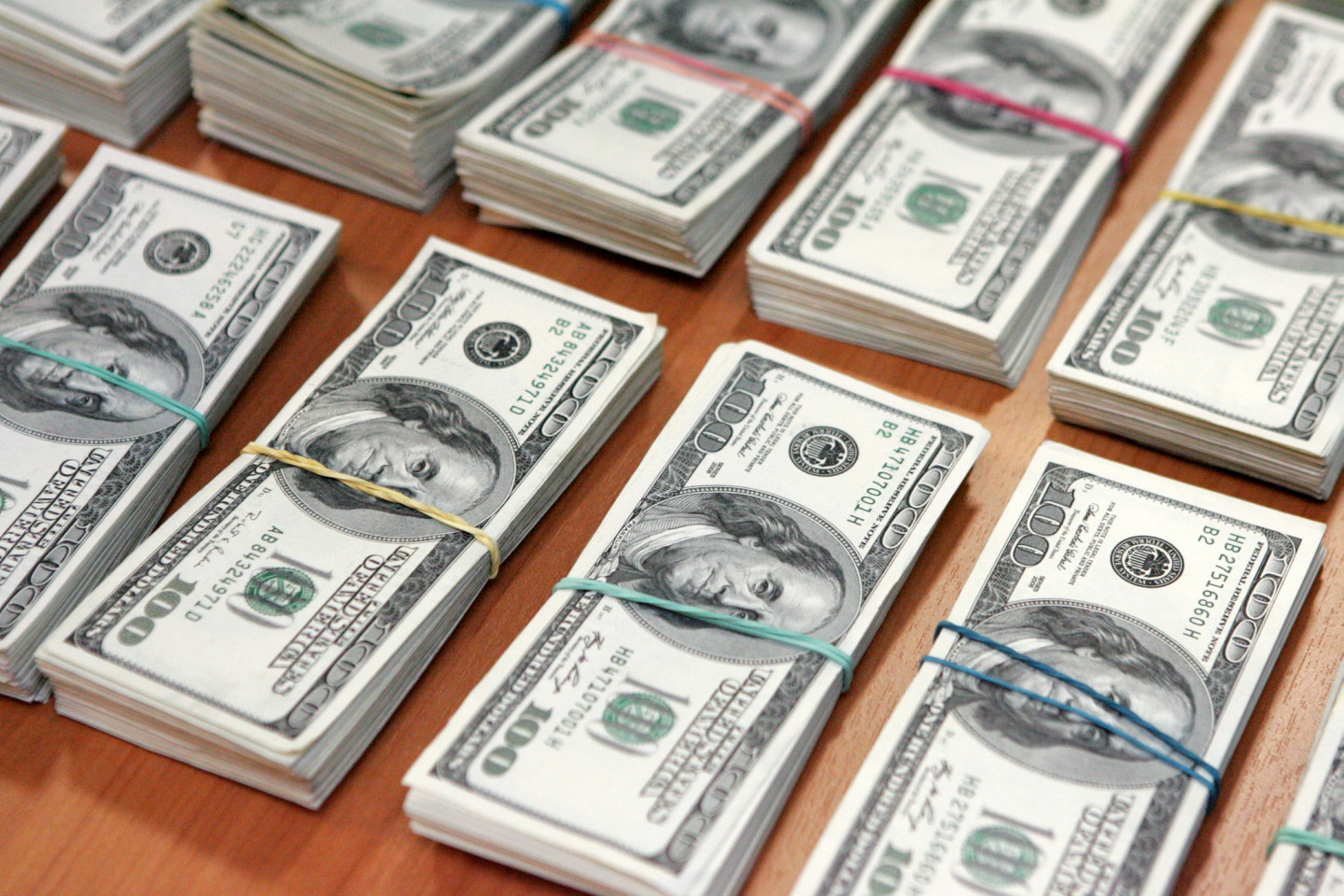 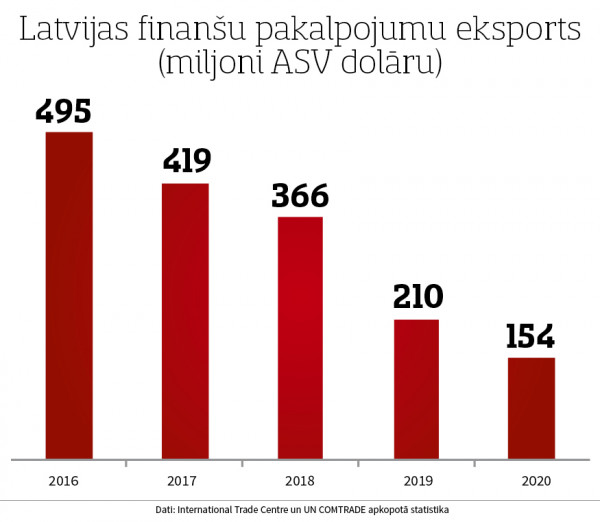 The decrease in Latvia's financial service exports was due to the fact that during this time Latvia introduced large-scale burdens on the banking system, which were supposedly aimed to stop criminals who used bank payments to launder money, but actually made it impossible to conduct financial services export business in Latvia. 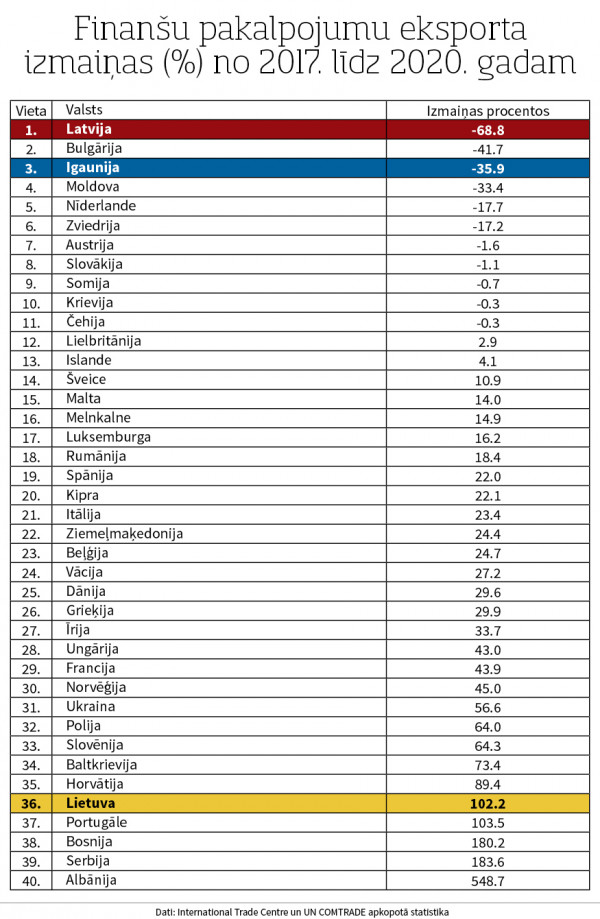 Given that at a time when Latvia (and partly also Estonia) saw a significant decline in financial services exports, financial services exports synchronously grew in Lithuania and Slovakia (both eurozone countries), it is likely that many international companies relocated bank payments from Latvia to Lithuania, Slovakia and other countries due to Latvia's burdens. In essence, Kariņš's government ensured an increase in the welfare of the population of the countries that took over the customer service for clients that left Latvian commercial banks. It can be estimated that over the last three years, Latvia's GDP would have been 750 million dollars higher without such overarching banking burdens. The Latvian economy did not directly feel such a large decline in financial services exports, since from 2017 to 2020 revenues from exports of goods and services increased significantly in several other sectors (wheat and rapeseed growing, construction, etc.) and generally offset losses caused by both pandemic and the collapse of the financial services export industry.