Latvia is one of the leading exporters of vodka and rum

According to statistics compiled by the International Trade Center and the UN agency COMTRADE, Latvia is not only one of the European leaders in terms of alcohol consumption, but Latvia is also a major power in Europe in terms of strong alcohol production and exports. In 2020, Latvia (the eighth largest in Europe and the thirteenth in the world by volume) produced and exported almost half a billion (474 million) US dollars in spirits.
23.08.2021. JPJuris Paiders 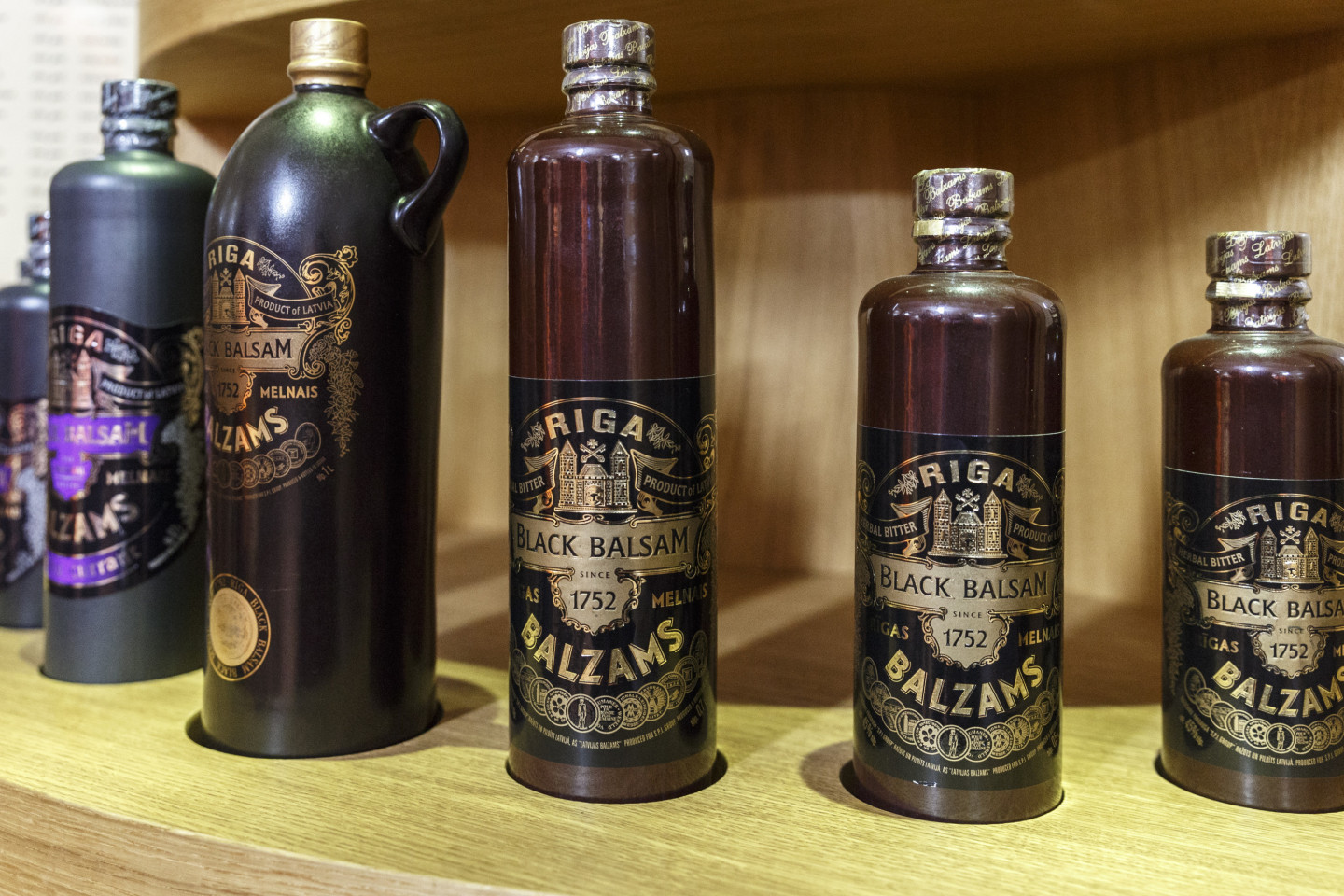 Latvia is the undisputed European leader in the export of other spirits (other than vodka, cognac, brandy, whiskey, rum and liqueurs) per capita. This group includes various types of bitter infusions, tequila and also Riga Black Balsam ©Ģirts Ozoliņš/F64

As Neatkarīgā has already written it follows from the statistics compiled by the World Health Organization that Latvia is one of the biggest alcohol-drinking countries in Europe. According to the WHO Global Health Observatory Data Repository (European Region), in 2019, 12.9 liters of alcoholic beverages were sold in Latvia per capita (over 14 years of age), when converted into ethyl alcohol. Taking into account the cross-border trade of the Baltic States, Latvia's total alcohol consumption per person over the age of 14 could be 1.5 liters less of ethyl alcohol, but in any case, Latvia, Lithuania and Estonia are in the top six in Europe in terms of alcohol consumption per capita. Residents of all the Baltic States (in terms of ethyl alcohol) mostly drink spirits and beer. Wine consumption both in Latvia and in other Baltic countries is significantly lower than the consumption of both strong alcohol and beer. According to the WHO compilation (excluding cross-border trade), in 2019 Latvia was in the first place in Europe in terms of consumption of spirits. In 2019, 5.30 liters of spirits per adult were purchased in Latvia. Bulgaria and Lithuania share second and third place in Europe with 4.96 liters. The top six in Europe also has Belarus - 4.67 liters, Estonia - 4.60 liters and Poland - 4.36 liters.

European spirits exports in 2020 (US dollars per capita) / Data: statistics compiled by the International Trade Center and the UN agency COMTRADE

However, Latvia is famous not only for the fact that our population is one of the biggest fans of spirits in Europe, but also for the fact that we are a significant producer and exporter of spirits at the European level. In absolute numbers, in 2020, more spirits were exported by Great Britain, France, Italy, Ireland, Germany, the Netherlands, Spain than by Latvia, but Latvia exported more spirits than Sweden, Belgium, Poland, Russia and other countries much larger than us. Latvia's specialization in the global production of spirits stands out in particular when comparing European countries' per capita exports of spirits.

Usually, this specialization of Latvia is explained by the fact that JSC Latvijas balzams produces world-famous vodka brands in its factory - Stolichnaya and Moskovskaya. However, half of Latvia's export income from spirits comes from whiskey exports. The European leader in whiskey exports per capita in 2020 was Ireland - 157.77 US dollars per capita, Latvia was in second place - 119.2 dollars, but Great Britain (which includes the whiskey “homeland” - Scotland) was only in third place with 73.9 dollars. In turn, Latvia in 2020 was the European leader in vodka exports per capita (40.3 dollars). Sweden was only slightly behind us - 39.5 dollars, but Finland was in third place in Europe with 9.6 dollars per capita.

In 2020, Latvia was also the European leader in rum exports per capita - 5.9 dollars. Slightly less rum was exported by the Netherlands (4.9 dollars), followed by Italy (3.4 dollars). Latvia is the undisputed European leader in the per capita export of other spirits (other than vodka, cognac, brandy, whiskey, rum and liqueurs). This group includes various types of bitter infusions, tequila and also Riga Black Balsam. In 2020, Latvia exported such drinks for 33.4 dollars per capita. The Netherlands was in second place (8.5 dollars) and Estonia was in third place (9.4 dollars).

Ports have faith and say years of cargo losses are over
Arnis Kluinis
Why Latvia is swapping cheap woodchip for expensive gas
Arnis Kluinis
The pandemic accelerated the development of e-commerce by five years
Ilze Šteinfelde
Ports will be given the name and funds of state-owned companies
Arnis Kluinis
There is less sea cargo, but more variety
Arnis Kluinis
The noose of Latvian state debt is being tied around the necks of the population
Arnis Kluinis