The possible future of Latvia's major ports is state-owned companies in the sense in which airBaltic or Latvijas dzelzceļš (LDz) with Pasažieru vilciens currently exist - because the state constantly invests its capital (taxpayers' money) in them.
01.11.2021. Arnis Kluinis 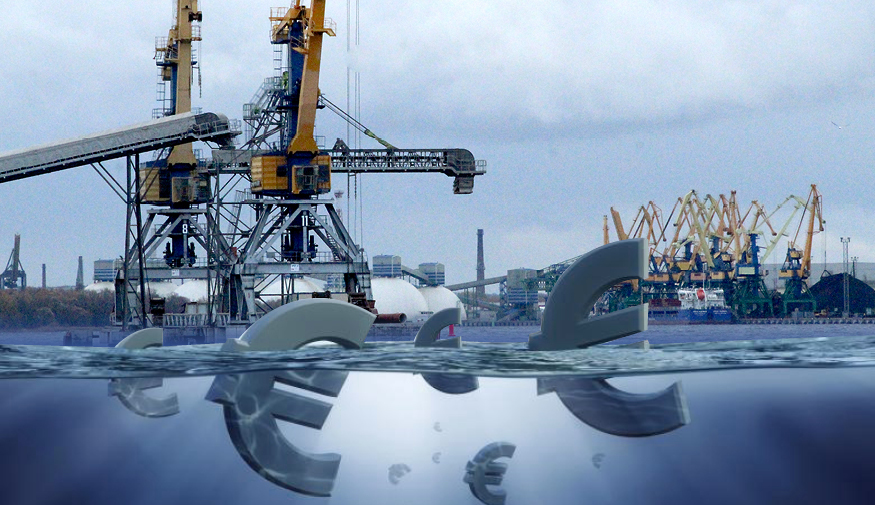 Here is an opportunity to get acquainted with what the Minister of Transport Tālis Linkaits (New Conservative Party (Jaunā konservatīvā partija, JKP)) has just said to Neatkarīgā. The decrease in cargo and cash flows in ports does not change the intention of the current ruling coalition to transform Latvia's large port authorities from derived legal entities into companies in the form of state-owned companies. Such an idea appeared in Latvia ten years ago with Zatlers' Reform Party (Zatlera Reformu partija), to which the JKP is the successor, despite the fact that reforms and conservatism sound like words with the opposite meaning. Ports, i.e., port management staff in the ports themselves, in the municipalities and in the ministries, were able to repel these intentions when the ports were doing very well. Now there is less money for port managers - so less resources to protect the remaining resources. And there may be nothing left to guard. Perhaps the ports and port city municipalities are already looking forward to T. Linkaits with the same money bags he regularly supplies to airBaltic, the railway and other interested parties, who are called state-owned companies.

The pessimistic assessment of the port - at least for the ports of Riga and Ventspils - is based on the close connection between the port and the railway. It would be difficult to explain why the disappearance of the same cargo has already led LDz to the status of a state-maintained institution, regardless of the preservation of its historical name of the joint-stock company, but it does not leave a significant impression on ports, if we believe T. Linkaits.

For many years, ports and railways operated in exactly the same way in terms of self-financing. The port authorities already automatically provided that all business profits were invested in port development. The status of LDz as a capital company required to present at least a symbolic profit and immediately ask the government for permission to invest this profit in the company. All governments also allowed this so that LDz could attract cargo to Latvia with the lowest possible transportation tariffs. The same was true of ports. Transit tariffs are not electricity or heat prices that consumers have to pay, regardless of their amount. The Latvian transit corridor competes with other corridors and therefore cannot afford to set prices arbitrarily and too high above the cost of services.

Don't think that, in the good times, ports charged for servicing ships in order to store all - almost all - money in secret offshore accounts, rather than maintaining shipping lanes, piers, lighthouses, etc. Therefore, it does not sound convincing that ports are able to pay for these works, regardless of the fact that they have lost half of their cargo and therefore their port revenue within three years.

It is even less likely that ports will now raise their tariffs to offset the loss of revenue at the expense of the remaining ships and cargo.

It is also important that it is not clear how long the decrease in cargo will continue and how it will end - with another turn to an increase in cargo or with the actual closure of ports for an indefinite period of time. T. Linkaits' answer bypasses Neatkarīgā's questions about cargo flow forecasts and state plans for its participation in attracting cargo. In such a situation, it is difficult for port authorities to take out loans to maintain their infrastructure for an unknown period of time until they can make money again and return the loans.

Ports are likely to have a number of years in which to match declining revenues with declining expenses. Less cargo means serving fewer and, most importantly, smaller vessels. For smaller vessels, a shallower and narrower path is sufficient, which gradually develops on its own and without any additional costs, simply by not cleaning the path intended for larger vessels. At some point, however, you will have to start spending money on maintaining shallower paths so that the port can accommodate any ships at all. Let the future Saeima and governments think about it. It is enough for Krišjānis Kariņš's government to leave an inheritance of a legal form for future governments to conveniently finance the existence of ports, if future governments so wish and if they have the money for such expenses. 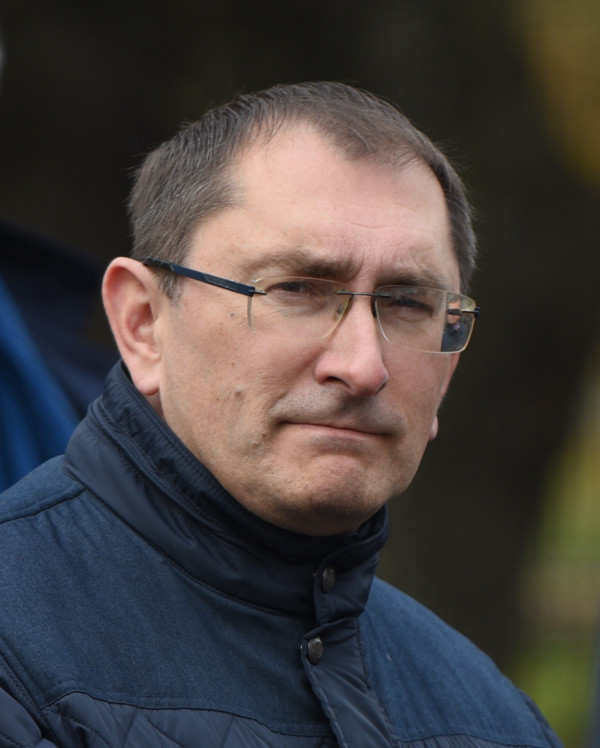 - The geopolitical situation and market conditions affect cargo volumes in Latvian ports, and this is nothing new. Everyone knew how Russia was developing its ports and that it planned to divert cargo of strategic resources to its ports. These processes are in no way related to the change of the port management model in Latvia. In recent months, we have seen that coal cargo has returned to Latvian ports due to growing demand.

Port authorities are aware of the economic situation, have revised their cost and investment plans and maintain a stable revenue excess over costs. The owners of the terminals affected by the decrease in cargo volumes are reorienting to other cargo groups, looking for other cooperation partners and owners - it takes time, but we are already seeing positive dynamics in the work of some terminals.

Port management reform is not affected by changes in cargo volumes in ports. The Saeima has already prepared the draft law for consideration in the second reading. The Ministry of Transport has set up working groups in which the establishment of capital companies is being prepared at the expert level. The operation of ports is unthinkable without cooperation with the municipality. Currently, we have conceptually agreed with the city of Riga on the distribution of capital in the capital company of the Port of Riga. I think we will reach a similar agreement with the city of Ventspils. Port authorities will work even more efficiently as capital companies with professional boards and councils selected in open processes, and there is no reason to say that they would demand public funding.