Ports have faith and say years of cargo losses are over

The year 2021 has left Latvia's major ports with less cargo, but more confidence that they are not in danger of closure.
20.01.2022. Arnis Kluinis 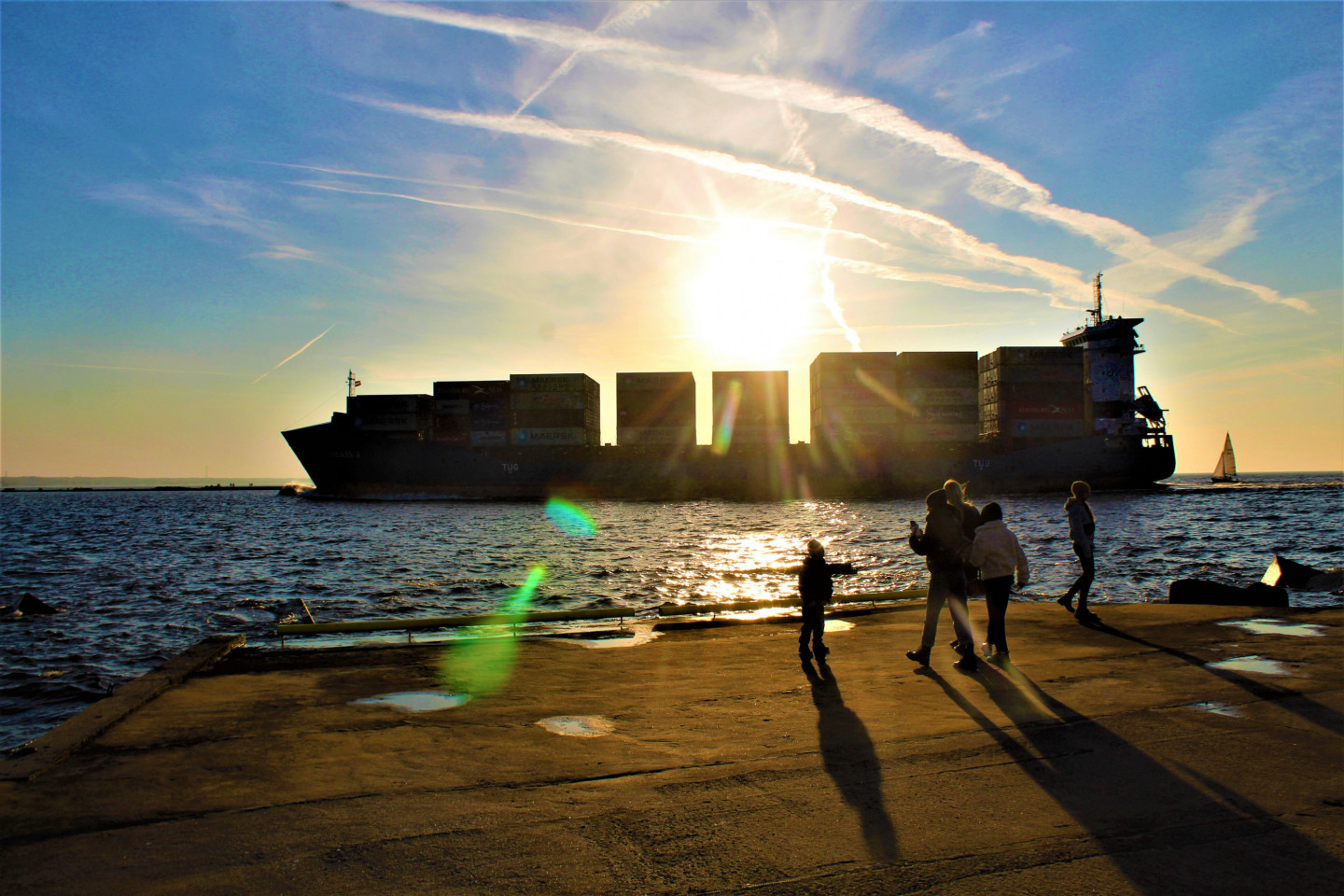 The ports of Riga and Ventspils have slowed down the decline in cargo volumes, while the port of Liepāja has managed to turn the negatives of 2020 into pluses for 2021. The latest data for Latvia's major ports is most clearly shown in a small table:

The Port of Riga retains the honor of being the largest port in Latvia with 21.5 million tons of cargo handled last year. This year, they are confident that they will be able to increase their cargo volumes by 5-6% and reach 22.8 million tons. They explain the growth with many praises about the ambitious investments in equipment to handle several types of cargo, but most importantly by the figures showing a turnaround in cargo volumes already in the second half of last year. The port was quick to report last September's figure of +8% vs. September 2020, but the year was crowned by December's figure of +15.4% vs. December 2020. Coal has contributed the most significant part of the increase, easily explained by the coolness or even the coldness in Western Europe and perhaps elsewhere. It is now to be hoped that even in relatively warmer weather, coal flows will be sustained by the emptying of Western European gas storage facilities, as Russia has minimized the flow of natural gas to Europe. Latvian wood chips and pellets, exported by water, are as much in demand as Russian coal. All types of wood contributed 6.2 million tons to the Port of Riga, or 29% of the total. Containerized cargo contributed a significant 20% of the total turnover with 4.23 million tons or 415.6 thousand TEUs. This segment continued to decline (-8.7%) due to the negative impact of Covid-19 on global logistics chains.

The companies operating in the Freeport of Ventspils handled a total of 11.08 million tons of cargo in 2021. Ventspils continues to lose its image as an oil port, as the 27.9% decline in the liquid cargo segment clearly exceeds the 14.1% decline already mentioned. Coal also saved the situation in Ventspils with 612 thousand tons or +17% compared to 2020. Coal proved to be lighter than wood, with 863 thousand tons and an even faster growth rate of +18.5%.

The Freeport of Ventspils can boast a 6% growth and a 2.3 million ton record in the Ro-Ro cargo segment. This is due to the Ventspils-Nynäshamn ferry line being the shortest waterway across the Baltic Sea from Latvia to Stockholm, central Sweden and the economic hubs of Norway. Last year, Ventspils handled 64% of all Ro-Ro cargo in Latvian ports.

Ventspils has also become a passenger port, with 204,843 passengers and 60,055 cars using its services last year. These figures are still short of 2019 records, but still look much better than in Riga, where only some cruise ships came last year and which now awaits the renewal of the Riga-Stockholm ferry line promised by Tallink, hopefully in April.

Just yesterday, January 19, Swedish ferry company Stena Line fulfilled its promise to increase traffic in the port of Ventspils by launching a new ferry Stena Baltica on its first Ventspils-Nynäshamn voyage. This more spacious ferry (+30% more space for cargo and +70% for passengers) replaces the Stena Flavia, which has been moved to the Liepāja-Travemünde route.

The Freeport of Ventspils Authority confirms that the 1,301 vessels handled last year were sufficient to continue the port and industrial area infrastructure projects and to supplement the budget of the Ventspils municipality by €864 thousand from the port dues of these vessels.

Liepāja has now fully recovered from the shock of the bankruptcy of Liepājas Metalurgs less than ten years ago. It also had an impact on the port's performance, as the company had its own berth in the port for unloading scrap metal and loading melted down metal into ships. When this business collapsed, the Liepāja Special Economic Zone Authority, which manages the port of Liepāja, shifted its focus to attracting smaller, but numerous, companies. For these companies, the ferry line to Travemünde (Germany), which was opened last summer alongside a line to Gdansk (Poland), is very useful, both for bringing in materials and for sending out products. The Ro-Ro cargo segment in Liepāja stands out with an increase of 67.1% achieved against a base of an actual zero, not just close to it. The opening of the Liepāja-Gdansk line has enabled the start of containerization of domestic cargo in the Port of Liepāja and has provided +124.8% in the containerized cargo segment. The total number of passengers arriving and departing during the year increased by 40% and reached 44,576 people.

The Port of Liepāja has returned to its roots as a grain port, which began in the 19th century when a railway line from the grain-growing areas of inner Russia was built to Liepāja. Now, agricultural produce, with more than 30 different types (rye, wheat, barley, etc. up to sunflower hulls), accounted for 2.8 million tons of the bulk cargo.

The sum of all these increases has brought Liepāja slightly over the 7 million ton mark (=7.06 million).