The last pre-war growth in the Latvian economy

Thanks to the first quarter of this year, the economy grew by 5.9%, at the expense of which annual growth of 2% should be sustained.
09.05.2022. Arnis Kluinis 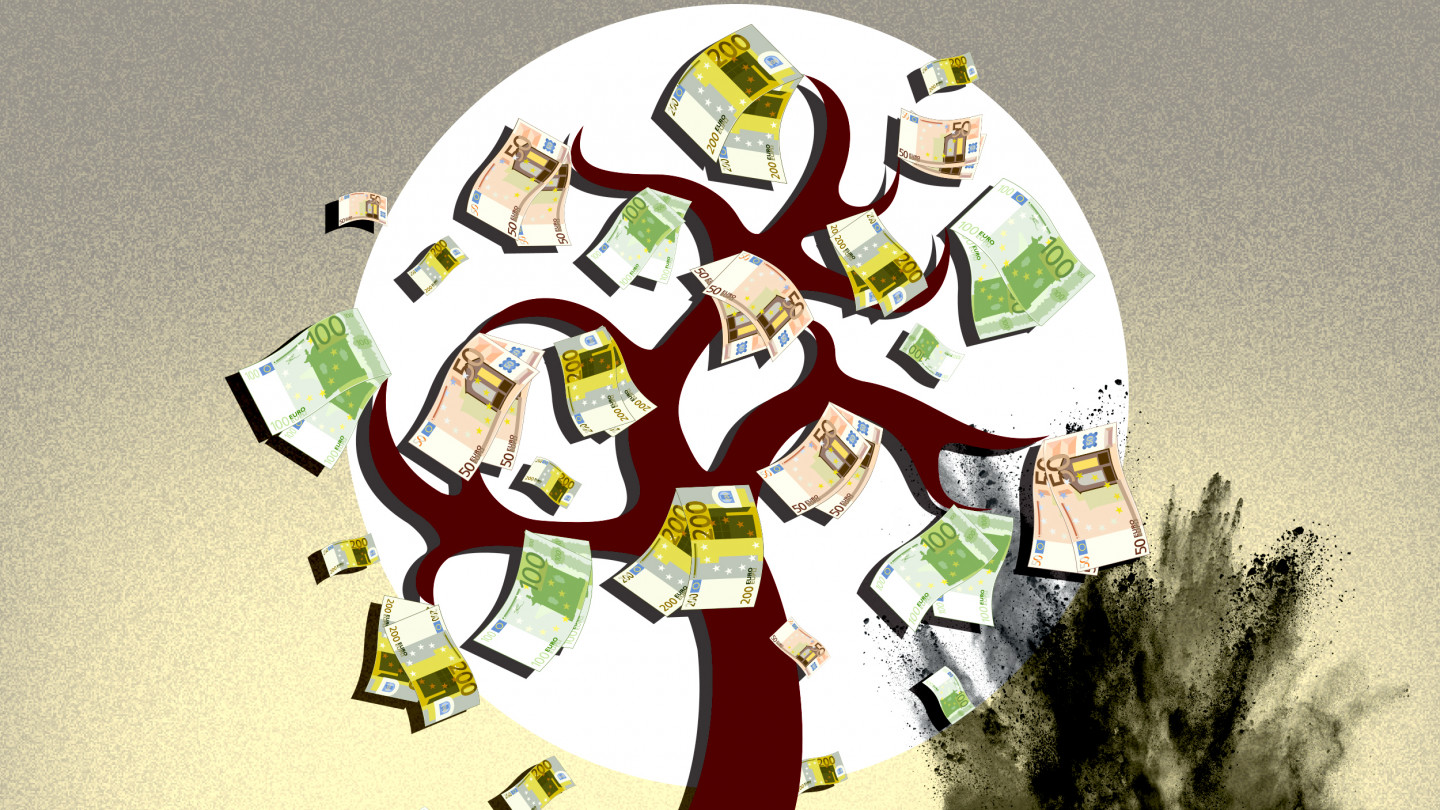 The transition of GDP growth fluctuating sharply around zero with a brief and not very spectacular lull into the GDP decline zone is the official version, as given by Jānis Salmiņš, Deputy Head of the Analytical Service of the Ministry of Economy.

GDP growth of 5.9% compared to the same quarter last year in Latvia and in Europe in general is like a rare bird that flies in from China, where it has a nest - where this and even higher economic growth rates have been commonplace for decades. In Latvia, by contrast, in the 49 quarters since 2010, only three have seen GDP growth rates above 5.9% compared with the corresponding quarter of the previous year. In two other quarters, the growth rate was +5.3% and +5.0%, while the most frequent Latvian growth rate was between +2% and +3%. Salmiņš does not hide the fact that the high figure for Q1 this year is largely explained by the low base of comparison - the first quarter of last year when a restriction on economic activity was implemented in the name of Covid-19, which led to a decline in GDP. In particular, the catering, accommodation, arts, entertainment and recreation sectors, as well as aviation, have contributed strongly to GDP growth now. Their growth is like crawling out of a hole. In other words, it is just a return to the usual performance of the sectors, not a record performance requiring additional capital investment or other innovations.

There will inevitably be harder times ahead, which can easily be explained by Russia's invasion of Ukraine. The impact of the war on Latvia will be greater than the EU average, because Latvia's border with Russia and its ally Belarus strengthened economic ties with these countries that are now being cut. Firstly, exports of alcohol, food, pharmaceuticals and machinery to Russia and Belarus, and, for some other reasons, to Ukraine, are being reduced to practically zero. Secondly, the metals, timber and fertilizers of these countries, the use of which was reflected in the size of Latvia's GDP, are becoming almost unavailable. Thirdly, the war in Ukraine is driving up the prices of oil, gas and other commodities, which not all Latvian producers and consumers are able to pay.

A glance at other indicators makes one wonder whether the Latvian economy has really grown such a thick layer of fat at the beginning of this year that its thinning out by the end of the year will only be a return to the economy's normal appearance.

Of course, the rising inflation in the first two months of this year was not yet officially written in double digits, so it could not be said that the increase in tax collections in total over the three months reflects only an increase in transaction prices without an increase in transaction volumes. But questions remain about transaction volumes. Government revenue, however, has a much broader base than the value added tax that sellers of goods and services collect from consumers for the benefit of the state. The State also has the right to levy taxes, duties and other charges on the revenues and expenditure of companies, starting with the wages of employees, which are generated by producer prices. It is worth mentioning again that Salmiņš said that the increase in exports of goods in real prices was almost 30%. The State has tried to encourage exports by imposing favorable tax regimes on export-oriented producers or service providers, so that the increase in exporters' revenues is not mechanically passed on to the State. But tax revenue should still be higher if GDP has indeed grown by 5.9% and if inflation has exceeded the double-digit threshold. The lower rate of growth of tax revenue leads to the suspicion that part of the official increase in GDP is accounted for by an increase in real prices, to an extent that has not been captured by statisticians and deducted from GDP in real prices, despite the fact that the percentage change in GDP must be calculated on the basis of reference prices.

Doubts about the pace of GDP growth do not reach claims that GDP has already started to decline. The first quarter of this year has passed without any evidence of a clear increase in the number of people in Latvia who are struggling to afford food or who have realized and declared that they cannot and will not be able to pay their utility bills. Indeed, in the first quarter of this year, the Latvian economy has managed to absorb the impact of the war in a way that has not yet been felt by the majority of the population. Businesses are expressing their concern and anxiety, this time led by construction workers and food producers with slogans to recognize the emergency situation in their sectors. According to their calculations, the rise in costs is beyond the limits of what is acceptable for these sectors to exist. If they are not exaggerating, the consequences of their warnings will soon be felt by the whole of society, including the statisticians involved in calculating GDP.

MP Jānis Urbanovičs: I'm not trying to scare anyone, I'm very scared of it myself
Jānis Lasmanis
Latvia attracts ships as a peaceful port
Arnis Kluinis
The biggest price increase in a year since we introduced the lats. Fuel and vegetable oil prices up by a third, potatoes by more than half
Ilze Šteinfelde
Kalvītis was too hasty moving to rubles
Imants Vīksne
Oil prices are not yet at record levels, but fuel prices in Latvia already are
Ilze Šteinfelde
Russia's war tax doubles in a week
Arnis Kluinis