If government support is targeted at households with incomes of up to €508.57 per month, 938,700 people would be eligible, the Ministry of Welfare has concluded in an informative report on support measures to mitigate the impact of rising energy prices and general inflation on vulnerable groups.
18.06.2022. Inga Paparde 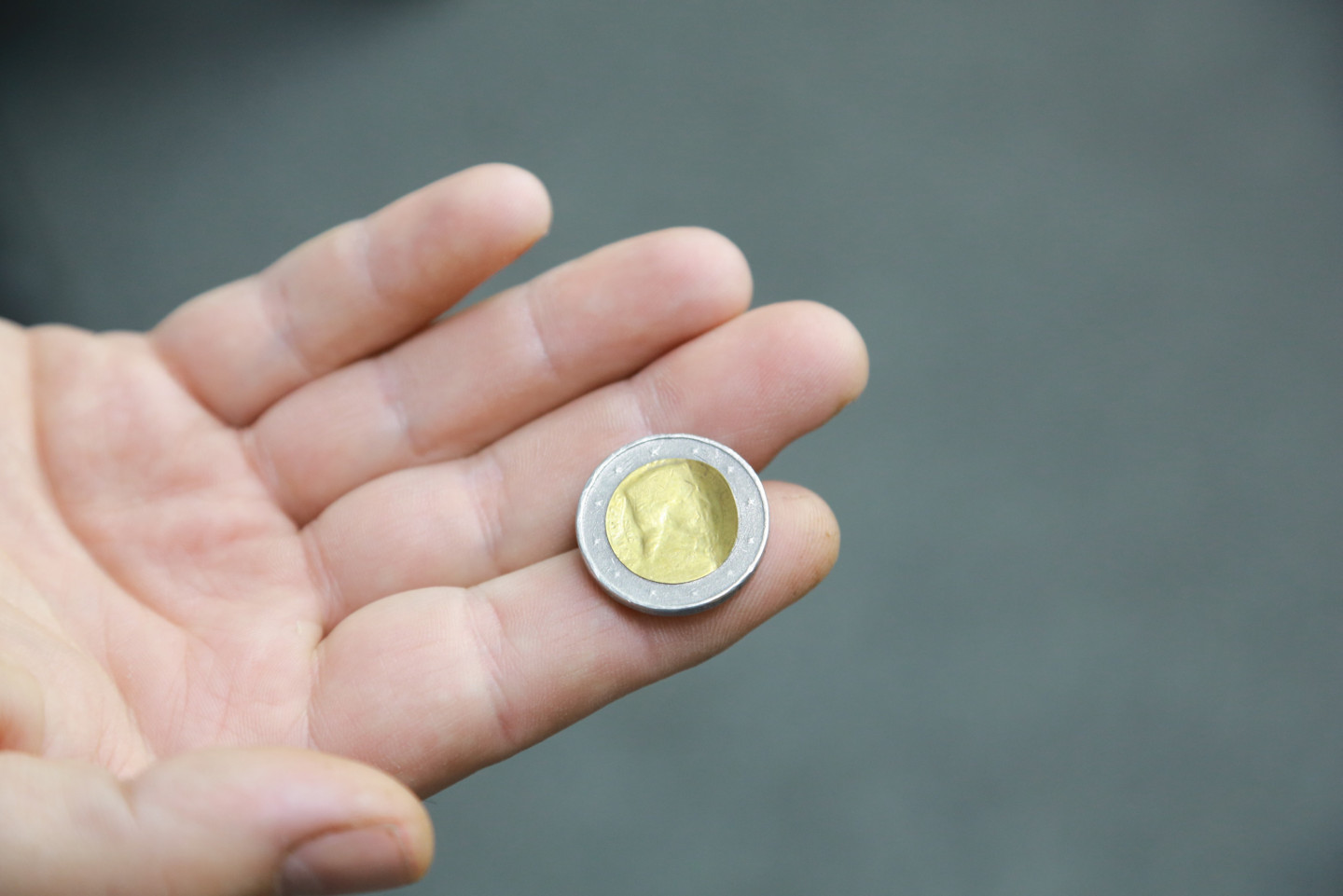 CALCULATIONS. If the support is targeted at households with an income of around €500 per family member, then 938,700 persons will qualify, which is about half of the Latvian population ©Dmitrijs SUĻŽICS, F64 Photo Agency

The experts have proposed a number of forms of support in response to the Prime Minister's request, but almost all of the proposals have a number of shortcomings, such as a high administrative burden for public authorities and a very high burden for municipalities and their social services, according to the document.

Half of Latvia could receive support

the income thresholds for low-income households vary from municipality to municipality, which means that people have unequal access to state support.

Therefore, it would obviously be inappropriate to use the low-income status to provide state support at a national level.

The Ministry of Welfare, using the information provided by the Central Statistical Bureau, has estimated that the number of persons with an income of less than €508.57 per household member per month in 2020 was around 900,000. The number of children in such households was 210,700, the number of people of working age was 476,700 and the number of pensioners was 251,300. If the support is targeted at households with incomes within these limits, then 938,700 persons will qualify, which is about half of Latvia's population.

One of the options proposed by the Ministry of Welfare is to change the eligibility criteria for housing support. In order to improve access to housing support and to enable more people with higher incomes to receive it, the Ministry of Welfare proposes to introduce two coefficients from September 1, 2022, the application of which will make it possible to set a higher threshold of the guaranteed minimum income for receiving housing support. To receive this support, one member of the family will have to go to the social services and submit a number of documents, including detailed bank statements on the income of all family members. This may, of course, discourage families from contacting the social services if they have not done so in the past.

The main advantage of this offer is targeted support for low-income families, but the disadvantages are that it does not reach the defined target groups and increases the workload of municipal social services.

Support for some pensioners

Although seniors rightly point out that pension indexation is not a special support in the context of the soaring cost of living, as it only partially balances the purchasing power of pensions, the Ministry of Welfare report identifies pension indexation as one of the supports for pensioners. The government is proposing to index pensions one month earlier, while a new proposal to index two months earlier has already been tabled in Saeima. So far, however, the amendments to the pension law have not been approved by the Saeima. The indexation as planned by the government will cost €104.3 million.

one-off support of €200 per year with the income test for pension receivers in 2002 and onwards.

Automatic support would be a heavy burden on services

The Ministry of Welfare also proposes the introduction of a new form of support: automatic support for a household, based on information in national registers and information systems on persons living in the same dwelling and their income up to a certain income threshold. The income level up to which a household would qualify for support would be €743 for the first or only person in the household and €520 for the other persons in the household. The exact amounts of support are still to be specified.

However, these options, like some others, have several drawbacks, such as the risks involved in complying with the conditions for processing natural persons' data and the cumbersome, lengthy process of coordinating the regulatory framework with the State Data Inspectorate. This will be a very significant burden for municipalities to set up and administer the applications, as well as a burden for households to complete and submit the applications and, depending on the option chosen, to submit the energy bills.

Latvian companies' earnings from wheat exports are almost double the earnings from rail services exports
JPJuris Paiders
Ferry from Riga to Sweden - now, however and only
Arnis Kluinis
MP Jānis Urbanovičs: I'm not trying to scare anyone, I'm very scared of it myself
Jānis Lasmanis
The last pre-war growth in the Latvian economy
Arnis Kluinis
Latvia attracts ships as a peaceful port
Arnis Kluinis
The biggest price increase in a year since we introduced the lats. Fuel and vegetable oil prices up by a third, potatoes by more than half
Ilze Šteinfelde