VAK President Arvīds Ulme: We are against using the pandemic for selfish purposes 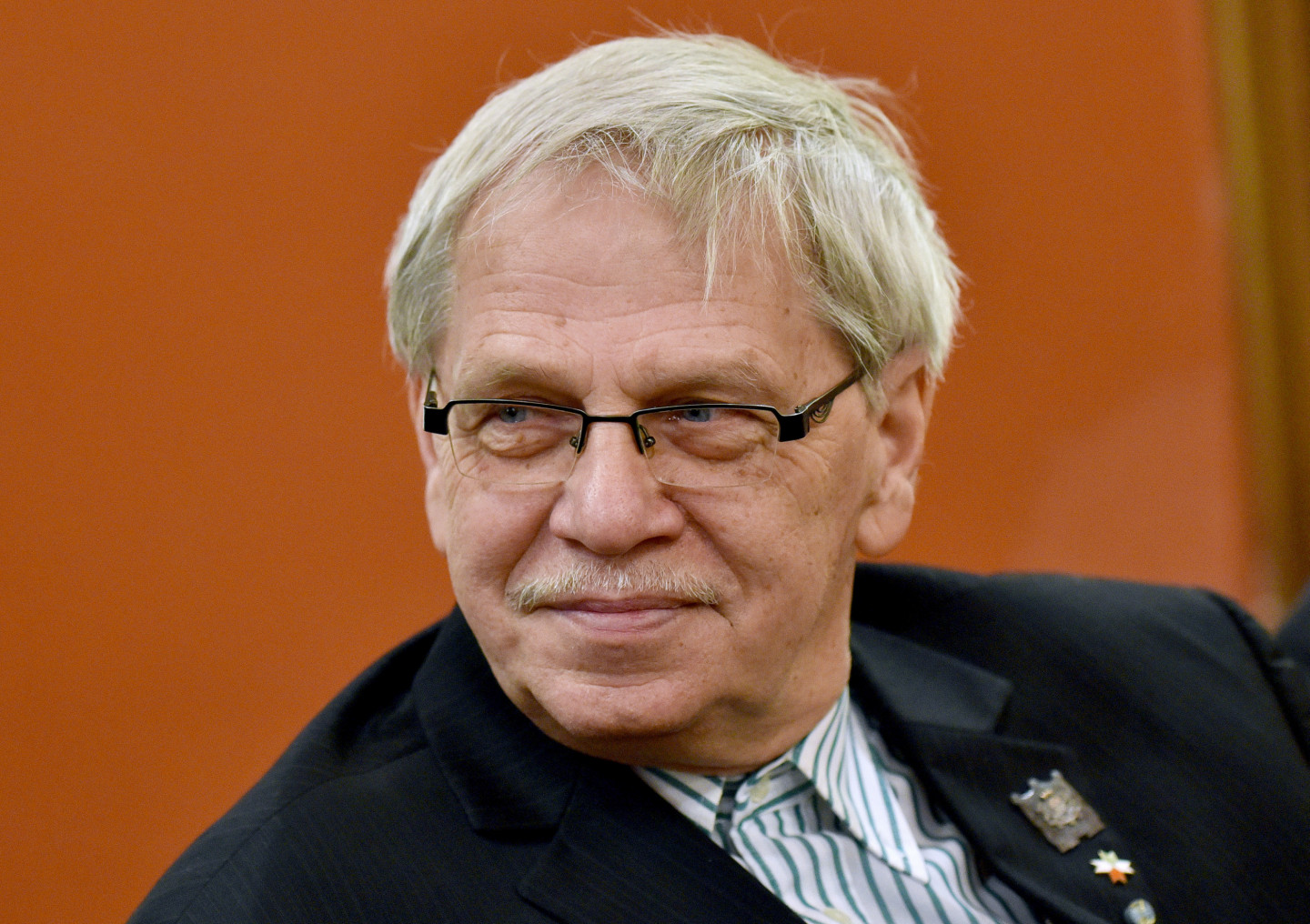 You were the one who organized one of the two meetings that happened on December 12. Why did you organize this event, what did you want to convey to the public?

Yes, I organized and announced it. Regarding this open meeting of the Environmental Protection Club, I can say that it succeeded in what we, as organizers, hoped for. It was not only the Environmental Protection Club but also other organizations, such as the Latvijas Brīvības alianse (Latvian Freedom Alliance), Mainām pasauli (Changing the World), and everyone who at this time expressed an alternative opinion about the ongoing processes.

The accusation made against us by both individual members of the Environmental Club and by a part of the society was that it is almost like a crime to end all crimes that we are gathering people during this time. But it was in the fresh air, on the street, on the embankment, in the embankment winds, where the risk of spreading covid was incomparably lower than in the supermarket, where covid is incomparably more dangerous even with all masks. But part of society is outraged that we are overcrowding hospitals and spitting in the face of the dead. But very little is said about why we organized this meeting.

If the Environmental Protection Club had not organized the event, others would have done so. And those would be the radicals. We engaged to remove the opportunity for radicals to use society's pain, suffering and despair. We hosted an alternative non-violent resistance, a Gandhi Salt March style of event. We did not call for the government to be overthrown. But there is little or no talk about the essence, the meaning, the mission.

And then what is the meaning, essence, and mission?

We are against using the pandemic for selfish purposes. How adequate is it - the billions we are borrowing? The money will have to be returned.

The government has imposed various restrictions and prohibitions - to prevent the sale of some goods on holidays, to switch the upper school classes to remote studies. Access to healthcare is again limited.

We want to recommend the public to consider the Swedish option, but we cannot reach them. Swedes not only walk in the fresh air but also sit in cafes and restaurants.

But for Swedes it has come at a pretty high price - compared to Denmark or Norway, the proportion of deaths with covid is higher there...

We have figures, diagrams created by doctors, economists. They do not show that it had a high price. But we are not being allowed to join the dialogue at all.

We are told that the event on December 12 was not at the right time. And they are right - this is the last possible time! It needed to happen much sooner. People are desperate, production and trade are disrupted or suspended, the bill payment deadlines is quickly approaching.

If I understand correctly, the management of the Environmental Protection Club, at least in the person of Lelde Stumbre, has distanced themselves from your activities. How to understand that?

Everyone has the right to their opinion on whether or not to hold this meeting.

Very good idea! We came together on the waterfront.

Apart from Lelde Stumbre, the other vice president is Elita Kalniņa, who supports me. There was no split in the club on what to protest, but opinions were divided on whether to do it during this time. There are people who have worries and fears. There was a misleading message to the public that "VAK distances itself from VAK". But the earth carries two kinds of people, those who think like me and those who don't. It is normal.

What are the requirements, values, ideals, ideas of the Environmental Protection Club?

The goal that we have pursued ever since the National Awakening is direct democracy. We need to show the road and the markers to it. The elections should take place in a similar way to the Supreme Council. Another goal is that a president is elected by the people. And we want the government's war against municipalities to end. We need strong, self-determined municipalities.