MP Armands Krauze: The government is stumbling around, but keeps holding on to the chairs 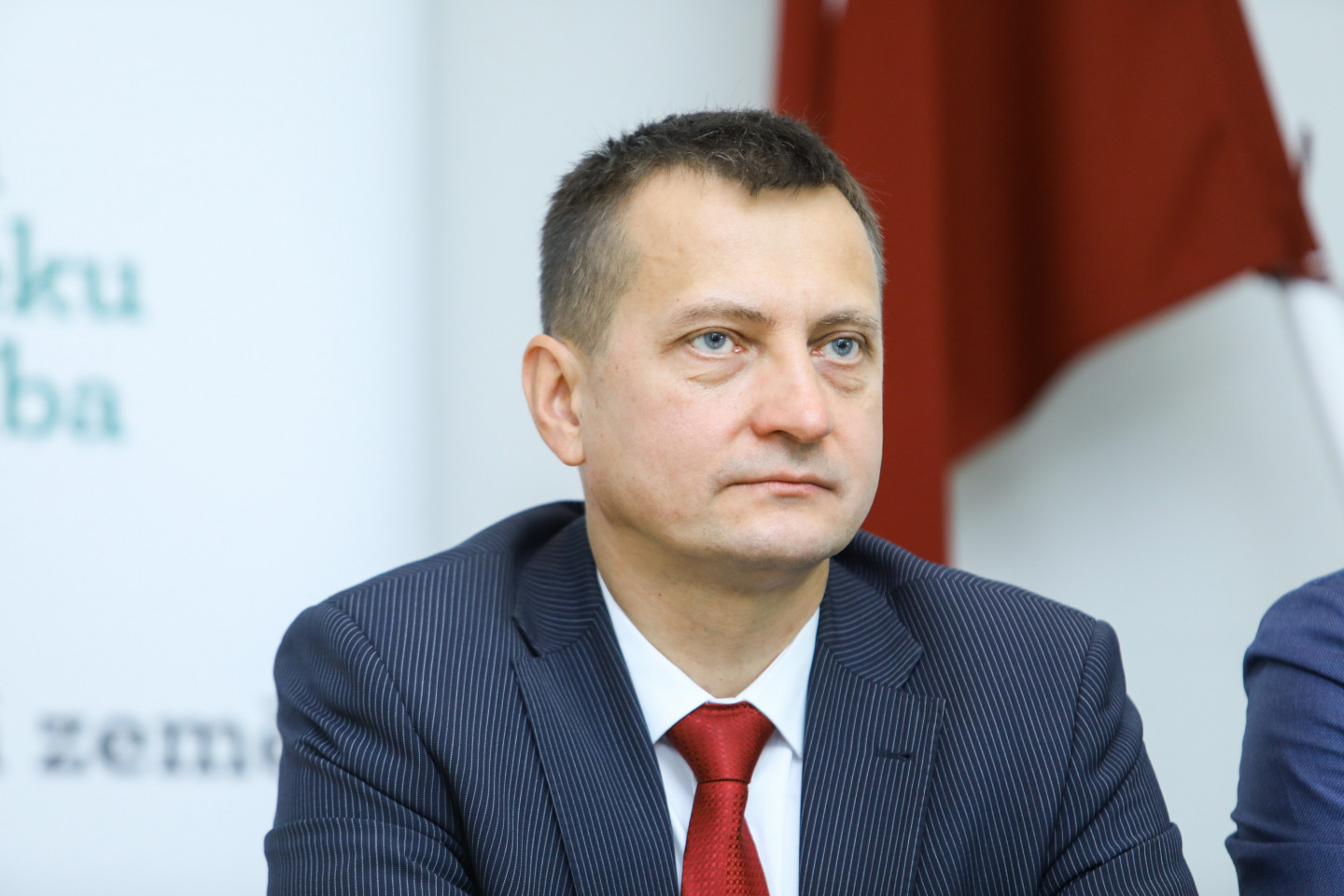 How do you assess the current situation in government?

These "exercises" or "game of thrones" show the inability of the government and the enormous contradictions that exist between the coalition partners. This does not mean that the coalition partners are no longer able to hold the government together and divide the chairs, but it is unable to work normally and do basic things. This is illustrated by inconsistent, incomprehensible, illogical sales restrictions, support and non-support for entrepreneurs, and other things. The government says one thing, then another, while the people are watching, waiting and suffering. Some are allowed to work, others are not allowed, some are supported, others are not. The criteria for not allowing and not supporting are absurd. People can't buy shoes and clothes - it's good that at least they opened some second-hand clothes shops and those immediately had long queues. Because many are not so rich that they have full closets and can wear a new jacket every day. For some, there is literally nothing to wear.

The government is currently incapable and this is very detrimental to the people.

However, I do not think that this situation indicates an early fall of the government, because the coalition partners are held together by the desire to stay in office. There is a desire to redistribute power, push KPV LV to its knees and divide the legacy of this party. That is what the ruling parties are currently occupied with, while the economy, health and education are neglected.

It is of course important for political parties to be involved in decision-making in order to be able to realize the goals, the program, to fulfill the promises to the voters. However, we are not in government and can only act as whistleblowers.

ZZS is ready to work in the government, but by no means do we want to become a cork in the barrel that keeps all the liquid from spilling. It is not even water in the government's barrel, but some kind of strange liquid akin to moonshine or rotgut, from which the ruling coalition has grown intoxicated and is stumbling around more and more repulsively.

We do not want to replace anyone else. We would be ready to do this only if it was a new conversation from the beginning and there would be nothing left from this nightmare.

Imagine that the government falls today and ZZS would get the position of the Minister of Health. What would you do?

If the government falls, first there would be a conversation about what the government needs to do, and only then who will be the Minister of Health.

The Ministry of Health should have a long time ago made every effort to make vaccines available and allow all those who want to be vaccinated to do so. And only then, at the very end, if it becomes apparent that many people do not want to, then some persuasion could begin. But our government is already starting with intimidation and threats without thinking that people also have human rights. The government is already threatening, but people have been divided into categories, which ones will get the vaccine sooner, which later. If the government had done its job and provided the vaccines, the rest of the skeptics, at least some of them, would change their minds if they had seen that their relatives and neighbors have already vaccinated. And then it would not be like now, when the Soviet methods are used to convince and force the people to get vaccinated. Those who do not want to be vaccinated become the enemies of the system, the ones in the wrong, but those who are vaccinated are the good ones. The government is doing things that it should not do - the government must not divide the population, the government must work for the whole population. But now the government is unable to provide vaccines and is still carrying out all sorts of strange manipulations. I have a feeling that we are returning to Soviet propaganda - the techniques are the same, only the names are different. I am not an opponent of vaccines, I have been vaccinated against all kinds of diseases in the past, but I am for the human rights and freedoms that Latvia fought for in the late eighties and early nineties.