MP Regīna Ločmele: Looks like someone wants to ban news in Russian

In September, news in Russian will disappear from Latvian Television Channel 7 - they will be included in the Internet platform of the public media, but the law that obliges television program distribution service providers to broadcast public media content unchanged does not currently apply to content distributed on the Internet.
27.07.2021. Jānis Lasmanis 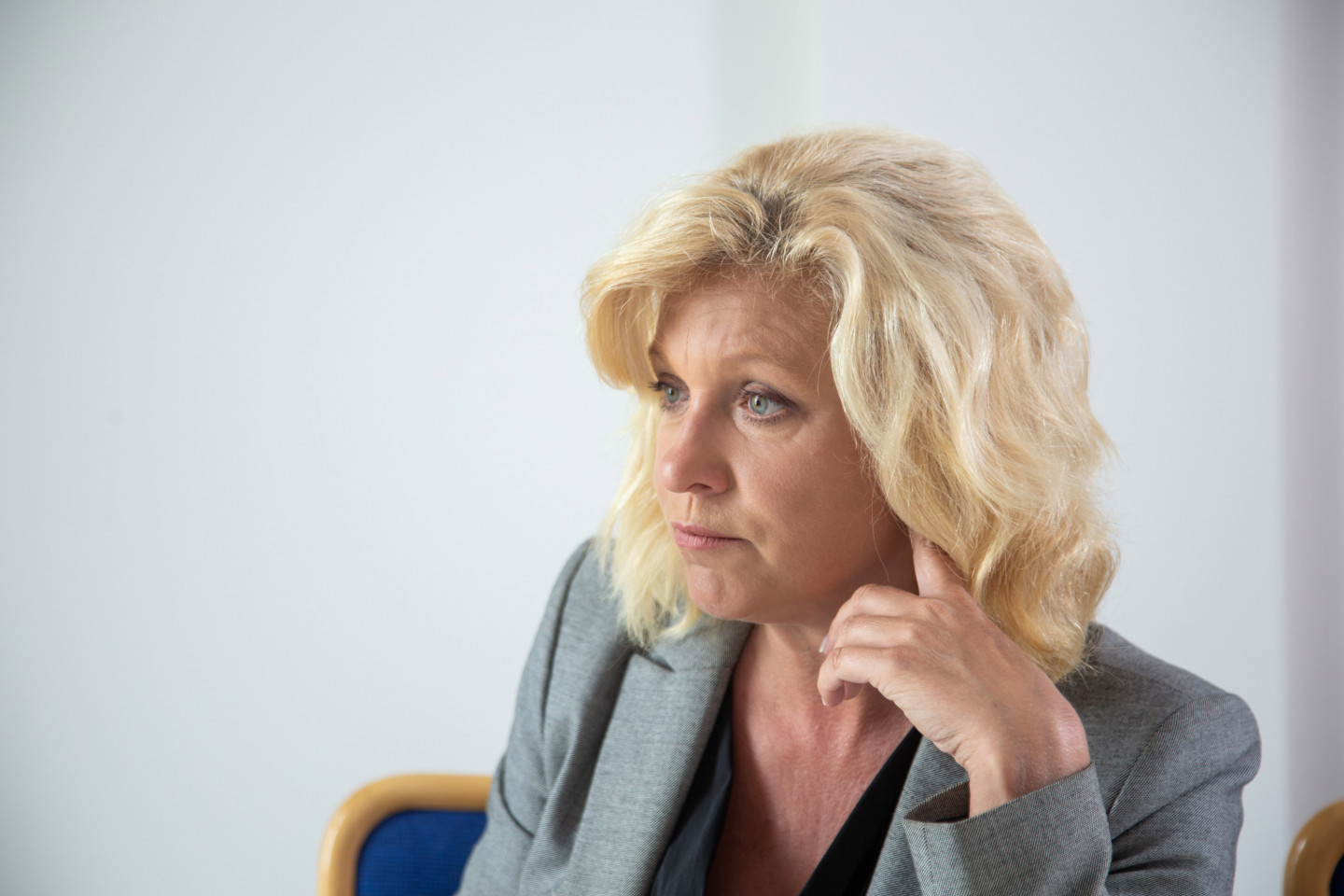 Opposition members of Harmony (Saskaņa) are concerned about this situation and call for the law to be amended. Politicians warn that otherwise, the popularity of Russian propaganda television channels will increase in Latvia.

In order to prevent such a scenario from materializing, opposition MPs call for the law to stipulate that broadcasts in Russian of the Internet platform of the public media must be broadcast on cable networks.

The amendments provide for the modernization of the law and clarification of the interpretation of the “must carry” principle, parliamentarians explain. The essence of the "must carry" principle is the obligation of service providers of all platforms to include public service television programs in all packages offered at no additional cost in order to ensure the availability of their content.

"Amendments to the law will promote greater access to quality information and news for the population of Latvia, including in Russian, reducing the impact of hostile propaganda and false news through improved access to alternative information," the politicians explain.

Regīna Ločmele, one of the deputies who signed the bill, is puzzled as to why the coalition does not address this issue and admits that someone might have simply decided to leave elderly Russian-speaking viewers without news of events in Latvia in a language they understand.

Does the relevant audience want to watch these programs at all?

Of course, they do! Absolutely! And here we are talking about the older generation, who have been used to watching this channel for decades, despite all the difficulties when the transmission times are constantly changing. These programs are always placed between sports and other not very popular programs in Latvian. However, they searched for these programs and consumed the news.

It is also very important to take into account that the ratings operated by the National Electronic Mass Media Council rather cleverly conceal the fact that these ratings only count those who watch linear television in linear time. They do not include people who watch them later through Smart TV, at a time that is more convenient for them. Not to mention that it doesn't count the audience that consumes the news through the internet.

The argument that a larger audience will be reached via the Internet does not stand up to criticism, because the same argument could be used to assess the decline of LTV 1's audience compared to commercial television. The Council could offer to transfer all broadcasts of LTV 1 to the Internet platform.

The only obstacle currently facing the path of these programs to cable television is the lack of legislation, and that is all. When we looked at this issue in the Saeima subcommittee, we had to call the technical specialists and ask if it is possible to broadcast news from the Internet live on cable television. Of course, this is possible.

I have no explanation as to why the coalition does not want to address this issue. It looks like an idea that's been sitting in someone's head and who now wants to implement it at any cost.

What makes you think that there will really be a decrease in views, given that most people have a smartphone?

This could also be demonstrated by research. As an experiment, you could go to Sēlija and try to receive one of the Latvian broadcasters. For years, we cannot solve the problem that Latvian Television channels are not available at the border.

But most importantly, there are still people who do not have access to the Internet - for technical reasons.

This is the case in Latgale, Sēlija and places in North Vidzeme. This can be confirmed by any mobile operator. The connections are so unstable that you can't even use navigators, let alone use them to watch TV. And given the income levels of retirees, many do not have the ability to pay for both television and the Internet. People will have to choose, and they will choose television. They will watch channels that will still be available, but without LTV 7 and without news in Russian, and all we have achieved is that there will no longer be news in Russian on television for this audience.

And let us remember that with the introduction of distance learning, the Ministry of Education and Science, due to opposition pressure, was forced to admit that there were thousands of Latvian students who could not study remotely with a mobile phone, tablet or computer. It is also an indication that not everything is as bright and sunny as it is presented.

Are television broadcasters currently being monitored for compliance with the requirement to distribute public media content?

Of course, it is monitored. As far as I know from the talks with my constituents, after several Russian television channels were banned, there were a couple of operators who continued to broadcast them for a few days, but this was stopped. At first, they were happy that it was still available for them, but then it was stopped.

Comment
With the change of the ruling coalition, the current rulers could also be called criminals
Uldis Dreiblats, Ritums Rozenbergs
MP Didzis Šmits: When deciding on restrictions, seven of the 13 ministers were in the country
Jānis Lasmanis
Based on the Dobele precedent, dozens of criminal proceedings must be initiated against the ruling coalition immediately!
MKMāris Krautmanis
President Egils Levits: My popularity is not important, state interests come first for me
Elita Veidemane
MP Edvīns Šnore: The deal led by the Jewish community and Development/For is illegal
Elita Veidemane
MP Vjačeslavs Dombrovskis: The hangover of the borrowing policy will be severe
MKMāris Krautmanis