MP Kiršteins: Afghanistan's a lesson for us to stop interfering in other countries' internal affairs

During the twenty-year war in Afghanistan, Latvian soldiers participated for eighteen years. Now that the United States and its allies have left the country, the Islamist Taliban has quickly regained power.
17.08.2021. Jānis Lasmanis 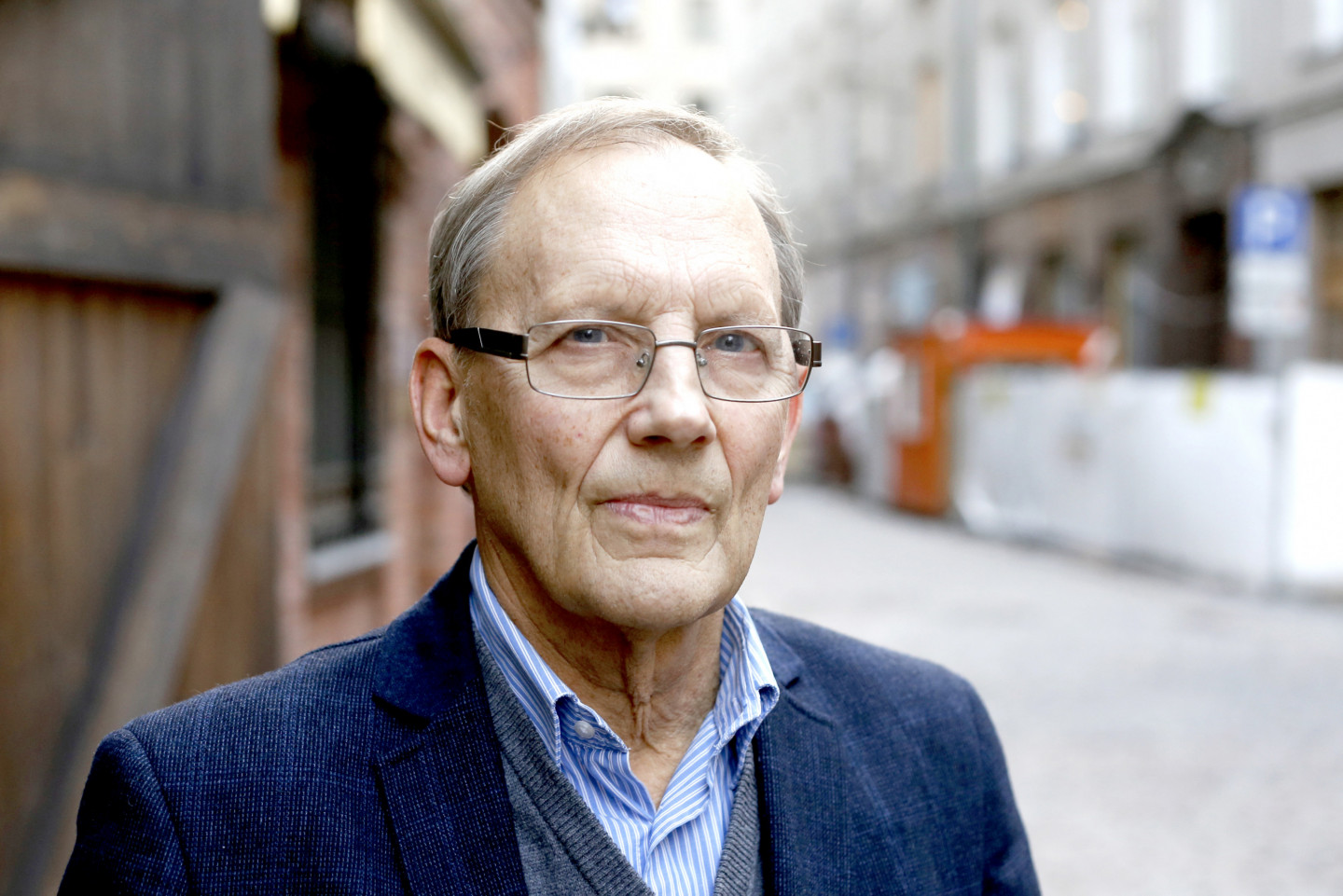 In 2003, when the Saeima decided to get involved in the war in Afghanistan, which claimed the lives of four Latvian soldiers, sharp debates arose in the parliament.

For example, Dainis Turlais, who spent four years in Afghanistan as part of the USSR's 40th Army, did not want to support Latvia's involvement in the US-Afghanistan conflict.

"Today we say that peace is being maintained in Afghanistan. Yes, the 40th Army in Afghanistan maintained the same government, the same political forces that the United States and its allies maintain today. The opponents were the same as the opponents today. Only the ones who are enemies today, back then were maintained by the United States and its allies... That is the bitter truth. So what kind of peace and why are we talking about it now? [..] We live in Europe, and I know that Latvia can be safe when it is in this society. But we are in Europe, not in a region where there is bloodshed. And it was a bloodshed, it is a bloodshed today and it will continue to be a bloodshed,” said D. Turlais from the Saeima rostrum in 2003.

He was opposed by Aleksandrs Kiršteins, who represented the People's Party (Tautas partija) at that time and now represents the National Alliance (Nacionālā apvienība), and even after 18 years, he has not changed his mind. Latvia had to get involved in the war in Afghanistan together with its NATO allies.

You are one of the few members of this Saeima who was also a member of the Saeima in 2003 and voted in favor of the draft decision of the Cabinet of Ministers on the participation of Latvian National Armed Forces units in the operation in Afghanistan. From today's point of view, was Latvia right in engaging in this conflict?

From today's perspective, it is difficult to judge. If the Americans had pursued a consistent policy… Rather, the question is whether [US President Joe] Biden did the right thing in withdrawing troops so quickly - rather wrong.

Judging from the position of that time, the decision was the right one, because the Taliban has a rather barbaric philosophy and given that there were terrorist camps that prepared the attack on the Twin Towers.

I do not think that Latvia should have abstained from the UN Security Council resolution and ignored the NATO decision. In any case, it was right, contrary to what happened in Iraq.

Now the 20-year war is over. Should Latvia take responsibility for supporters of democratic forces who are now in immediate danger, and to what extent?

Cargo was sent from Latvia, we organized logistics. We must take responsibility, both morally and politically, for the people who cooperated in delivering this cargo - there were a number of Afghans who are now in some danger. But we must also be held responsible for the destruction of Iraq.

What do you think it means for the international community to have power in Afghanistan fall into the hands of the Taliban?

There are two things to look at here, in my opinion. Why this generation in Afghanistan supports the Taliban - we can say that more than half of them support them there. Apparently, the intervention from the sidelines, the ongoing war, had made nothing better than how it was when there was a king who was a guarantor of tribal tolerance.

These conflicts strengthened the Afghan belief that all problems come from foreigners. And they are to some extent right because there would be nothing like this if Afghanistan had continued to develop, as it did before all the coups.

The second lesson is this, and here I agree with [former US President Donald] Trump, who said that no prosperity or democracy can be created from the outside. At one time, the English had been fighting there unsuccessfully for a hundred years.

But the Taliban are not exactly the same as the Islamic State. Taliban ideology sticks to conservative Islam, but in essence, they are for an independent state, they go to talks with the United States and other countries.

I think that given that there is no single ethnic group in Afghanistan, the Taliban will take on the role of nation-building that the monarchy once played, only with a much more conservative domestic policy. There will be an authoritarian regime similar to Iran. But they have no ideology of conquering, as is the case with the Islamic State. There are quite big differences, and the Taliban quite often fight against representatives of the Islamic State.

All this is a lesson for us to stop interfering in the internal affairs of Cuba, North Korea or Turkmenistan and other countries where the regimes may be even worse.

Comment
Mārcis Bendiks: The government is constantly and expertly producing nonsense
Uldis Dreiblats, Ritums Rozenbergs
With the change of the ruling coalition, the current rulers could also be called criminals
Uldis Dreiblats, Ritums Rozenbergs
MP Didzis Šmits: When deciding on restrictions, seven of the 13 ministers were in the country
Jānis Lasmanis
Based on the Dobele precedent, dozens of criminal proceedings must be initiated against the ruling coalition immediately!
MKMāris Krautmanis
President Egils Levits: My popularity is not important, state interests come first for me
Elita Veidemane
MP Edvīns Šnore: The deal led by the Jewish community and Development/For is illegal
Elita Veidemane