MP Ramona Petraviča: The spending of the restitution money will be strictly controlled

The Budget and Finance (Taxation) Committee of the Saeima has conceptually supported a bill on the payment of 40 million euros to the Jewish community in compensation for property lost due to the Holocaust. The amount is payable within ten years.
30.08.2021. Jānis Lasmanis 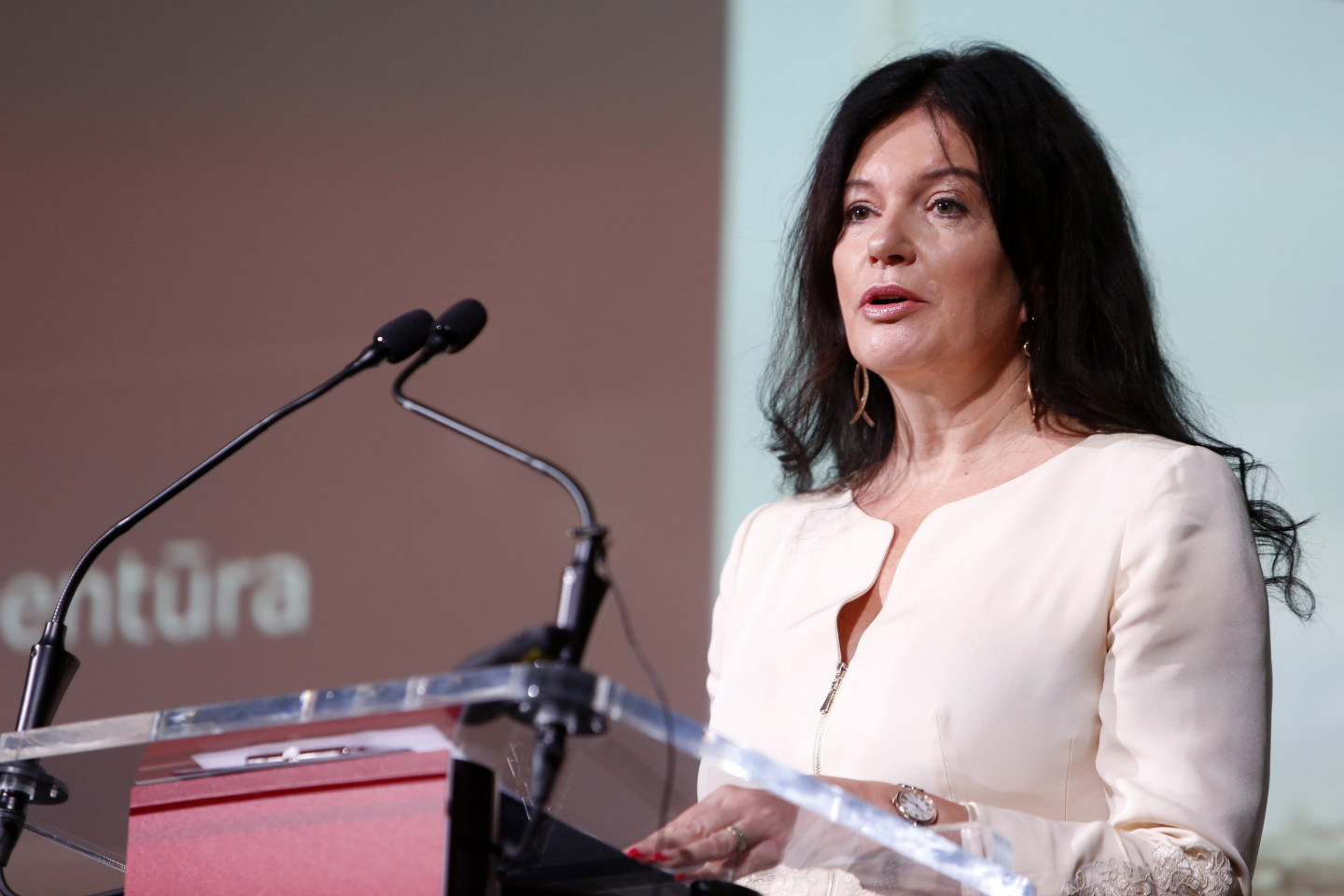 According to the proposal of Mārtiņš Bondars, the chairman of the committee and representative of Development/For! (Attīstībai/Par!), it was decided to encourage the Saeima to submit the draft law to the committees and to conceptually support it in the first reading. The deadline for submitting proposals is planned to be one month, and it is predicted that several more clarifications will be made in the draft law.

Nine deputies from several parties voted for the further progress of the bill, but two deputies of the National Alliance (Nacionālā apvienība) voted against it. Aleksandrs Kiršteins, a member of the National Alliance, asked for a week before the vote to discuss the issue in both the faction and the coalition party meeting, but this was not accepted.

The further progress of the law was also supported by the former Minister of Welfare, Ramona Petraviča, now in opposition, who two years ago did not support it when the bill was proposed for the first time by Development/For!.

Two years ago, when this bill came on the agenda of the Saeima for the first time, you did not support it. Now you do, what has changed?

I got acquainted with all the materials and analyzed the experience of other countries. Latvia and Poland have not compensated for the value of the property taken away, and I do not think that is right. Moreover, it is not even some kind of compensation, but reparations to the Jewish culture for the property they lost.

Explain to those who do not understand why the state should reimburse the damage caused by other regimes to the community rather than to the individual?

Those people, they were destroyed as a nation, over 90 percent. Their heirs are no longer here. It is true that there is a different regime now, but the buildings were left to Latvia. We cannot demand from Russia or anyone else, because the buildings were left to us. There are schools and hospitals in these buildings. With this compensation, we return those properties. In my opinion, this is a debt that needs to be reimbursed.

Is there any control tool in place to ensure that the money is spent in the interests of the community?

All expenditures are expected to be controlled. It is also included in the draft law, it is stipulated how the control will take place. And the money will be kept in the State Treasury. If it is found that the money has not been used for the intended purpose, it will be possible to return it.

Given that the denationalisation process was concluded many years ago, can we be sure that this will put an end to the issue of restitution?

I am really convinced about it and the Jewish community also confirms this - this is the bill, this is the final settlement. It could not be done otherwise.

Comment
Mārcis Bendiks: The government is constantly and expertly producing nonsense
Uldis Dreiblats, Ritums Rozenbergs
With the change of the ruling coalition, the current rulers could also be called criminals
Uldis Dreiblats, Ritums Rozenbergs
MP Didzis Šmits: When deciding on restrictions, seven of the 13 ministers were in the country
Jānis Lasmanis
Based on the Dobele precedent, dozens of criminal proceedings must be initiated against the ruling coalition immediately!
MKMāris Krautmanis
President Egils Levits: My popularity is not important, state interests come first for me
Elita Veidemane
MP Edvīns Šnore: The deal led by the Jewish community and Development/For is illegal
Elita Veidemane