MP Vjačeslavs Dombrovskis: The hangover of the borrowing policy will be severe 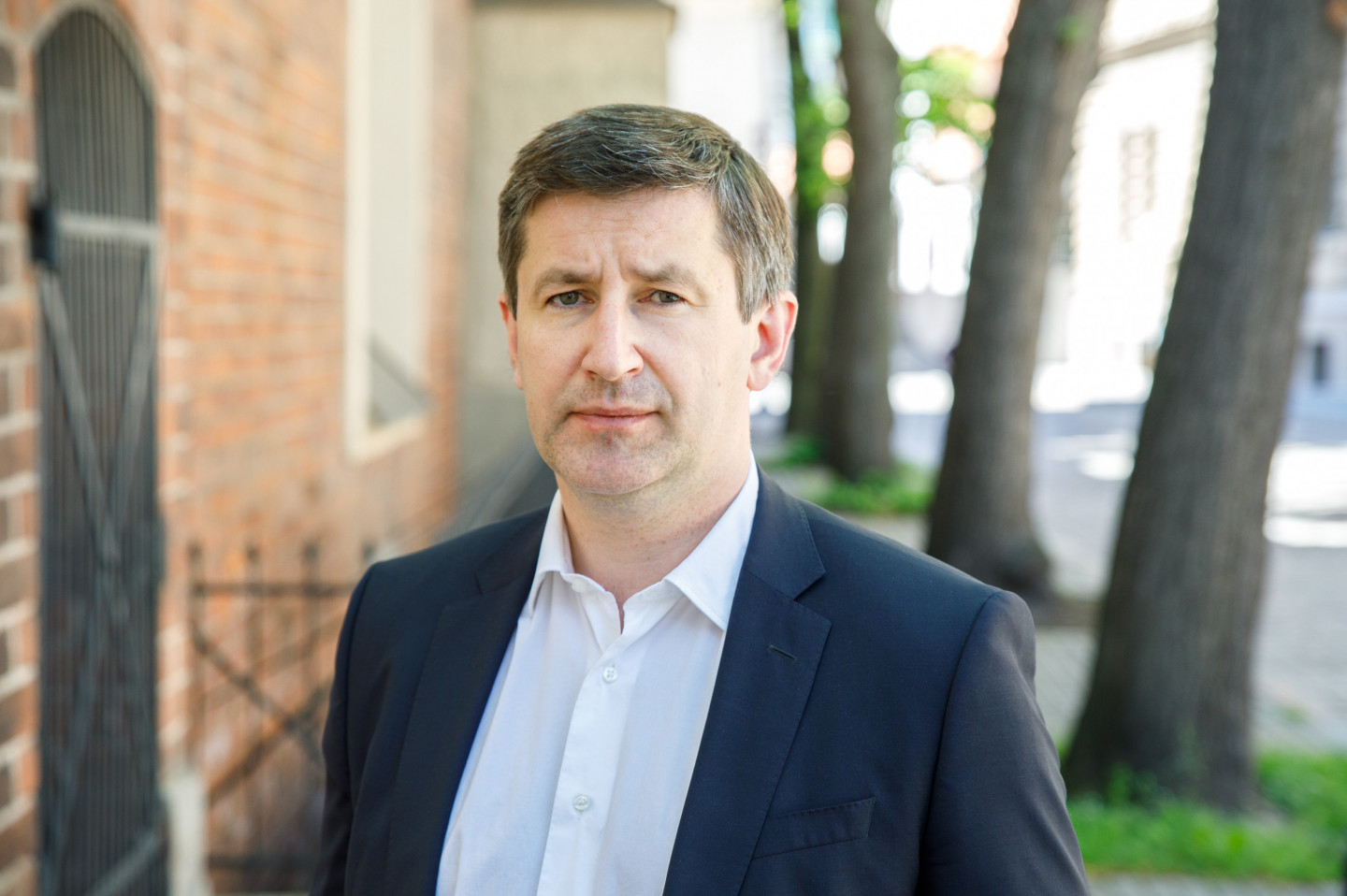 Experts predict even gloomier autumn than last year. There is no real crisis plan. How do you assess the government's decisions regarding the containment and vaccination against Covid-19?

It is unfortunate that there are two extremes in society - Covid hysterics and anti-vaxxers. Unfortunately, the government is not on a pragmatic, balanced path, but is embroiled in extreme Covid hysteria. Unfortunately, what we have seen over the last year and a half demonstrates this hysteria: there have been maximum restrictions that have not been adequate, that have been absurd and sometimes not even doable. But the price paid by the economy has been very high.

Meanwhile, almost two billion euros from borrowed money have been spent on all kinds of benefits.

If we look at the activities of Krišjānis Kariņš's government over four years, then this government started with a national debt of about 10 billion but will end with 17 billion - the national debt will have increased by seven billion euros.

The government still does not have answers to a number of very important questions, such as how long will the Covid certificate be valid?

In the Sustainable Development Committee, you will look at issues related to the overheating of the construction industry. The responsible officials have said that overheating is not going to happen. What is your opinion as an economist, and how correct are the decisions to build large objects at this time?

We see in the committee that the position of the Ministry of Economics depends to a large extent on what forecasts are taken into account and taken as a basis. There are two types of predictions. One is statistical forecasts based on how it has been up to July this year. But there are also expert forecasts, such as those of industry experts.

If the Ministry of Economics were to use expert instead of statistical forecasts, but we are already in the red zone of economic overheating. This means that taxpayers are already overpaying for public construction projects today and now. The private sector is also overpaying. This means that the government should now slow down with new projects and plans in the field of construction. Big money, and it is big money out of the two billion that has been borrowed this year, goes to the construction industry. It should be slowed down.

But there is now more money than there has ever been before...

Some people think that there is more money there has ever been before. At present, the so-called interest rate or fee for borrowing money is close to zero. But it will not be so in the future. As soon as inflation appears, and inflation is already here, its interest rates will rise. Interest rates will be the same or higher than inflation.

Then let's calculate. The Latvian state owes 17 billion euros. This money is borrowed for a short time - for one or two, three years. It will need to be refinanced. That means going to the market again and borrowing money again. But in the future, interest rates will be different - if inflation is around 3%, the cost of servicing the debt will be at least half a billion. It will be money that will have to be taken away from other sectors - health, education, welfare and others. This hangover will be severe.

The Ministry of Finance had to submit the State Tax Policy Guidelines 2021-2025 to the Cabinet of Ministers more than a year ago, but this has not yet been done. Does this really mean that tax policy reforms are being made in a small group or not planned at all in the long term?

This indicates chaos in public administration. Especially in an important area such as tax policy, where the government has a duty to give its important vision of what will or will not happen over the next seven years. There has been so much talk that tax policy should be stable, predictable so that entrepreneurs know what will happen. However, the Ministry of Finance has not been answering these questions for more than a year. There are excuses made about the Covid pandemic, but the pandemic did not prevent the Ministry of Health from telling about its plans and intentions.

If the Ministry of Finance has not been able to formulate its position for a year, then it is in chaos.

You have formed a new political party, the Republic (Republika). How will you ensure that this is not a project for only one Saeima election?

The Republic party will remain for at least 20 years. It is a party rooted in a mission to bring about social, health and business improvements. We promise that there will be no pensioner who will receive less than 400 euros. We will be able to do it already in the first year.

This does not mean that people will have to wait 20 years. We promise that during our operation, the salary in Latvia will reach an average of 2,000 euros gross in four years.

There are a lot of pensioners in Latvia. Where will you get the money?

This is a promise we will be able to fulfill in the first year of our operation. And all pensioners will have a significant increase in pensions during this time. And the tax burden will not change - there will be stability.

Kariņš's saying "there is now more money than there has ever been before" is famous. However, it is borrowed money. How do you evaluate where it is spent and how do you predict the return scenario? Will we have to "tighten our belts" again?

We need restrictions that are balanced and necessary. But there is an example. Kariņš's government and also Saeima rejected our proposal. It was about people who had contracted Covid but can't prove it because their GP advised them to stay at home.

These are at least or about 20 percent of the Latvian population who could receive a Covid certificate. They could receive the services available in the country - the opportunity to dine in a restaurant, attend concerts. But they can't.

The government has rejected our proposals. This means that half of the catering industry will not work, half of the companies will have problems, half of the employees will leave and look for work in other countries.

The state will have to borrow again - to pay benefits for the lack of demand. So there will be bankruptcies, redundancies, maybe people on the streets.

Comment
MP Rihards Kols: We should help Ukraine militarily as well
Jānis Lasmanis
MP Viktors Valainis: This budget will be as bad as Covid management
Jānis Lasmanis
Is Andris Ramoliņš' business based on raiderism? Interview with Dzintars Odiņš, former owner of Kurzemes finieris
Portāls nra.lv
MoE Jānis Vitenbergs: As a country, we have no reason to feel guilty about polluting the world
Elita Veidemane
MP Juris Rancāns: The media exaggerates the possibility of military conflict
Jānis Lasmanis
MP Jūlija Stepaņenko: From now on, my job won't differ much from the MPs who stay silent throughout the term
Jānis Lasmanis