MP Jānis Urbanovičs: The euro will devalue and along with it so will Latvia's debts

As the ruling coalition prepares to approve next year's state budget at the final reading, the opposition is increasingly pointing to the undelivered promise of increasing wages for workers in certain sectors.
05.11.2021. Jānis Lasmanis 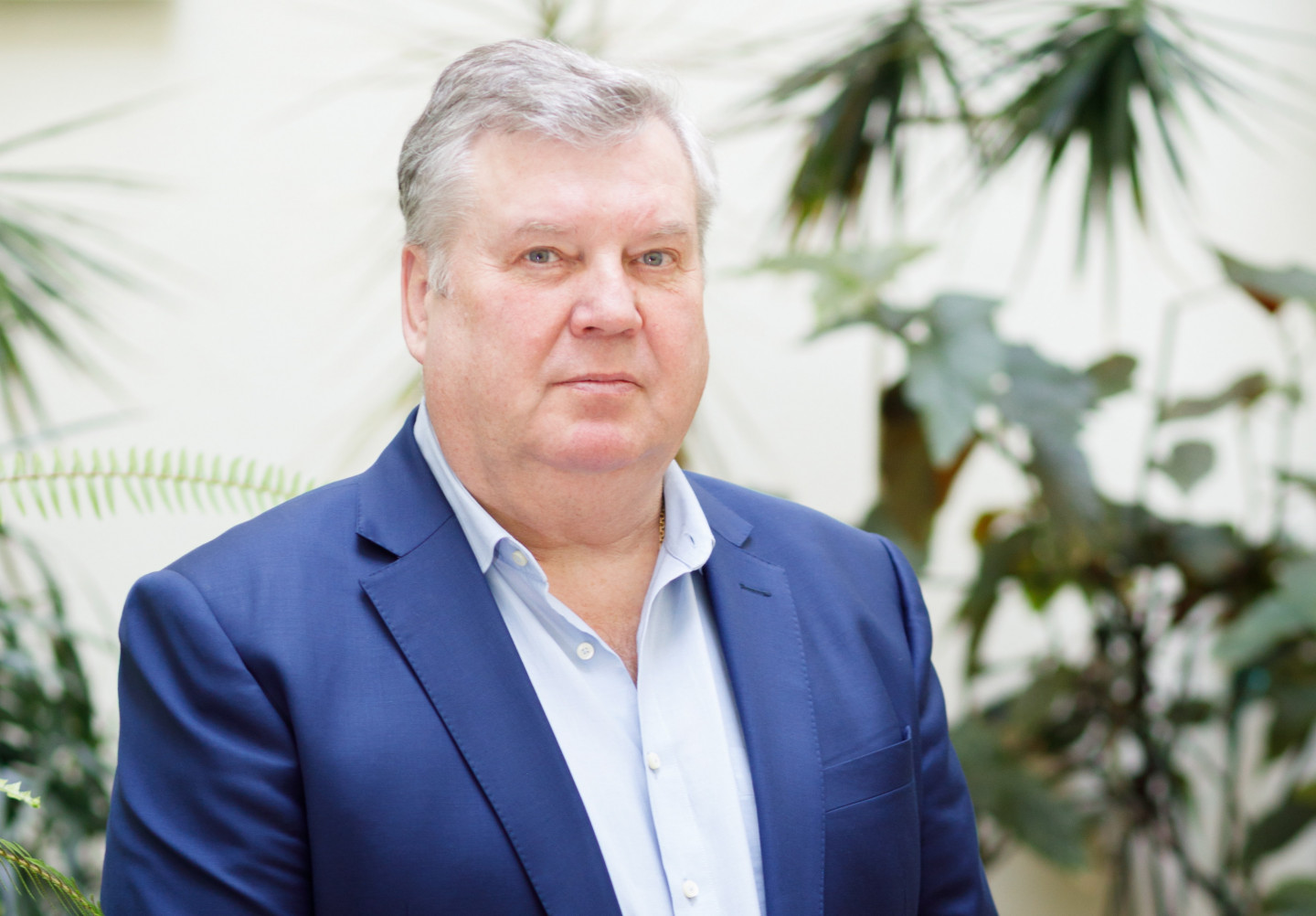 Oppositionists are trying to cut short the coalition's usual excuses that there is only so much money and its self-praise that next year's budget is aimed at growth and public welfare, with calls to abandon various projects and large-scale celebrations, as well as increasing the state budget deficit.

Jānis Urbanovičs, the chairman of the Harmony (Saskaņa) faction of the Saeima, believes that now is the right time to increase the budget deficit in order to fulfill the promises made to doctors and teachers, as the availability of money in the near future is likely to devalue government debts.

You call for the renunciation of the ambitious centenary celebrations of the Constitution in order to direct the funds intended for them to the health care system. In these circumstances, various celebrations can indeed be postponed, but do you also support a reduction in spending to achieve the country's strategic goals, such as a reduction in funding for the campaign to get Latvia elected to the UN Security Council?

What is strategic about that goal? I am skeptical about this babbling. Spending millions to advance the career of some careerist is hardly a strategic goal for the state and society as a whole.

I have no objection to some achiever holding a high position, but I have not heard of it bringing any benefits to the rest of society. Perhaps you can say what benefits Latvian society gains from Valdis Dombrovskis' high position in the European Commission?

Yes, he cannot protect Latvia's interests, but why shouldn't the UN be equally loving to all countries, or perhaps particularly loving to those other than those you represent? Won't we take the UN common position?

I am not against celebrations and positions for all kinds of good people, but I am tired of talking about how very important positions - for example, doctors, social workers - lack funding.

While they and others lack money, why are we behaving as is usual in Latgale when relatives from Riga arrive - bring every last morsel of food from the cellar, no matter that you'll only have potato peels to eat afterwards.

It is not a civilized attitude towards ourselves, if we want to be recognized and respected, then we have to take care of what is happening in the country first, otherwise it seems to me that we are being laughed at.

In the context of the budget, a number of proposals have come from the opposition, asking to raise funds for urgent needs, including increases in the salaries of teachers and medical staff, by increasing the already large budget deficit. To what extent do you support such initiatives?

That is what the European Union and the Great Bank of Frankfurt [the European Central Bank] are urging us to do, Latvia's chief banker and Kariņš are also talking that we need to warm the economy.

By the way, I remember how Šlesers was clobbered for similar ideas in the previous fat years. Spending is in fashion in these fat years, so why not compete with other spenders?

The euro will devalue with all this helicopter money, and the debt is therefore also likely to devalue. Therefore, we should not lag behind in spending. Especially if there are urgent needs.

What makes you think that the mistakes of the government would not have been made if the ruling coalition had abandoned the red lines and expanded the composition of the parties forming the government?

The fear that the next minister will dig through your folders and drawers is what deters you from doing misdeeds. On the other hand, if there is absolutely constant political power, it creates a feeling of invulnerability, irresponsibility not only in political circles but also in all others derived from them. Therefore, I think that the risk of a change of power is of great value to every society and democracy.

Such an order, called democracy, exists only where there is no tradition of the invariability of power. In Latvia, power has not changed for 30 years. There is still a nationally conservative government. Some characters have switched rooms, but the house remains the same.

Such a change is just as damaging to the opposition. This is not good for anyone, neither for the position nor for the opposition, and it is bad for society. Therefore, any measures are needed to ensure that there is competition across the country with offers and providers.