With the situation on the Belarusian-Polish border not calming down, Latvian Defense Minister Artis Pabriks, commenting on the migrant crisis caused by Belarus on the Polish, Lithuanian and Latvian borders, said that the situation is extremely serious and we are one step away from triggering Article 4 of the NATO Treaty.
18.11.2021. Jānis Lasmanis 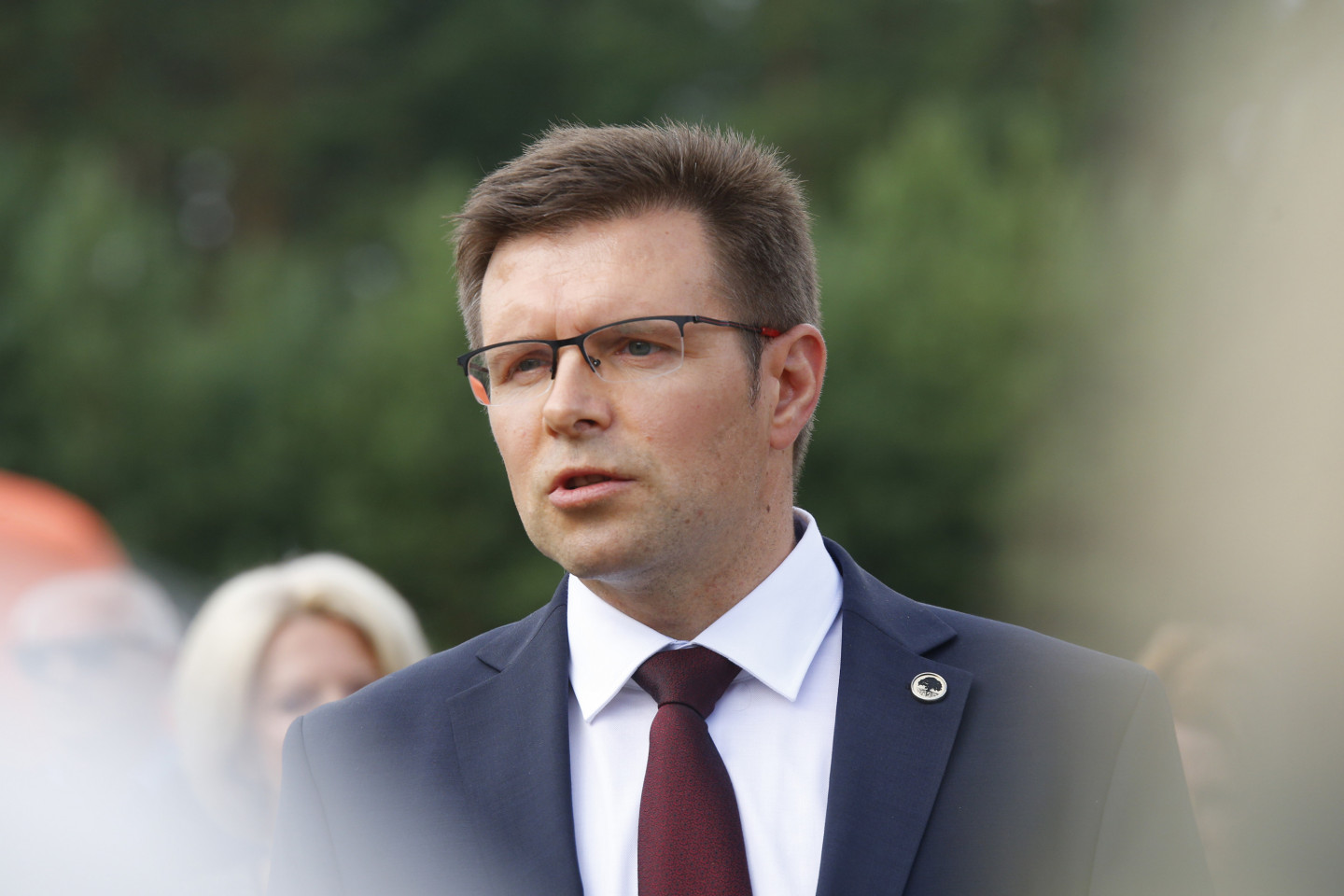 The serious tone might have given the impression that we are already preparing for war, but that is not quite the case. Under Article 4 of the Washington Treaty, any NATO member can request consultations with other members if it considers that its territorial integrity, political independence or security is threatened.

According to Pabriks, all three countries understand the seriousness of this article and are still waiting, because they believe that they are still coping with the situation, but the situation can change rapidly and triggering this article cannot be ruled out. Poland, Lithuania and Latvia have agreed that if any of the countries wants to launch consultations under this article, the others will join the initiative and the application will be submitted jointly by the three countries.

Juris Rancāns, head of the Saeima's Defence, Internal Affairs and Corruption Prevention Committee, believes that triggering Article 4 is unnecessary, as the issue will certainly be discussed at the Meeting of NATO Ministers of Foreign Affairs in Riga soon, and the concern about a possible military conflict is a topic exaggerated by the media.

What does the consultation that a member can request of the other member states, as set out in Article 4 of the NATO Treaty, mean in practice? Would it be a preparation for Article 5?

If you read that treaty, you will see that the Member States will be consulted if, in the opinion of any Member State, the territorial integrity, political independence or security of any Member State is threatened. But it is not correct to think that this would be the first step towards war.

In practice, this means November 30, when Latvia will host the Meeting of NATO Ministers of Foreign Affairs. It is difficult to imagine a situation where the situation on the border is not discussed at such an event. These issues are regularly discussed.

If we are talking about the situation on the border, all the talk that there will be a military confrontation is greatly exaggerated. A few thousand refugees will not make that happen.

This crisis will be resolved by the Western countries agreeing on the next steps. This is not about a military conflict. It is a much-exaggerated topic in the media. It is clear that there are problems, but they will be resolved.

Does triggering this article require a vote of the Saeima?

No, it doesn't. According to the national security law, the Prime Minister is the one who calls for its triggering. But the triggering of Article 5, which asks for military support from allies, is decided by the President.

Are we prepared for the situation to escalate on our borders too?

On Latvia's border, the situation is quite calm. Latvia has concrete plans on how to act, we are ready to react and we will be able to protect our national border. But I think that the situation will be resolved much more quickly and calmly. This move will ultimately end badly for Belarus. It will be sanctioned until it abandons the policy it is currently pursuing.