MP Viktors Valainis: This budget will be as bad as Covid management

The Saeima has already spent five working days on the next year's budget, and it is possible that this process will take another five days - mainly because of the opposition's desire to debate every proposal.
24.11.2021. Jānis Lasmanis 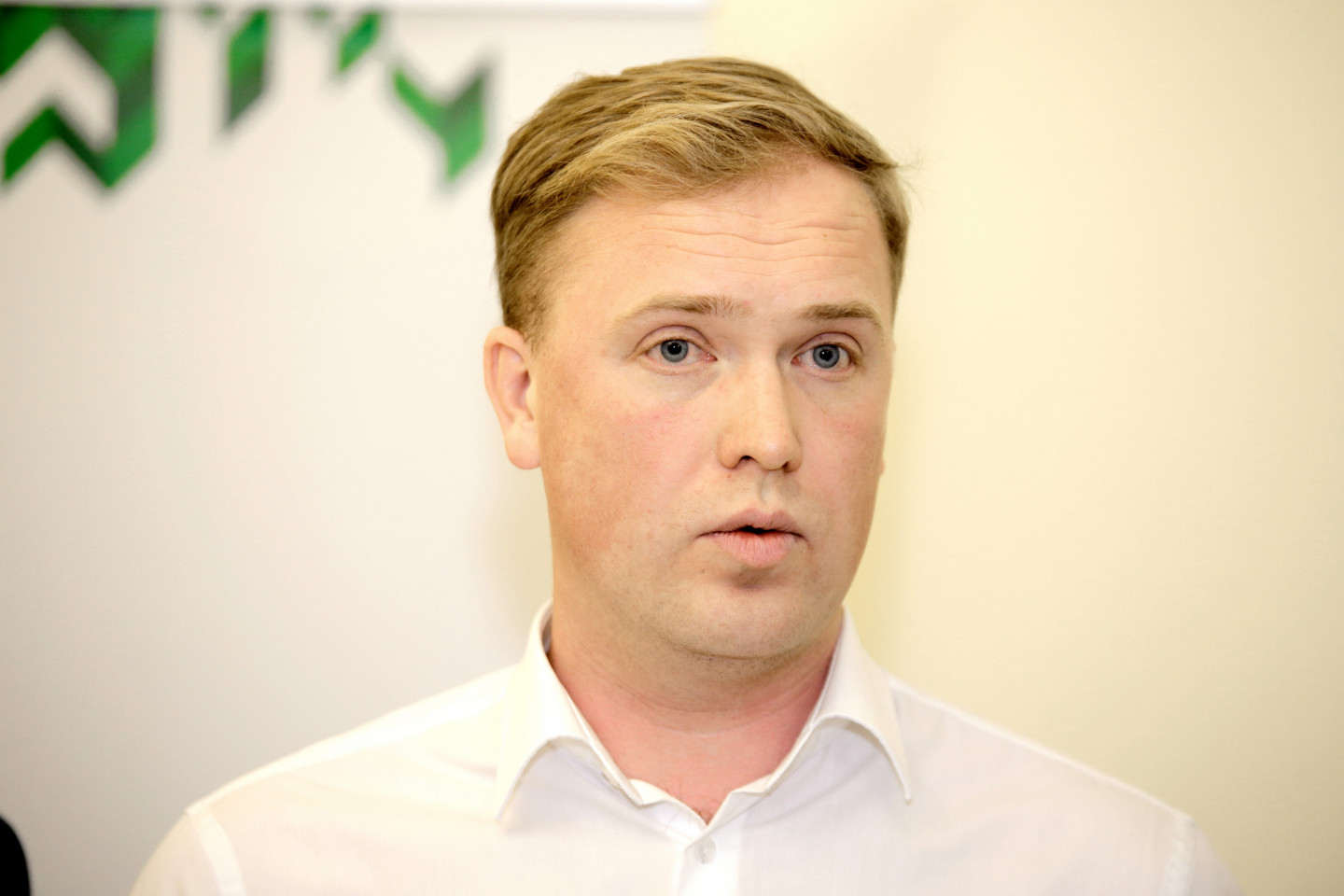 The opposition explains that by holding a debate, it only wants to get answers on unclear issues from the coalition, which is not participating in the debate in principle.

This relationship between the opposition and the coalition is becoming a tradition during the budget creation process, but Viktors Valainis, representing the Union of Greens and Farmers (Zaļo un Zemnieku Savienība), believes that this time the coalition and the government it has formed have made so many mistakes in the budget creation process that not listening to the opposition will make people's life almost unbearable because of the pandemic and the price rises.

The opposition is very critical of the budget's allocation to regional hospitals. What is the reason that the opposition finds the coalition's approach to financing hospitals unacceptable?

We - ZZS - have analyzed the Structural Fund investments and the results are quite shocking. If you look at how the money is divided between Riga, Pieriga and the rest of Latvia, the proportion is 84% in Riga and 16% in the regions. But the number of patients is about half and half - in Riga and in the regions.

That is why we came up with the proposal to provide more budgetary investment for the regions because at the moment everything possible is being done to purposefully reduce the level of quality of services so that regional hospitals can be closed in the future. And this is the dream of the coalition. It is no coincidence that we have heard the Prime Minister and the Minister of Health talking about the continuing reorganization of hospitals, which includes hospital closures. The budget figures reflect this very clearly.

They also rejected funding for the replacement of parts of equipment at Daugavpils, the only oncology hospital in Latgale and Vidzeme, but supported the creation of a car park by the cemetery. This shows the coalition's perception of healthcare.

The disproportion is shocking. Back when ZZS was in government, we took this issue of how to plan investment in regional hospitals very seriously. And something was happening there at that time. Now there is a huge pause, we see that only central hospitals are thought of. They are undoubtedly important, but the regions are being neglected and are even constantly threatened with closure.

Are all the budget items that are referred to as MP quotas really to be regarded as such, for example, the same Lestene, which the Saeima has supported regardless of the composition of the parties forming the coalition?

If MPs choose to deal with issues by means of MP quotas, the focus on serious issues is lost and the debate becomes about quotas. That is the problem that has happened with this budget. We, too, have supported many of them, but that means that the government has not done its job, because all these quotas should have been included in the basic budget.

Programs should have been set up through which these projects could be developed in a transparent way. ZZS did that, and then it was much clearer for everyone - here is a specific program, here are the criteria, you can apply. Moreover, the political priorities are already reflected in the work of the government itself. For example, when Bergmanis was Defense Minister, a lot of things were included in the budget, but not now. Are the National Guard no longer important to Mr Pabriks?

The budget is now in its fifth day of consideration. With more than 200 proposals still to be examined, when will this process end, and how should it end, so that the opposition is even slightly satisfied?

I think that this shows that the coalition, by avoiding the debate, is also guilty of making the debate so long, because all we want to understand from the coalition are the justifications for one political position or another. Unfortunately, the coalition ignores this. Moreover, this is happening remotely and the process is becoming even more opaque.

This budget will be as bad as Covid management. We failed with Covid and we will fail with the budget, because the issues that are on people's agenda, such as the rising cost of energy, are not being respected. These are the main challenges that are absolutely not included in this budget.