MP Rihards Kols: We should help Ukraine militarily as well

As the hybrid war launched by Belarus on the EU's eastern border continues, international analysts are increasingly mentioning the Russian Federation's activities on Ukraine's borders. There is a guess that Russia is supporting the Belarusian operation with economic refugees in order to divert attention from its plans in Ukraine.
25.11.2021. Jānis Lasmanis 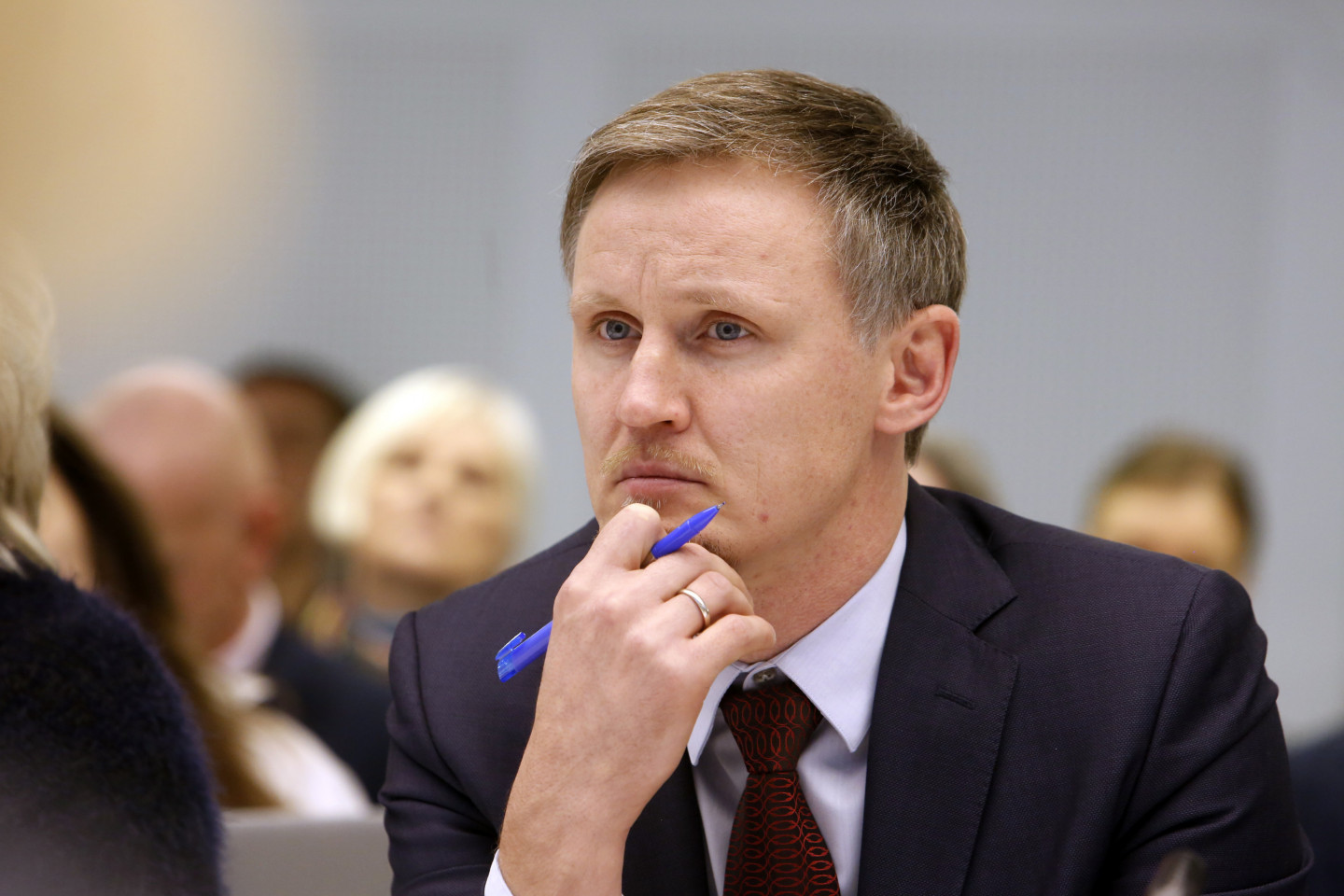 Is there really a reason to be concerned about a possible escalation of the conflict in Ukraine, or is this just one of many possible scenarios?

The combination of events that have been observed in recent weeks, not only by Ukrainian but also by NATO and EU services and officials, is more than enough to warrant concern. The concentration of Russian military forces on the border with Ukraine at a time when European attention is focused primarily on the ongoing pandemic outbreak and events on the Polish-Belarusian border, against the background of the rhetoric of the Russian authorities and officials in recent weeks, makes it impossible not to consider the development of various scenarios - from de-escalation to destabilizing actions and also to further military escalation. The artificially created migrant crisis on the external border of the European Union and Belarus may also be a cover for some new Russian actions planned against Ukraine. Russia has shown in the past the ability to move and mobilize quite large military forces rapidly over long distances.

The rapid redeployment of forces may not be indicative of a major potential conflict with Ukraine, as Ukraine is also much more prepared now than it was seven years ago, but it could certainly trigger a wider security crisis in the region. As things stand, tens of thousands of Russian troops, including armed forces and elite ground units, have taken up positions near the Ukrainian border. It has been noted that Russian troops sometimes deploy at night to disguise their movements. Earlier this month, US officials warned NATO allies that another Russian invasion of Ukraine was possible.

It has been said that Russia is helping Belarus to inflame the situation on the European Union's eastern border so that less attention is paid to Ukraine. Do you agree with this analysts' view?

Even compared to the events at the beginning of this year, tensions between Russia and Ukraine are now on the rise. We are receiving serious indications from different sides, both from the Ukrainian military intelligence service and from NATO and the Member States. What is happening in Europe at the moment - the whole package, both on the external borders and with energy prices, including the Kremlin's rhetoric - is following a scenario quite similar to the one that Russia pursued in 2014, when an unprecedented migrant crisis broke out on Europe's southern border and Russia attacked, occupied and annexed Crimea in the meantime. The energy crisis, which Gazprom is trying to stir up, is one of the geopolitical weapons of the Russian Government. The hybrid attack against Europe is being carried out with Russia's direct blessing, if not at Russia's initiative. This problem directly affects the whole of Europe. Yes, I share the analysts' view. As US Secretary of State [Antony] Blinken mentioned, there is concern that Russia may make a serious mistake in trying to repeat what it did in 2014, when it gathered forces along the border, entered sovereign Ukrainian territory and did so falsely claiming to have been provoked.

Is Latvia and the international community as a whole prepared to give Ukraine more support, more assistance, if necessary, for condemning Russia?

I think so. Our response should be directed at the economic, diplomatic and military spheres, including reducing Russia's access to international funding, using strategic oil reserves and ensuring Western arms supplies to Ukraine. There are a number of ways to support. The Kremlin is conducting a test run on several fronts to see how far it can go without a painful backlash. This means that the biggest possible mistake for the West - in this case us, NATO, the EU - would be not to react at all to Russian provocations, or to react slowly and gently. We have a number of effective tools at our disposal.