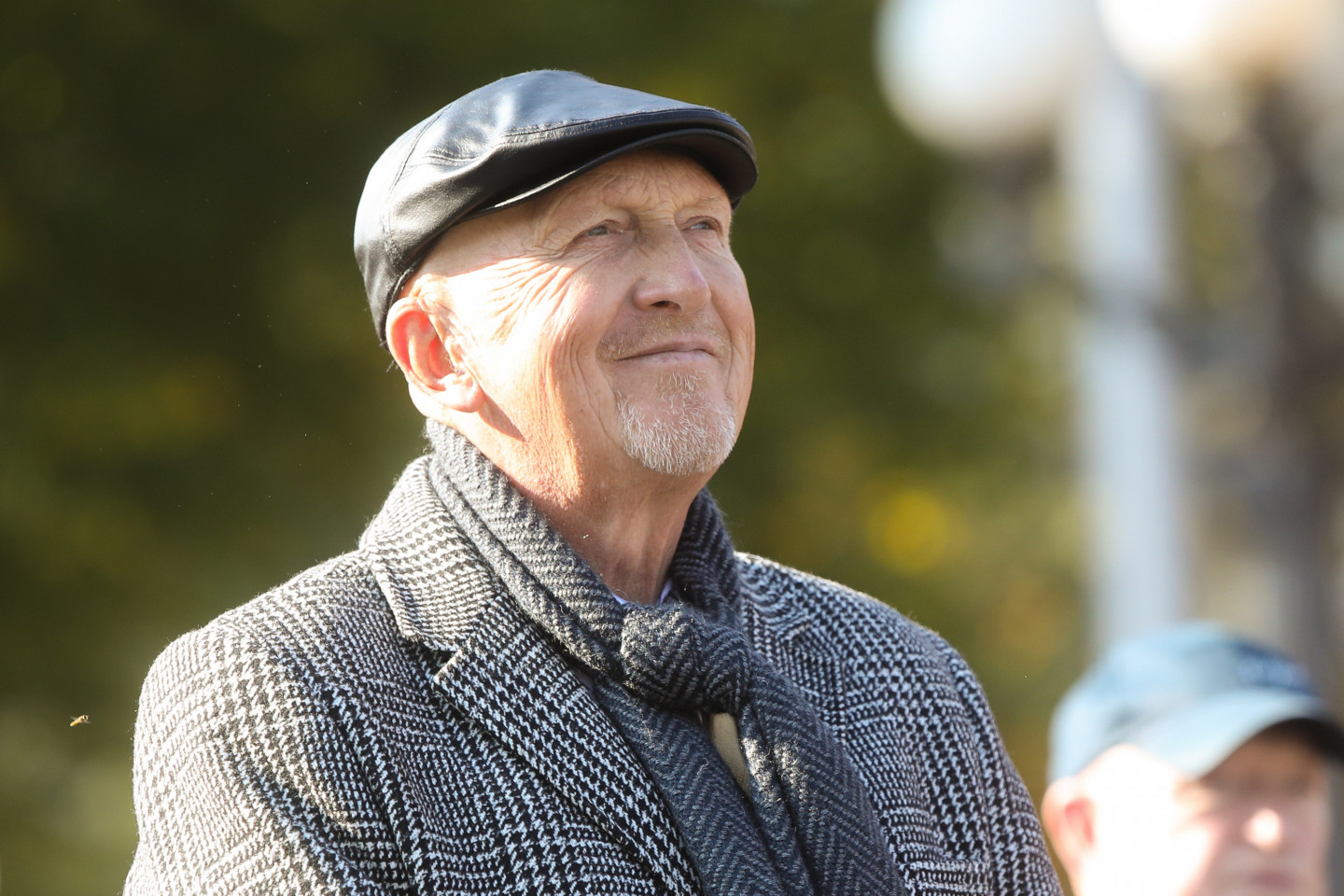 Recently, the Defense Procurement and Logistics Centre carried out procurement of Covid tests, which was won by five companies, one of which, as it turned out, was not able to provide the required number of tests. The government's plans were to introduce mandatory testing for all workers from December 6, in both the public and private sectors, for both vaccinated and unvaccinated people, excluding only those working alone or remotely. How is it looking right now?

But the ruling coalition has changed course, and it has been announced that testing will not be compulsory...

These maneuvers have always taken place and will continue taking place. A clear procurement scam is evident with the tests. Something went wrong in this case, but the shamelessness will continue in other forms. I will not be surprised if a decision is made that only vaccinated people can take part in Saeima elections and only vaccinated people can vote or, for example, only after taking a test that you have to buy yourself. But then we have an antidote: we will announce that we will give everyone who goes to vote a test for free...

I say this as a joke now, but there is a saying by Ēriks Stendzinieks: "What's the difference between a conspiracy theory and the truth? Six months."

But they will have a pushback at some point, and it will be a terrible pushback.

But SKDS, commissioned by the State Chancellery, has carried out a survey which, for example, gives the figure that 36% of the population think that the government's actions during the lockdown were correct. So you would think that there is quite a lot of support for the government.

Time will tell. But now, Covid is not the only thing to talk about. There are many other things that the government is doing in the most despicable way.

The budget has been adopted. What do you think of the expenditure part?

I believe that a whole range of expenditure is unreasonable, that it should not have been. Take, for example, the expenditure of the President's Office. Egils Levits should have come out of the palace to the people and said that this is too much, that he is with the people who are having a hard time. Businesses are closing down - guesthouses, hotels, catering companies are heading for bankruptcy. Musicians, actors are without income. Levits should have said: "I can see that you are having a hard time, and I will also cut my spending by a million! I will sack ten advisors because I see that we have to tighten our belts."

But what does the President and the administration as a whole do? They just increase and increase their salaries and expenses, borrow and squander money.

But everybody will pay interest - even those who do not get a pay rise. Soon it will be up to a million euros a day in interest. Not yet, but very soon it will be a million.

If the people continue to vote for the current ruling politicians, the nation may soon cease to exist.

And I am not even a pessimist - I am a realist.

President Egils Levits has come up with a proposal and a draft law on the introduction of state ministers in the public administration. What is your opinion on this?

It is completely absurd.

But you yourself have been a state minister...

At one point, the institution of ministers of state was abolished because Latvia is a small country. Moreover, since then, the country's population has fallen by half a million. Ministers of state have been abolished as a group, and rightly so. The ministries and ministers that already exist are quite enough, and there are probably even too many of them.

It will be interesting to see what the New Conservative Party (Jaunā konservatīvā partija) of Jānis Bordāns, which loudly announced before the elections that there would be a merging of ministries - eight ministries instead of 13 - has to say about this draft law.

It is not that there are too few posts. The fault is that the ministers who do exist cannot make civil servants work, cannot inspire them to work, either by their example or by their brains. And then it seems that creating new posts can solve the problem. That is self-deception.

But the President's point is that the administration has worked too vertically up to now, that we need ministers of state who will work horizontally...

I read that nonsense. The sooner the Saeima forgets this suggestion, the better.

You have just visited Latgale, spending several days in many towns and districts. What is happening in Latgale?

I met people from Preiļi, Ludza, Rēzekne, visited several guest houses. I met farmers and visited the famous Podiņi, where 4000 hectares are farmed. I met with peat mining entrepreneurs in Balvi, railway workers in Daugavpils. The Latvia First party (Latvija pirmajā vietā) intends to put me first on the list for the Latgale constituency, so I now have to work for Latgale.

Latgale has both positive and negative aspects. The positive is that, in terms of infrastructure, much of what I dreamt about 25 years ago has now been realized - maybe not completely, but much has been done. When we are in power, we will see it through.

For example, in the 1990s, there were plans for a transport route parallel to the border, the so-called Eastern Track. I am pleased that several sections of this road have now been asphalted.

It is also positive that there are large companies, large farmers, and they do not even need anything from the government.

If there are no roads in a municipality, there is no life there.

The further a municipality is from Riga, the more state support is needed. For example, from Zemgale it is 100 kilometers to bring products to the port, but from Latgale it is almost three times further. For Latgale to be alive, we need support and investment in infrastructure.

When we met with the Mayor of Balvi, we discussed state security. What is state security? It is content, prosperous regions on the border. If the population of the border region continues to decline, if there is no life there, if there are dissatisfied, less prosperous people, then what security can we talk about?

Latgale is a special region and a special approach is needed there. Of course, we will strengthen and stimulate this special Latgale by allocating more funds for infrastructure.

The current Kariņš government is acting in the worst possible way. Municipalities, especially in Latgale, have been forgotten altogether. But a suspicious 14 million procurement for tests is being made. A year and a half ago, five million euros were allocated for ten studies - half a million for Uga Dumpis and a number of other specialists and pseudo-specialists. But where are these studies, what are their results, what were their benefits?

The migrant crisis on the Belarus-Poland border is a topical issue...

If European Commission President Ursula von der Leyen and other Brussels bureaucrats are so clever, Poland should satisfy their craving for Syrian and Iraqi travelers. In their place, I would build a corridor straight from the Belarusian border to Germany - let Western Europe welcome, feed and warm everyone!