MP Boriss Cilevičs: Funding from the Society Integration Foundation went to those who had good contacts with certain coalition parties

Boriss Cilevičs, a representative of the opposition Harmony party (Saskaņa), at a meeting of the Saeima Human Rights and Public Affairs Committee, hearing out the head of the Society Integration Foundation (SIF), Zanda Pūce, expressed interest in whether the independence of experts is ensured in the Foundation's tenders, which allocate state funds to the media.
16.12.2021. Jānis Lasmanis 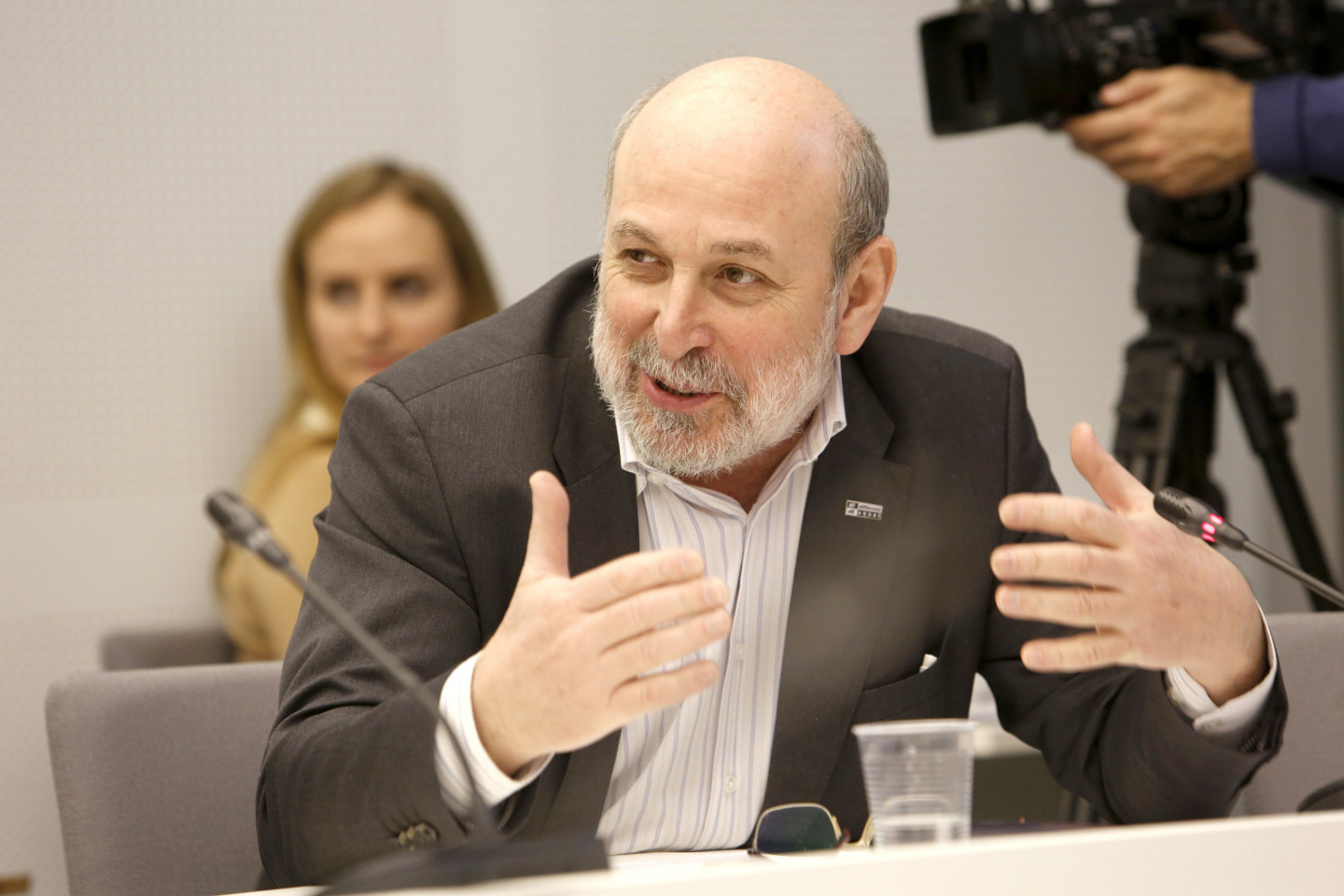 The politician considered this a sensitive issue, as it concerns both free competition on the media market and the independence of the media. Moreover, in a country as small as Latvia, all experts and professionals in the field are interconnected, which poses additional risks to the impartiality of the distribution of public funds.

The MP also asked about the SIF's support for media in minority languages, primarily those writing or broadcasting in Russian, i.e., whether these media can qualify for support for specific programs. The MP also wanted to know the SIF's position on this issue, as denying support to Latvian media in minority languages drives content consumers to Russian propaganda and media.

This interest does not mean that the politician has any reason to believe that the experts in the tenders tend to be biased or have conflicts of interest. However, some details in the context of Covid-19 seem suspicious to B. Cilevičs.

You raised concerns about the independence of the SIF tender evaluation experts. Was that a curiosity-driven concern, or do you have reason to believe that there is something wrong with the tenders?

I was simply asking a question, I was not expressing an opinion. But it is a broader question.

I remember very well that until a few years ago we were very proud of the fact that, unlike in many neighboring countries, we have truly independent private media. European experts also expressed amazement that we, with a rather narrow market divided by language, had several independent television stations, many newspapers and so on, but it was really possible.

Now we see that every year the independent media receive state support, both from the State budget and European Union. Of course, I am not saying that this is a bad thing, but it is certainly a very sensitive issue, because in this process we have to ensure that, by providing support, we do not distort the market and jeopardize the independence of the media. And this is related to who makes the decisions.

I remember that, a few years ago, NGOs were concerned that the names of the experts in these tenders were not known. So I was interested to see how it is organized now. I am not saying that we should not support the media, but we should make sure that everyone has access to that support.

How do you assess the performance of the SIF since Z. Pūce has been heading it?

It is difficult for me to judge, but there are some things that have really improved. This applies to the organizational side. Cooperation with other institutions seems to be more constructive now, with fewer disagreements, misunderstandings and conflicts, which we heard about regularly a few years ago.

But the same question of conflict of interest remains: how good is it for the wife of the leader of a coalition party to head such a serious institution? The law does not prohibit it, but given that that party talks so much about fighting corruption and preventing conflicts of interest, it is not good from an ethical point of view... She could find a field outside the civil service where she could fully apply her abilities, knowledge and experience.

Are you satisfied with the way money has been divided between Latvian and Russian media during Covid?

I think it was very chaotic. On the one hand, it had to be done very quickly, but, to be honest, neither the criteria nor the decisions were clear to me. The impression that we have when we talk about Russian-language publications is that it was those who had good contacts with certain coalition parties and certain coalition politicians who got the funding.

We see the consequence that a large part of the Russian-speaking population is still under the influence of the Russian media. There is a paradox here, because the Russian media are calling for people to get vaccinated, but they are praising Russian vaccines and calling Western vaccines poisons. This does nothing to encourage vaccination.