Speaker of the Saeima Ināra Mūrniece: This Saeima will have to think about the problem of income inequality 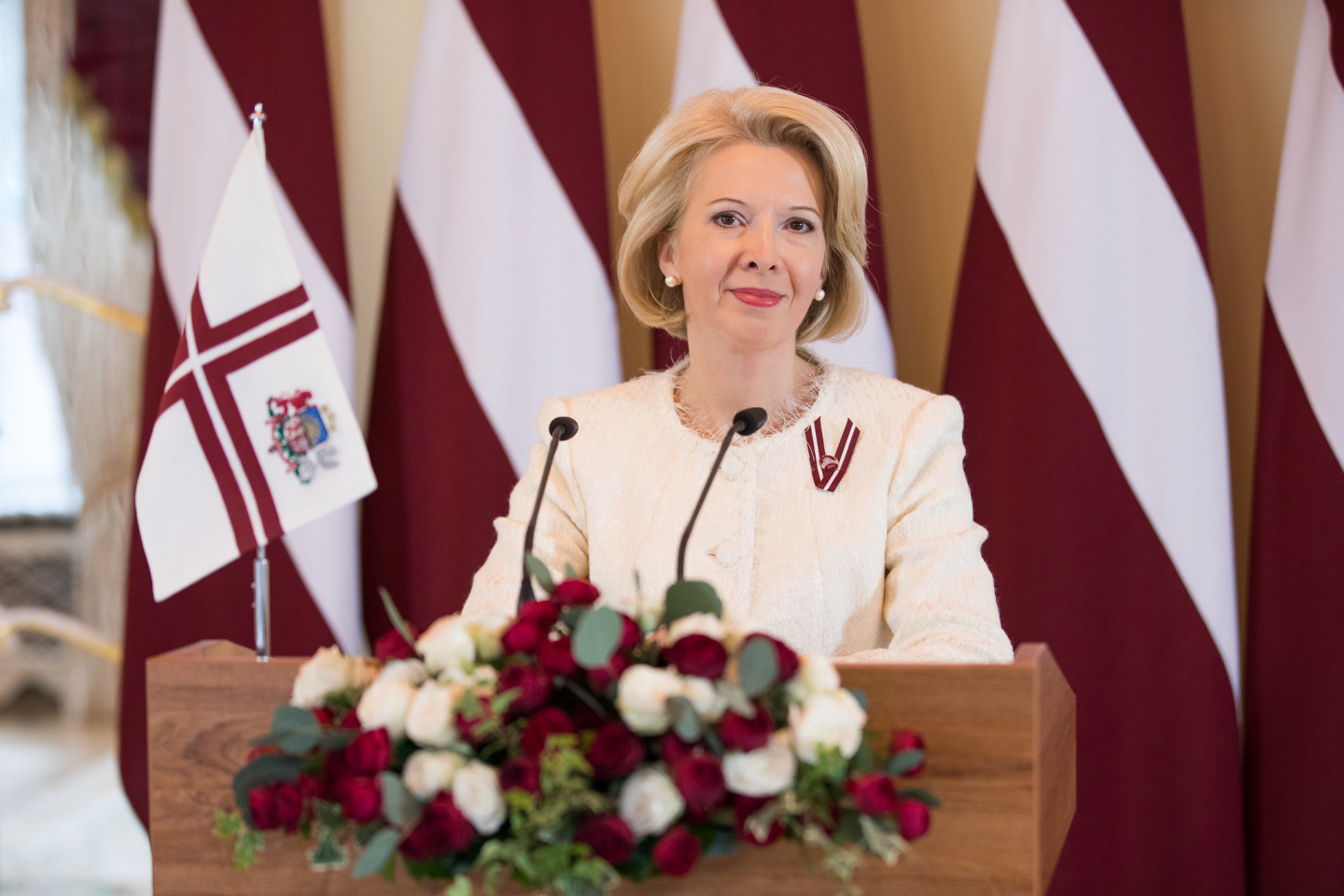 During the autumn session, 123 draft laws were referred to committees, 90 of which were submitted by the Cabinet of Ministers, one by the President of Latvia, nine by Members of the Saeima, and 23 by Saeima committees.

A total of 1,979 proposals were assessed in the Saeima during the work on the submitted draft laws and their second and third readings. The Speaker of the Saeima, Ināra Mūrniece, is convinced that the most important of these laws are related to national security and people's well-being.

What would you like to highlight as the most important, most significant thing you have done in your parliamentary work over the past year?

A lot of priorities are reflected in next year's national budget - external and internal security, for example. Strengthening the eastern border, increasing the salaries of the State Police, the Border Guard. And this is natural, given the geopolitical situation, given what is happening in Belarus and the concentration of Russian forces on Ukraine's borders. These issues were already very high on our list of priorities, but now they are undoubtedly at the top of the list.

The second, where a number of solutions have already been outlined, is that six instruments have been found to help citizens in the face of soaring energy prices. There is a vaccination allowance for seniors, there's an idea of a housing allowance, an allowance for protected energy users and others that the government agreed at the end of the year.

These two priorities will be monitored by the Saeima and the government throughout the coming year because the situation is very unstable and it is difficult to predict how it may turn out - the situation near Ukraine, what is happening on the Belarusian border and the rise in energy prices.

Another thing we will keep an eye on next year: although incomes are rising and we are raising salaries for a number of professions, such as doctors, teachers and police officers, border guards, there is notable income inequality. It is starting to increase at an accelerating rate, and there are already warnings about it. That will be another thing for this Saeima to think about.

Next year is a Saeima election year. Given the tensions caused by the pandemic, do you think it will bring greater challenges for the political parties, or will there be no particular difference compared with - if I may say so - normal years?

Political parties that are predictable, that have their own programs, that have proved to be stable in the eyes of the electorate, will have to think about how to mobilize the electorate, how to appeal to their electorate to turn out for the elections. That will be one of the challenges. Our information space will be full of loud and bright messages, and populist voices will be loud. I think there will be promises of the moon and the stars, but the question is whether these promises can be fulfilled.

It must be realized that our society is tired and angry, having lived for so long with restrictions. People are tired of the situation. So, there is a greater chance that such loud messages offering a beautiful life might be attractive.

I think there is a risk that the next Parliament could be even more divided than this one. That means more effort and energy will be needed to be able to agree on works to do together and what the priorities are when building a coalition.

The new Saeima will also have to elect a President. How much chance does Mr Levits have of retaining this post?

The President has not yet said whether he will run in the next elections, and it would be premature for him to say at this point.

Of course, the interest is understandable, but he should not say it yet, he still has time to decide. He will work with this Saeima for almost another year, and the President will work for another year with the new Parliament. That is enough time for different decisions.