Roberts Zīle, MEP from the National Alliance (Nacionālā apvienība), has become the first Baltic MEP to be elected to the post of Vice-President of the European Parliament. For the next two and a half years, he will be one of the 14 deputies of the Parliament's President, Roberta Metsola.
24.01.2022. Jānis Lasmanis 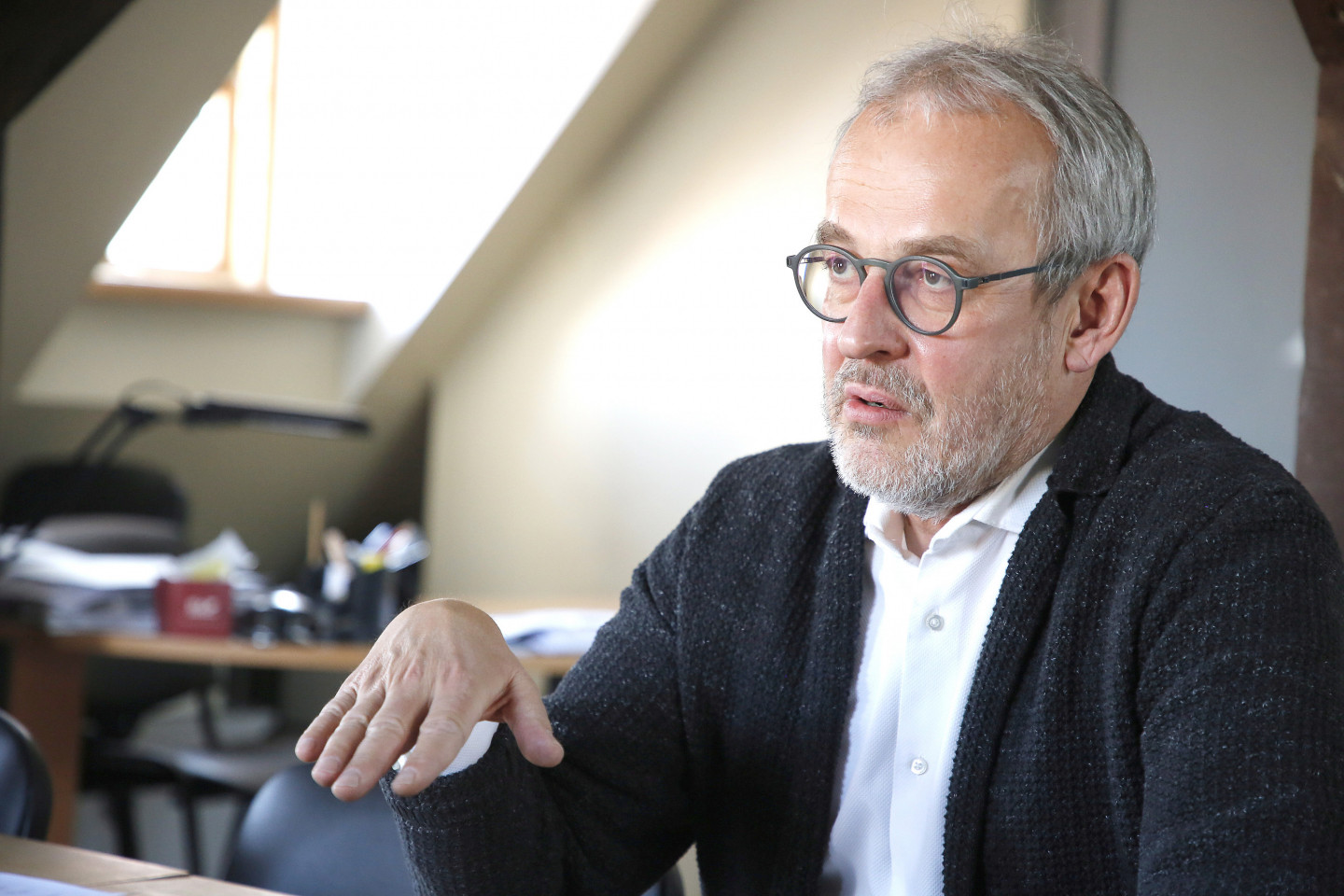 R.Zīle was nominated by the European Conservatives and Reformists Group as its vice-president. Until now, R. Zīle has chaired the group's transport committee as coordinator, worked on the economic and monetary affairs, taxation and budget committees and represented the group at the European Parliament's Conference of Presidents.

Raivis Dzintars, leader of the party represented by R. Zīle, congratulated his colleague on his new position and stressed the importance of defending Latvia's interests. "The rise in energy prices, climate change - there are many important issues that need to be addressed not only in Latvia, but at the European level. Zīle's new position as EP Vice-President will allow Latvia's position to be heard more widely," said R. Dzintars.

And R. Zīle assures that despite his new duties and responsibilities, he will maintain his current political stance and will not forget his promises to the Latvian electorate.

It is stressed that you are the first Baltic politician to hold this post. Is it because no one had expressed the ambitions to become Vice-President of the EP, or was there resistance from the old and large Member States?

There was one Estonian from the Greens - Indrek Tarand. But there is a mathematical system in the distribution of all the posts, which is, of course, also influenced by political decisions. For example, Le Pen (Marine Le Pen, leader of the French National Rally), although she is entitled to a post according to the mathematical system, does not get anything.

Voting is based on a system, but with very political conditions. Tarand tried twice individually, but this approach usually ends with no results, because it is clear that the political groups agree on a list and that this is largely determined by the negotiations that take place between the political groups well before the elections and in the last minutes, even seconds, before the elections. That's politics. But to be nominated as a representative of a group, it has to be won with authority and with what I have done in committees. For small countries, without a lot of individual work, none of this is achievable. We are only eight Members from Latvia.

I am an MEP elected from Latvia. Of course, I will keep my priorities. I will continue to work in the committee, although perhaps no longer in a coordinating role. It is similar to the Saeima. The Vice-Presidents organize all the work of the European Parliament, but the political decisions remain with the political group.

Moreover, most plenary sittings are chaired by the Vice-Presidents, with the President only in very important cases. And I will be able to chair the sitting in Latvian, which gives a different feeling in a large auditorium, because, let us not hide it, Latvia and Lithuania sometimes get mixed up there.

I knew many of the new Vice-Presidents personally before, but now the attitude is noticeably friendlier and more receptive. And personal contacts are very important in politics.

Cooperation with the Baltics, the Nordic countries and the Arctic part is a competence that I will try to acquire in my new portfolio of responsibilities. We will discuss with Metsola the division of my functions.

The EP President has 14 deputies, which may devalue your new position, at least on an emotional level. Could you explain why it is not so?

I do not know how that could devalue it... If you calculate the proportions, in the Latvian Parliament, along with 100 MPs, there is a President, two Deputies, one Secretary and a Deputy Secretary. If you take into account that the European Parliament has more than 700 MEPs, the proportions will be similar.

The workload in the European Parliament is insane - drawing up the annual budget, representation with national parliaments, cooperation with non-governmental organizations. That amount of work cannot be done with two or three vice-presidents.