Aivars Lembergs: Everything possible is being done to make me die in prison

On January 24 this year, the first appeal court hearing in the Lembergs criminal case was scheduled. Due to the illness of the judge, it was postponed to February 1. Before the scheduled hearing, Neatkarīgā sent several questions to Aivars Lembergs, to which we received answers.
28.01.2022. Uldis Dreiblats, Ritums Rozenbergs 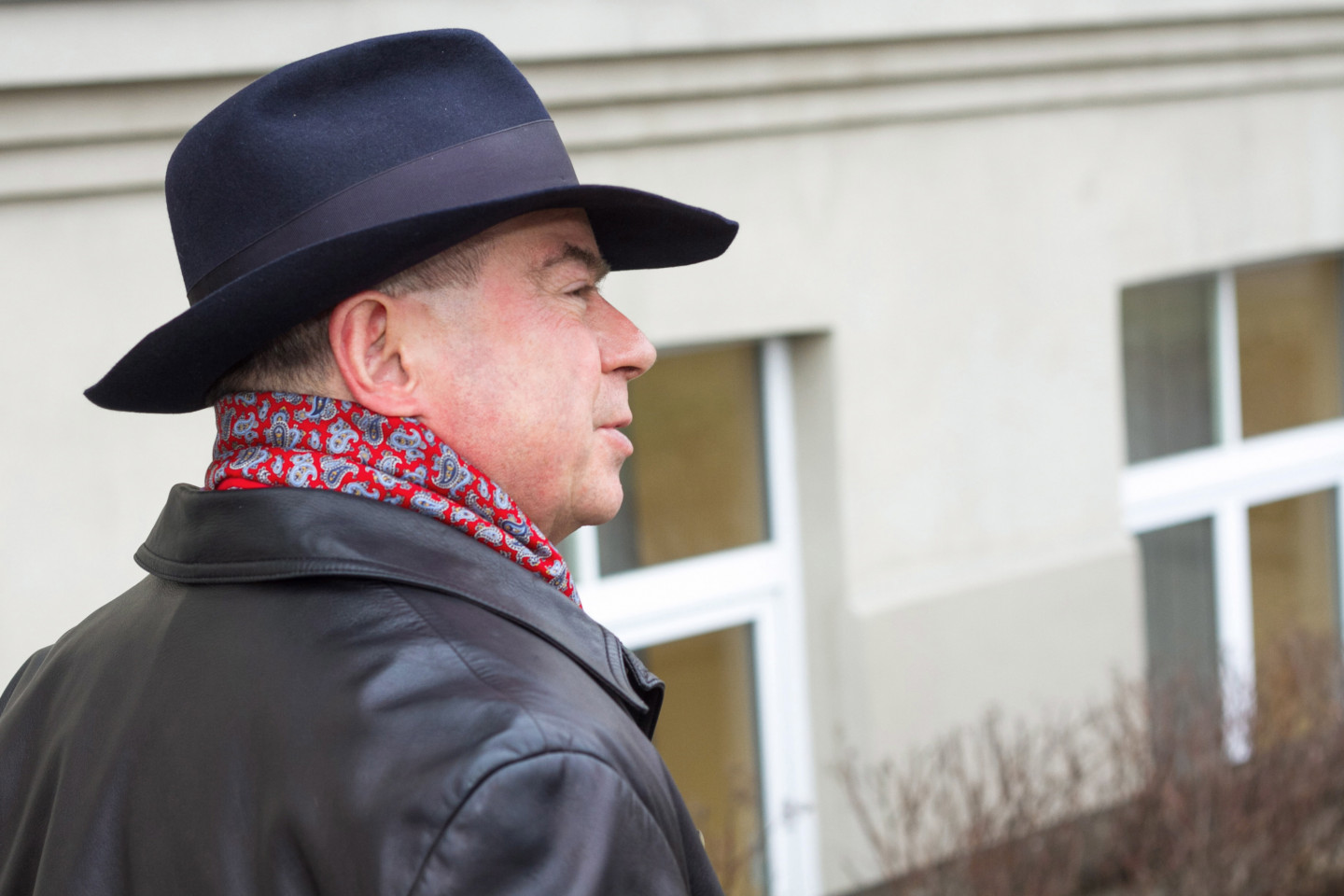 What do you expect from the hearing of the first appeal and the appeal process in general?

I don't expect anything good, because the Minister of Justice [Jānis] Bordāns essentially told the court what to do last spring. In an interview with bnn.lv, he stated that the summary judgment was justified. He said this even before the full judgement, which only became public on June 22, had been made available. Bordāns already knew a month before the judgment was made public that it was justified. It was thus a guide for the Riga Regional Court on how to behave in the appeal instance. The Minister of Justice, a member of the Council of the Judiciary, can initiate disciplinary proceedings against any judge, can have a significant impact on a judge's career. It is clear that the Minister's instructions to the District Court and the Regional Court must be substantially complied with. The instruction is absolutely clear. Of course, I may be wrong, because in the so-called digital TV case, in which the current Prosecutor General, when he was still a judge, handed down a guilty verdict, except that no one was put in prison, and the first appeal court also sentenced the defendants to many years, but the Supreme Court overturned that decision and a different appeal court acquitted everyone completely. This means that all sorts of things can happen in the Riga Regional Court.

Do you still have hopes that this trial can be conducted impartially, independently and in a fair and impartial court?

We understand everything very well. According to the accusation, my "serious crimes" were committed in 1993-1995. I allegedly extorted shares in SIA Puses from the ex-prosecutor Valentīns Kokalis and from the Director of Ventspils nafta [Jānis Blažēvičs], each worth five lats. Moreover, these shares did not and should not have belonged to them because of their positions, since they [as Ventspils nafta officials] concluded contracts with this SIA Puses. However, this did not prevent sentencing me to three years. I also allegedly extorted shares and stocks from Ainārs Gulbis which did not belong to him but belonged to the company SWH Rīga Zurich, which in turn belonged to me. So it turns out that SWH Rīga Zurich belonged to Lembergs, and Lembergs extorted shares and interests in SWH Rīga Zurich from SWH Rīga Zurich. In other words, Lembergs extorted from Lembergs, but for some reason, it suddenly appears in the accusation that the victim was [Ainārs] Gulbis, who owned nothing. For example, I am alleged to have laundered the proceeds of crime as early as 1995, even though the Anti-Money Laundering Law only entered into force in 1998. So, as far as Lembergs is concerned, this law has a retroactive effect and starts to apply in 1995. There are these and other wonders in the proceedings, which make it seem that [this cannot be the case and] Lembergs is simply lying. But, unfortunately or thank God, I am not lying.

Recent sociological surveys show that your public approval rating remains very high. It turns out that, contrary to the expectations of your political opponents, your rating cannot be destroyed, even by isolating you in a prison cell. How reasonable could it be to assume that this unbroken rating would arouse the ire of your opponents and that attempts might be made to harm your health in prison?

At the moment, on behalf of Bordāns, everything is being done very purposefully in Riga Central Prison to make sure that I die. What is the evidence? I have a severe spinal condition. I need daily treatment - rehabilitation - and at least twice a week this must be done with the assistance of a physiotherapist, but for 11 months I have been denied this treatment program. The physiotherapist, who must be present at least twice a week, has not been with me once. Back in March, I wrote to ask to be taken to a physiotherapist. I was prepared to finance this transfer and treatment myself. I was refused. This has left my back significantly worse. There was an MRI scan, and there is a radiologist's description, and there is the conclusion of a panel of neurologists that there has been a significant deterioration in my health. The biggest problem is not what the machine shows, but unbearable back pain, headaches and feeling unwell. I also now have difficulties with writing. My complaints about having to live in constant pain and suffering are not taken into account. Even now, I have absolutely no chance of treatment. They are happy that Lembergs is in pain. On September 5, I was diagnosed with a hernia. On February 5, it will be five months, and during these five months, I have not even been presented to a surgeon who should have carried out the relatively simple operation. Of course, if I were out of prison, this would be resolved within a few days. Hernia also causes me pain, especially if I stand, sit or walk. Only when lying down is there no problem. But I cannot sleep all the time. Before my arrest in February last year, there were cardiology examinations ordered for me. None of this has been done. For two months I had been asking to receive a booster shot for Covid. They did not do it until I became ill with Covid. They hoped I would die. I did not die, but one-third of my lungs are damaged. I will sue the state for the damage. But you can't just pay to repair or replace your lungs. Politician Lembergs, who is in opposition to the majority in Parliament and in opposition to the Kariņš government and Bordāns, is being targeted. But Bordāns is the biggest prison boss. The Prison Administration is under him as a minister. Logically, everyone looks at him and carries out his orders to kill Lembergs in prison. Unfortunately, that is the way it is. The whole of the European Union is interested only in Alexei Navalny, who is posing for pictures in prison with his wife, and who, unlike me, has a computer and the Internet in prison, but I cannot even communicate with my wife by video from prison. That is our ruling super-democracy compared with Russia. I will try to go to the administrative court and start administrative proceedings, to defend my rights. It is difficult for me to predict how the court will look at this. The administrative district and regional courts are also under Bordāns. He is not shy about using his administrative power for his political interests.

What is your opinion on the forthcoming changes to the Law on Ports?

In two years, the cargo turnover at the Port of Ventspils has decreased twofold. This is the beautiful result of Bordāns and Linkaits' group. Who benefits now? They probably hoped that this reduction in cargo would help them to politically bash Lembergs, but the damage has been done to Latvia, not to Lembergs. It does not change anything in Lembergs' life. Now they are trying to give the municipality 40% [of the port's shares], but 60% goes to Linkaits. So he will decide everything, but he will be responsible for it together with the municipality, as if the municipality were idiots. Well, the municipality is not that big an idiot. Their aim is to take away properties worth hundreds of millions of euros from the municipality. Then sell them. Such is our democracy and such is our rule of law.