MP Edvīns Šnore: Public media have so far performed the function of Russification of minorities

In its fight against Russian propaganda after it started the war against Ukraine, Latvia has already denied access to 71 Internet resources of the aggressive neighboring country and banned the retransmission of several television channels on the territory of the country. It is admitted, however, that there is still much to be done in this area. The Saeima Strategic Communication Subcommittee has planned to discuss further plans with members of the National Electronic Mass Media Council.
23.03.2022. Jānis Lasmanis 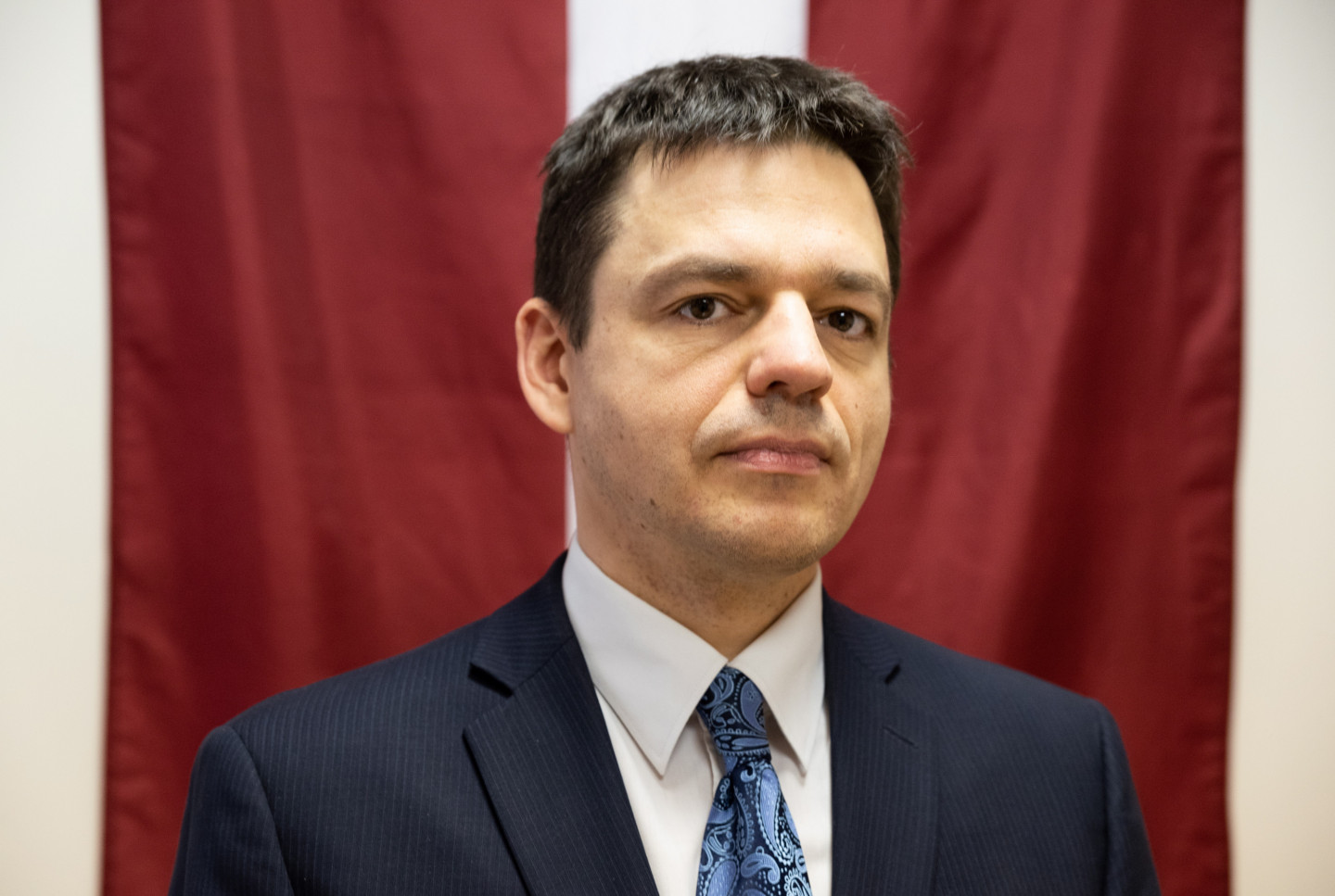 Edvīns Šnore, representing the National Alliance (Nacionālā apvienība) in the subcommittee, acknowledges that a lot has been done so far to combat Russian propaganda, but he also reminds that if one propaganda source is defeated, sooner or later its substitutes are bound to appear, so Latvia must be ready to react quickly.

The most pressing issue at the moment, however, is the reduction of the share of Russian language in the information space, replacing it with the languages of minorities living in Latvia.

Given that already 71 Russian Internet resources and several television stations have been banned in Latvia, what more could be done to curb Russian propaganda?

You do not have to be a political scientist to understand that these things go hand in hand: security and the Russian language, and what is happening in Ukraine is very much linked. If you look at the situation in Ukraine before 2014, they spoke as much Russian as possible to keep everyone happy. I have been there more than once before 2014.

I think that we need to stop the politically correct pretense and the hiding of the facts and the denigration of those who draw attention to the facts.

But what about the argument that many Latvians who do not speak the national language at a sufficient level will then be left without access to the news?

We need to make it clear that we do not want to be part of the Russian world and act accordingly. There is no question of an additional Russian channel. If the argument is that the Russian people do not understand what is happening in Ukraine and therefore support Putin - wait a minute, we all live in the European Union and for eight years now there have been every opportunity to be informed about what is happening in Ukraine and what the Putin regime is doing.

Now, for three weeks, there has been an atrocious war, basically genocide, in Ukraine, where civilians are being bombed, and, despite this, most Russians still won't condemn it. Do they not see what is happening there?

I think that we should do what the Allies did in 1945, which was simply to take the Germans to the Nazi death camps and show them the crimes that were committed there.

There is a view among journalists that the blocking of some Russian Internet resources, such as the Russian President's website, was unnecessary. Do you agree with this?

If the colleagues are journalists and professionals in their field, I think that there is no reason to complain particularly about the lack of access to information. I am not going to mention their names, but they are legal websites where you can watch everything, including Solovyov's broadcasts. In fact, if one is a professional in the field of information, there is no reason to complain, because one can also listen to Russian radio stations.