MP Romāns Naudiņš: For safety reasons, it would be better if the LNG terminal was state-owned

In a bid to gain independence from Russian gas as soon as possible, Latvia has moved quickly to plan and implement a liquefied natural gas (LNG) terminal. It is expected to receive its first gas cargoes no later than 2024.
13.04.2022. Jānis Lasmanis 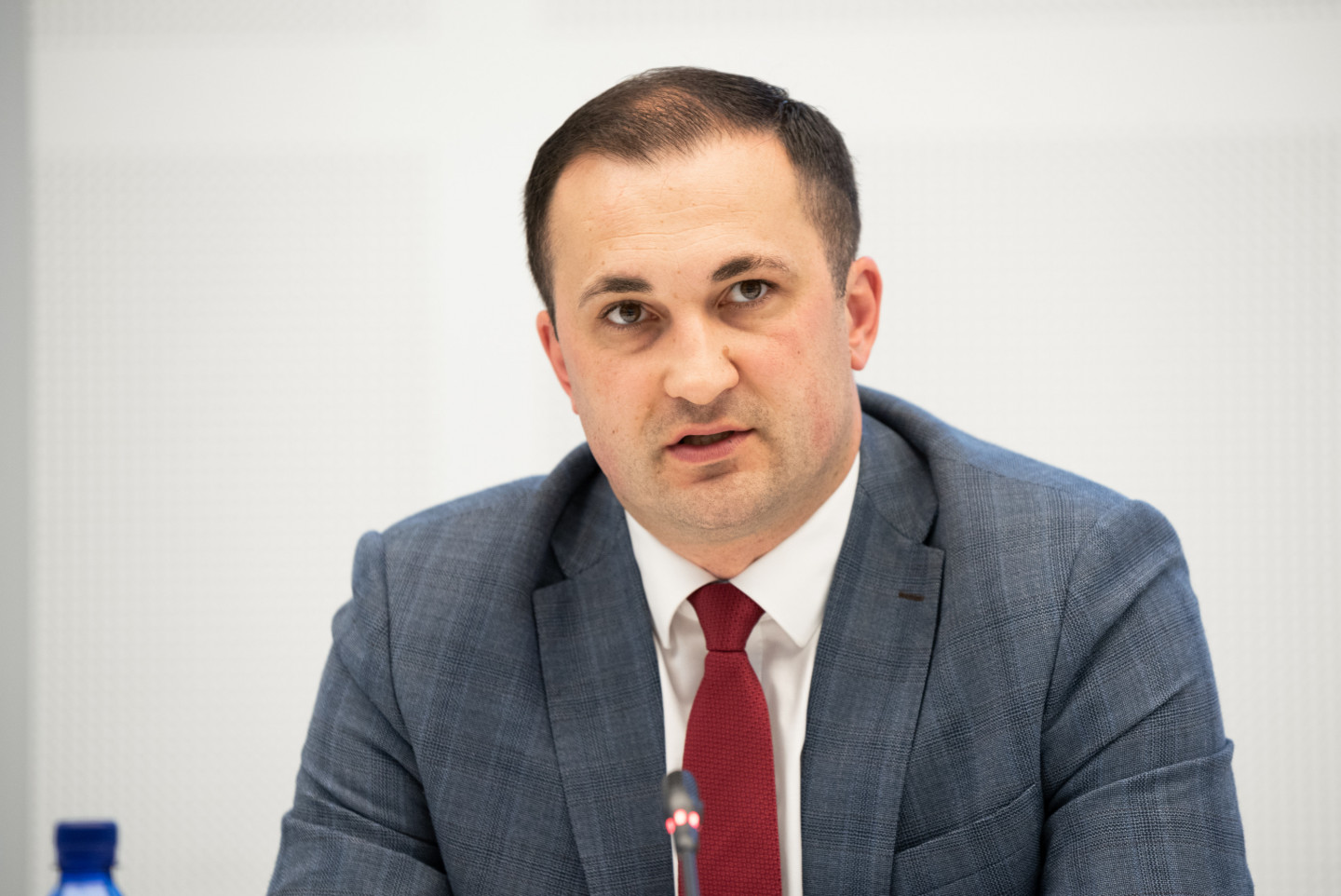 The Ministry of Economics has already started talks with several interested investors, and Prime Minister Krišjānis Kariņš, representing New Unity (Jaunā Vienotība), wants to entrust most of the spending and also ownership to them. Romāns Naudiņš, an independent member of the Saeima Economic, Agricultural, Environmental and Regional Policy Committee, believes that it would be safer if the terminal, like Latvenergo, were state-owned.

The LNG terminal project has taken off at an enviable pace and could even be completed in the new year. Where would it be better to locate it - in Riga or in Skulte, which is closer to the underground gas storage, but at the same time will have a certain impact on the beach?

It should be located where it is most economically viable, and this needs to be calculated by experts. If it is in a beach area, it must be located so as not to disturb holidaymakers, not to damage the environment, the view of nature and so on.

Everything can be done in such a way that people do not even notice the terminal, for example, by locating it deeper into the sea and creating an environmentally friendly infrastructure. But only those working on the project can say. For me, the priority is to have it in Latvia. This infrastructure must be located in Latvia, and those who think that it can be located somewhere else must remember the interests of the country.

The Prime Minister believes that the LNG terminal project should be implemented with as little state involvement as possible. Is this the right approach, or would it be better if the state owned the terminal?

It would certainly be better if it were state-owned, because we see how important that is in these crisis situations that are happening all over the world and in Ukraine. In order to be able to react quickly and not be dependent on the commercial sector, it would be better if such strategic facilities were state-owned.

In fact, this is the case everywhere in the world. On paper, it says that it is in private hands, but we are well aware of the capacity of the US, for example, to legislate also in the private sector in such a way that the state can influence this sector in crisis situations. I doubt that Latvia could do that, so it is better if it is state-owned.

Putting aside the emotional aspect, is it the right decision to refuse Russian gas?

What I have heard and read from experts about the price of the gas at the Lithuanian terminal is that it is cheaper than Russian gas. If so, I see no reason why more expensive gas should be used.

But when we talk about Europe's common energy security, we must not forget the Caucasus region, Azerbaijan and Turkey's gas and oil, which are already successfully being supplied to Europe. We need to exploit the potential of this region even more, because Azerbaijan has many resources that it can supply to Europe. We therefore need to set up joint projects in order to obtain a number of serious energy suppliers in this way.

Latvian Foreign Minister: NATO membership of all three of these countries - Turkey, Sweden and Finland - is essential for Latvia's security interests
Jānis Lasmanis
Azov Commander Yaroslav Soloduha in an exclusive interview with Neatkarīgā: Now Azov is the whole of Ukraine
Elita Veidemane
MP Jānis Urbanovičs: I'm not trying to scare anyone, I'm very scared of it myself
Jānis Lasmanis
LOC president Žoržs Tikmers: Nobody can abolish the Latvian Olympic Committee
Elita Veidemane
Citi Zēni go to Eurovision: determined and under no illusions
Sandris Vanzovičs
MP Kāris Šadurskis: We can do much more with investment from companies from the civilized world than with the state alone
Jānis Lasmanis