MP Kāris Šadurskis: We can do much more with investment from companies from the civilized world than with the state alone

Until the end of last year, the majority of the coalition, unlike the Conservatives party (Konservatīvie), believed that Latvia did not need its own liquefied natural gas (LNG) terminal. When Russia invaded Ukraine, the situation changed in an instant: we need to move away from Russian gas and build an LNG terminal.
13.04.2022. Jānis Lasmanis 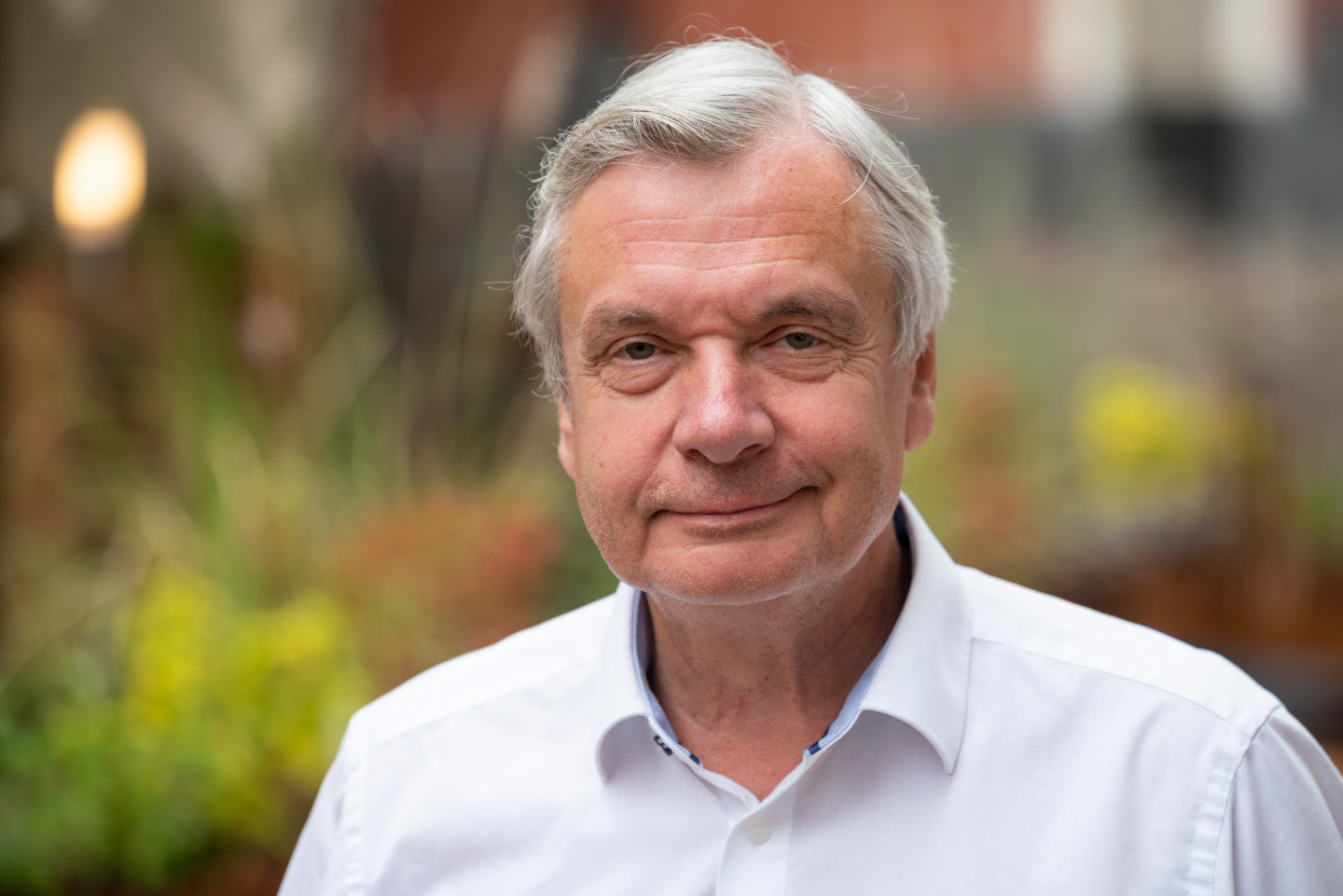 It is currently estimated that the terminal could be operational on Latvian territory in 2024, if not next year. But the coalition has yet to agree on where to build it. Several locations are being considered, but the most suitable ones would be the Port of Riga and Skulte, which is close to the Inčukalns underground gas storage facility. The latter has been advocated by the Conservatives since the first months of the 13th Saeima.

Krišjānis Kariņš, the Prime Minister of New Unity (Jaunā Vienotība), believes that the state should be involved as little as possible in the construction of the terminal, and most of the costs and ownership should be given to a private investor.

Not all parliamentarians support this position, but Kārlis Šadurskis, a member of the Prime Minister's party and a member of the Saeima Economic, Agricultural, Environmental and Regional Policy Committee, believes that by attracting private capital, the state will benefit more.

Why should the LNG terminal in Latvia be built with as little state participation as possible, would it not be safer if such infrastructure - like Latvenergo - were owned by the state?

Maybe, but I am not a fan of state capitalism. If we have a sufficiently diversified investment base and the companies do not come from toxic countries, then we can do much more with investment from decent companies from the civilized world than with the state alone.

Where do you think the new terminal should be located - in Riga or at the beach in Skulte?

First, let's step back a little. In the beginning, there was the impression that maybe we didn't need this terminal, that Klaipėda and the potential floating terminal in Paldiski port were enough. But Finland's consumption alone is the sum total of the three Baltic States together. And as far as we can understand from the relations that are developing between Lithuania and Poland, this pipeline will work towards Poland.

In addition, there is another small problem, the Lithuanians do not have a storage facility, so it seems that we are in an ideal situation with the Inčukalns underground gas storage facility. So it is quite clear that we need a terminal.

The question is whether it is Skulte, where the most direct route to Inčukalns is, or the port of Riga, where the infrastructure is already there, it just needs to be adapted. There, only technical expertise is needed.

It is most likely to be the floating terminal in Skulte. And it is not like just one investor is interested in Skulte. However, one of the coalition partners supports one particular investor and Skulte.

Should Latvia be financially involved in the Paldiski terminal, as Estonia has suggested?

It is very simple arithmetic - when we are involved in a project, we need an agreement on the further distribution of resources, and if the balance is positive for us, why not. Again, it can be a private investor or it can be public money. The key is to have a positive balance.