President of the Latvian Council of Sworn Advocates: Latvia has a wide range of possibilities for confiscation of property

A week ago, on May 23, the Constitutional Court handed down a judgement which, in effect, once again reinforced the procedure established some time ago in Latvia that property can be confiscated for the benefit of the State even if the criminal origin of that property has not been proven: if there are only suspicions and assumptions.
01.06.2022. Uldis Dreiblats, Ritums Rozenbergs 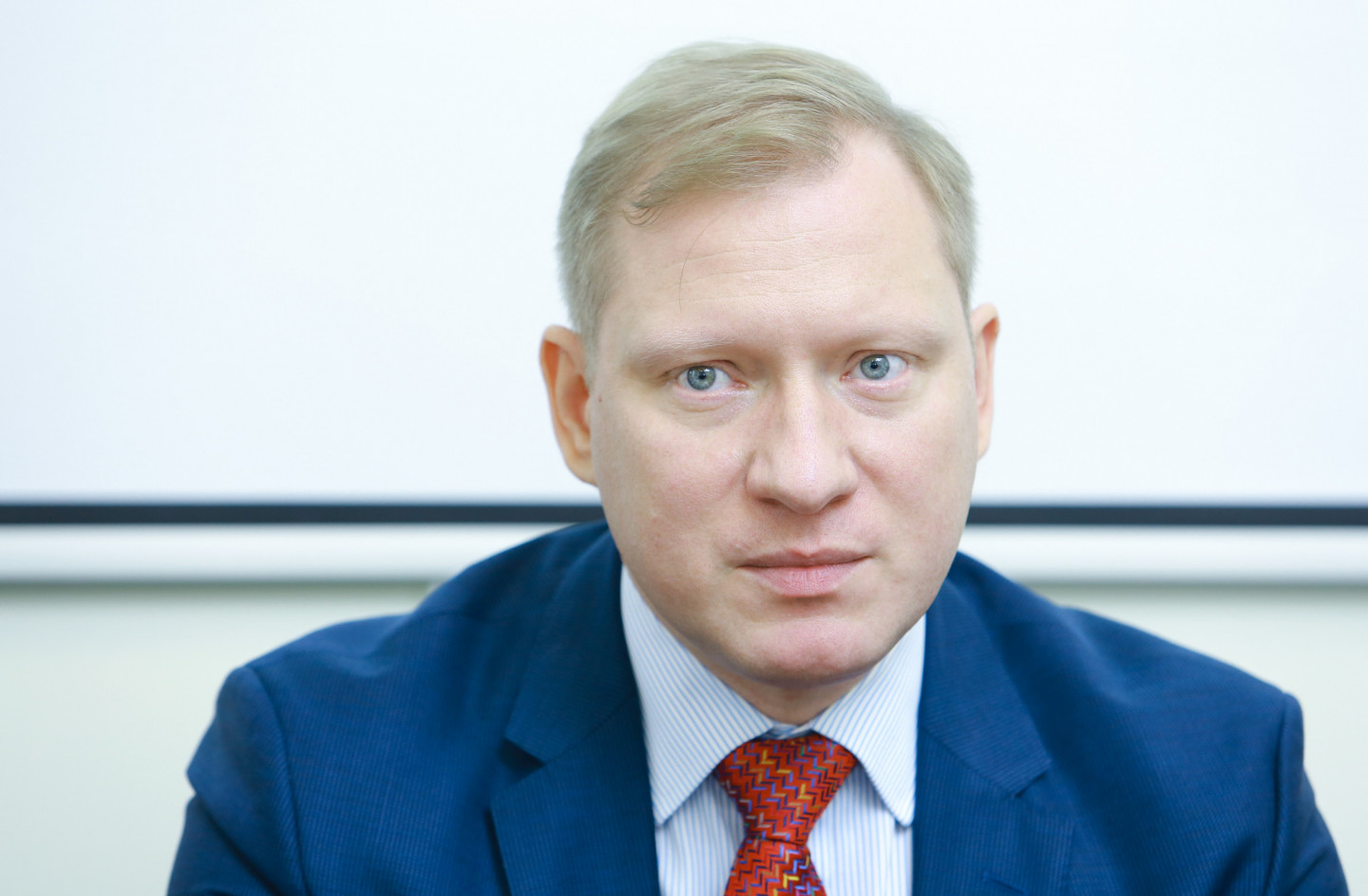 JĀNIS ROZENBERGS, PRESIDENT OF THE LATVIAN COUNCIL OF SWORN ADVOCATES, points out that passions are running high "about the sufficiency of the evidence to establish the criminal or legal origin of property in particular cases", and here in Latvian law enforcement practice there are "both good examples and legally rather questionable cases" ©F64

In the specific case before the Constitutional Court, we can see that such confiscation of property can also affect persons who are not even suspected. If a depositor has his funds confiscated in such a way that is not sufficiently proven after they were deposited with an insolvent bank, the total amount of funds to be returned to other creditors of that insolvent bank is also reduced. Meaning, the insolvent bank may return less to its creditors than if the State had not intervened in the insolvency proceedings by seizing the assets. Thus, all those creditors who are able to prove the legality of the origin of the money and against whom the Latvian State would seemingly have no objection will also receive less compensation (for more details, see here).

Neatkarīgā asked the President of the Latvian Council of Sworn Advocates, Jānis Rozenbergs, to comment on the Constitutional Court's ruling, and he kindly agreed to answer questions in writing.

How do you assess this judgment of the Constitutional Court?

The Constitutional Court has given its assessment, and this judgment must be respected and taken into account, regardless of whether we agree with such a judgment or not.

My opinion on the issue to be assessed in this Constitutional Court case was different from the final conclusions reached by the Court, as were those of several other persons who were invited and heard in the proceedings.

It also reaffirms that it is for the person (in this case the depositor) to prove the legal origin of the assets - not for the State that intends to confiscate the assets to prove the criminal origin of the assets. Why do you think the Constitutional Court does not find this a violation of Article 91 of the Constitution (“All human beings in Latvia shall be equal before the law and the courts")?

We cannot draw such a conclusion from this judgment of the Constitutional Court. Moreover, it is well established both in the Criminal Procedure Law and in the practice of law enforcement that it is the process facilitator who must initially prove that the origin of the property is likely to be criminal, and only then does the burden of proving the opposite - the legal origin of the property - fall on the person connected with the property.

Has the Constitutional Court not once again taken over the functions of the other branches of power in this case?

Why do you think Latvia thought that the principle that property is inviolable and sacred, established by the French Revolution, should be ignored? What can this lead to?

The right to property is one of those fundamental rights that can be subject to restrictions. Of course, these restrictions must be based on the law, justified by the public interest and proportionate. However, in cases of confiscation of criminally acquired property, another aspect must be taken into account: no person can acquire a legal right as a result of a criminal offence. Accordingly, rights acquired by crime are not protected. The problems and heated debates that have arisen in recent years around the confiscation of criminally acquired property have less to do with the inviolability of property than with differing views on the sufficiency of the evidence to establish the criminal or legal origin of property in specific cases. And it cannot be denied that this is one controversial area in which both good examples and legally rather questionable cases can be found in Latvian law enforcement practice.

Are other countries also moving towards ignoring the principle of the sanctity of property?

If we are talking here about the confiscation of criminally acquired property, then this is a topical issue not only in Latvia, but throughout the European legal area. It must be admitted, however, that

Latvian legislation in this area is considered to be quite progressive, providing for very broad legal possibilities for confiscation.

On the one hand, this is to be welcomed if such a framework makes it possible to combat the circulation of criminal property more effectively. On the other hand, the State must use these legal instruments carefully and skillfully, otherwise we may end up with unjustified deprivation of property rights.

Does the Constitutional Court's judgment not send a signal to those who have a substantial movable or immovable property under Latvian jurisdiction, i.e. potentially confiscable property, that it is time to remove it from Latvia or otherwise dispose of it?

I do not think that this judgment of the Constitutional Court sends such a signal. Criminal property is likely to be confiscated, both in Latvia and in other civilized countries. However, if the origin of the property is in order, it is to be hoped that, in the event of doubts raised by the state, individuals will be able to substantiate the lawful origin of their property.

Chinese Ambassador Liang Jianquan talks about China's assessment of Russia's invasion of Ukraine and global security challenges
JPJuris Paiders
LRA President Jānis Jenzis: Tourism and restaurants are the first things people start saving money on. We won't have an easy autumn
MKMāris Krautmanis
Singer Marija Naumova: May peace be in our hearts
Santa Raita
University of Latvia Rector Indriķis Muižnieks: I'm bothering someone. But not the university
Elita Veidemane
Dancer Vija Vētra: I would also like to write a book
Santa Raita
MP Marija Golubeva: The President must also intervene because this is becoming a constitutional crisis
Jānis Lasmanis