Salaries that were frozen due to OFAC sanctions have been recovered

Four former employees of the Ventspils Development Agency (VDA) have successfully recovered the salaries, holiday compensations, as well as legal interest on costs overdue for more than a year, that have been frozen in Swedbank due to sanctions imposed by the US Office of Foreign Assets Control (OFAC).
26.01.2021. Uldis Dreiblats, Ritums Rozenbergs 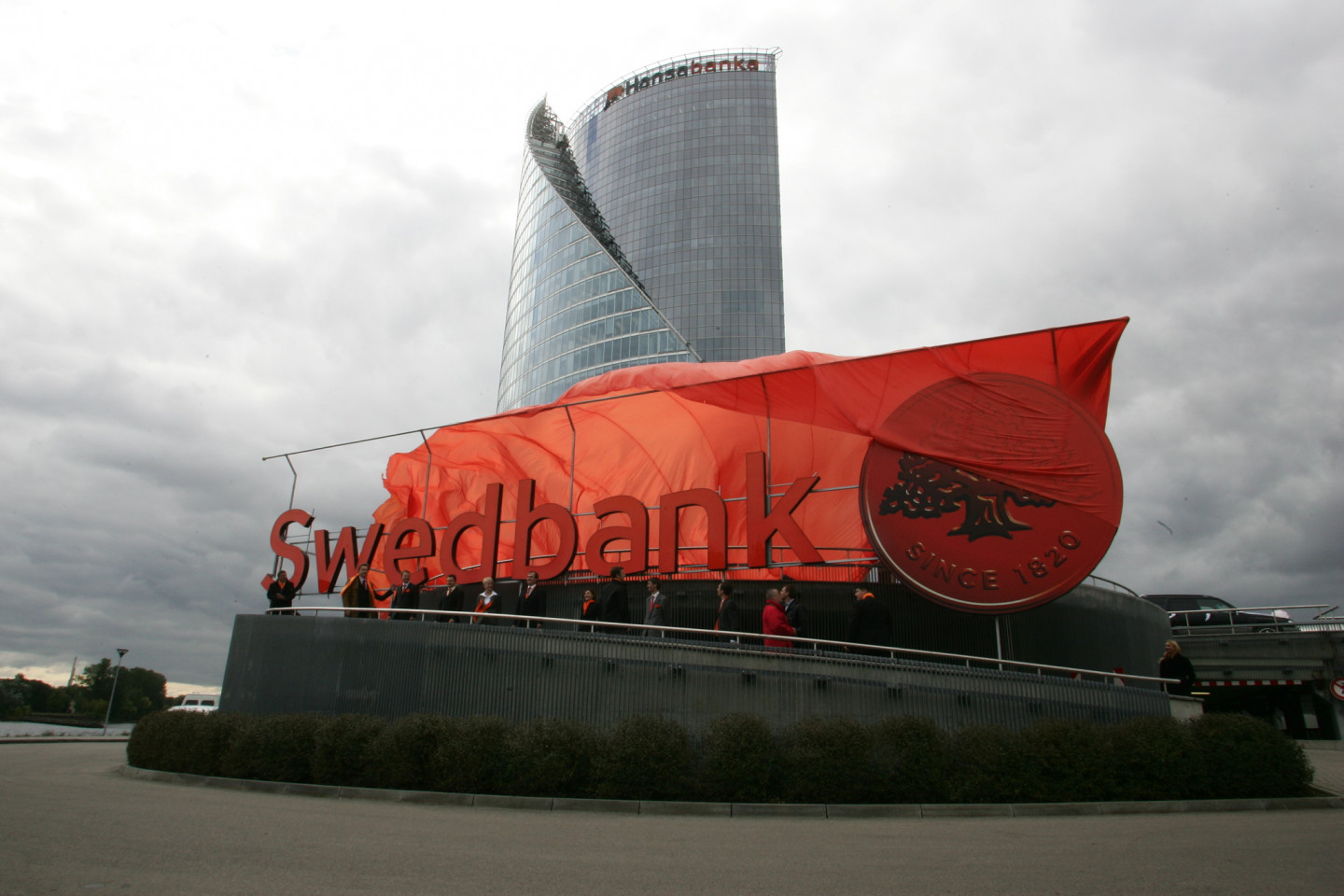 SWEDBANK FORCED TO REMOVE ITS PAWS FROM THE SALARY ACCOUNT. Only after a year and a month, Swedbank paid the salaries of four former employees of the Ventspils Development Agency, which were frozen using OFAC sanctions. There is no doubt that wages had to be paid without delay ©Rūta Kalmuka/F64

As Neatkarīgā already wrote, on November 27 last year, the City of Riga Vidzeme District Court satisfied the claim of four employees against the VDA for unpaid remuneration. However, the court did not satisfy the main claim against Swedbank - to order it to execute the payment order submitted by the VDA last year and to pay the employees remuneration from the VDA account. The problem was no longer that the VDA would not want to pay salaries to its employees; the problem was that Swedbank had laid its paws over the VDA account, from which employees are paid.

The judgment of the Vidzeme District Court stipulated that after its entry into force, ten days are given for voluntary execution of the court's decision.

Based on the court judgment, the VDA required Swedbank to execute the payment order submitted a year ago and to pay the unpaid salaries and remuneration. In turn, VDA employees, not believing that Swedbank would voluntarily comply with the judgment, both appealed the judgment and appealed to the bailiff.

It took almost a month until last week Swedbank finally transferred to former VDA employees not only the withheld compensation but also the statutory interest for the delay since the closure of the VDA accounts in December last year, i.e., for one year and one month.

It should be recalled that on the evening of December 9, 2019, Swedbank blocked the VDA account based on OFAC sanctions against VDA without providing any explanation. In the Internet bank, the VDA account was decorated only with the sudden inscription "Payments from this account are not allowed".

The bank also ignored OFAC license No. 1, which provides for a 30-day period for sanctioned individuals to complete transactions.

FCMC Chairman Santa Purgaile's announcement at the press conference on December 12 did not help either, stating that "OFAC has issued license No. 1 at the same time as the imposed sanctions, which stipulates that the necessary measures must be taken to terminate cooperation with sanctioned persons within 30 days, i.e., by January 8, 2020.

During these 30 days, the accounts of authorized legal entities are allowed to make both incoming and outgoing customer-specific payments, including salaries, benefits, state fees,

as well as incoming and outgoing payments in connection with contracts concluded in the course of commercial activities of banks or other natural or legal persons."

Instead, in the evening of the same day, 10 minutes before the end of working hours, an announcement appeared on the VDA Internet bank's "Messages and Notifications" section that Swedbank "has suspended the provision of services and banking operations for the time necessary to obtain and evaluate information documents."

On December 16, the bank submitted a formal statement to the VDA "On Termination of the Business Relationship", although significant funds remained in the blocked account. Subsequent requests from the VDA to the bank to settle liabilities with employees were ignored.

Evaluating the difficult situation, in the spring of last year, the former employees of the VDA decided to call for justice at the City of Riga Vidzeme District Court. They regained their earnings last week.