Trump impeachment is not helping the US prestige

The second Trump impeachment procedure has begun in the US Senate. From the point of view of political consequences, it is as meaningless as the first, because the final outcome of this measure is already clear - the parties will be appalled by the "terrible Trump" or "another falsification" and will vote according to their political position. The probability that Democrats could get 67 votes in the Senate for the impeachment to take effect is zero.
12.02.2021. BLBens Latkovskis 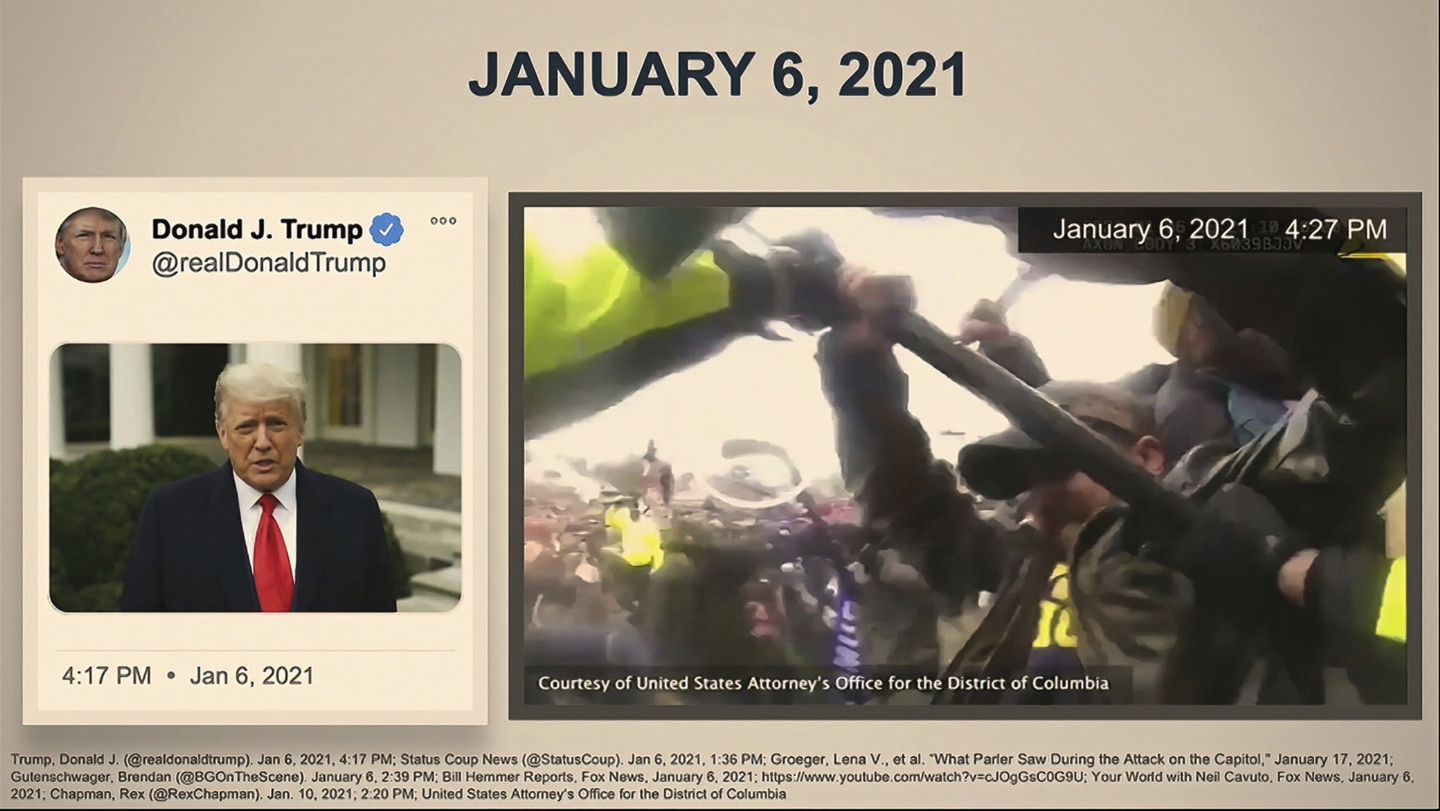 Although the whole procedure is performed with emphatically serious faces, it is more reminiscent of a second-rate vaudeville, in which mediocre actors try to play tragic roles. Unfortunately, from the sidelines, the whole thing looks like nitpicking and trying to make a mountain out of a molehill, posing the January 6 crowd invasion of the Capitol building as an unprecedented threat to US existence. The main task of the US senators during this impeachment is to preserve extremely serious faces when looking at the "conspirators" dressed in leather and horns. If this impeachment is worth evaluating at all, then only from one aspect - as a practice that should not be imitated.

I will say straight away that I have never liked Trump, either as a person or as a politician, and I am glad that he has left the White House. However, the political process shouldn't be turned into a petty farce that degrades politics as such, just because Trump is a brazen narcissist.

In my opinion, what happened in the United States after the elections of November 3, 2020 is an ugly disgrace to the United States as a world-leading model of democracy. Yes, Trump didn't lose with dignity, but why did Democrats have to mirror Trump and start acting just as "respectably"? What made Democrats stoop to the same level as their despicable opponent? Let me explain what I mean.

What is this impeachment about? Trump is accused of inciting an armed uprising, which he made when speaking in front of his supporters on January 6, 2021 in Washington. The lead prosecutor in the Senate, Jamie Raskin, claims that "Donald Trump committed a massive crime against our constitution and our people." Other accusers repeat the same thing, without even trying to answer the question of what happened on 6 January at all. Was it an uprising at all, and even more so an armed uprising to seize power in the country?

Like millions of people around the world, I watched the events of January 6 in Washington live on CNN. At least for me, not one moment did I get the impression that the current US power was even 1% under threat. The voices of CNN commentators did not hold any particular concern or worry, which visibly appears when something tense with an unpredictable resolution really happens. It cannot be denied that the invasion of the Capitol building by the rather strange crowd was an unusual event that earned the increased attention of the whole world, but the actions of this crowd did not for a moment indicate the existence of any far-reaching plans (conspiracies). From the very beginning, it was clear that completely disorganized people had entered the public administration building but did not know what to do next. Only a politically motivated observer, whose hatred of Trump has blurred basic judgment, can fail to notice or ignore it.

All the world's media, including the benchmark for quality journalism - BBC - mention in every article about the Trump's impeachment and the events of 6 January that five people have died, including a Capitol security policeman. Truth be told, the cause of death of police officer Brian D. Sicknick was a stroke and no allegations have been made that his death may have been caused by the intruders. The only person actually shot during the invasion was Ashli Babbitt, who was cold-bloodedly shot by a police officer point-blank from a few meters away. Everyone else, like Sicknick, died during or shortly after the incident, without any signs of violence.

So the key question should be: how justified is the claim that there was an attempted armed uprising on 6 January? However, the organizers of the impeachment do not ask such a question. They assume the following assumptions as axioms: 1) a riot has taken place; 2) the riot was organized by an armed crowd; 3) at the request of Trump. If you look at the facts without unnecessary prejudice, then we see that the "riot" was extremely chaotic and pointless. At no point does the crowd follow a plan or some "riot" organizing teams. Some sort of leaders of the "conspiracy" could not be found at all. There is a completely unmanageable crowd, and it is difficult to take the participants in this event seriously. However, the US Senate is a place where everything happens with overly serious facial expressions, and jokes are not understood there.

The question of the armed nature of the "riot" is separate, because a "conspiracy" without weapons, with bare hands, does not sound convincing enough. Democrats in the Senate are showing various videos with some senators and Vice President Mike Pence being brought to safety after the crowd shouts threatening slogans in their direction, but there are no videos in which attackers use or threaten to use firearms. All of these videos of the "armed uprising" look like from a cheap sitcom, and Democrats' efforts to portray it as an "unprecedented threat to U.S. national security" seem more comic, even pathetic.

Democrats are currently triumphing politically - they have their own president and a majority in both houses of Congress. The meticulous desire to thoroughly besmirch the outgoing president under the pretext of a far-fetched "armed uprising" organized by Trump only adds to the displeasure towards the current ruling party and the media, which, having lost all courtesy, participate in this petty campaign. Unfortunately, the fact that US politics have drifted into such shallow waters does not contribute to the global prestige of the United States and, consequently, to an increase in the level of security throughout the world, which we can only express regret about.