The law on dirty money is being fixed

Yesterday, the responsible committee of the Saeima completely and definitively threw the nonsensical rules of crystal-clear reputation required of each true beneficiary out of the draft amendments to the law on dirty money, and at the same time prevented the Ministry of Finance from burdening accountants and auditors with additional work and anxiety. The issue of privatization of the customer research tool/espionage system was postponed to the next meeting.
17.02.2021. Imants Vīksne 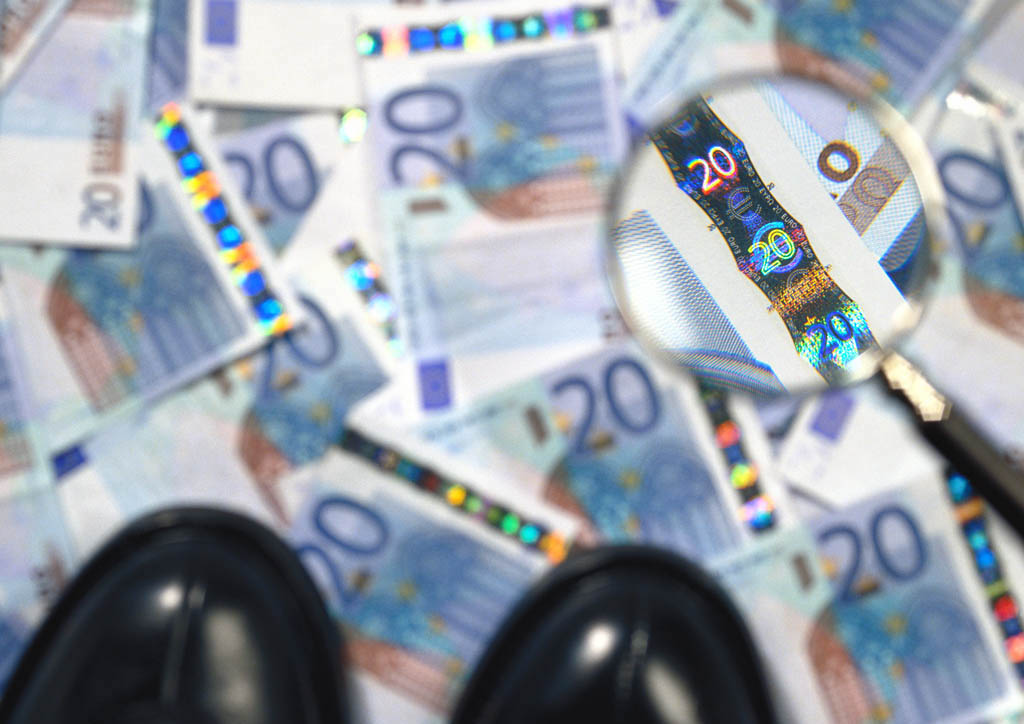 During the amendment procedure, Law on the Prevention of Money Laundering and Terrorism and Proliferation Financing has already been given a more meaningful title in colloquial language, which reflects its essence: the law on dirty money. The AML (Anti-money laundering) abbreviation is more often used in professional circles. But yesterday, when considering the amendments at the meeting of the Saeima Defense, Internal Affairs and Corruption Prevention Committee, the law was also called the law of paranoia and masochism. This is because the law already contains rules that make the subjects of the law - entrepreneurs - live in constant stress. But in the meantime, state institutions continue to preach with masochistic pride that everyone here in Latvia is a money launderer. This was stated by deputy Ļubova Švecova. Atis Zakatistovs, Parliamentary Secretary of the Ministry of Finance, tried to teach his colleagues that driving into a ditch, masochism and paranoia should not be the main aspects to be mentioned in connection with this bill. That the amendments are necessary so that transactions leave a "footprint in the snow" and anonymity is not something that the banks can trade in. However, Zakatistovs' analogy did not receive support among colleagues, and they continue to weed out the nonsense that was introduced in the draft law by the Ministry of Finance together with the Financial Intelligence Unit.

No new requirements are needed

Article 10, which included the concept of a reputation penalty, was thrown out by MPs. No one can measure reputation, nor is it fair to deprive people of company shares and possessions if no crime has been committed. In addition, assessing the reputation of the true beneficiaries could ultimately prove to be a malicious raiding tool aimed at reducing the value of the shares.

In addition to the deprivation of property article, the deputies of the committee also said goodbye to the proposal of the Ministry of Finance to impose on the subjects of law mandatory reporting in cases where the investigation of the client has failed for some reason. In the current wording, for example, the accountant is "considering" reporting to the Financial Intelligence Unit. This would be mandatory in the ministry's proposal. MP Gatis Eglītis suggested deleting this amendment, and so it was done. Otherwise, for fear of possible sanctions, people would start sending reports of clients that have nothing to do with risk assessment - accountants, auditors, entrepreneurs. Just so the financial supervision offices wouldn't come and say - you evaluated, you should have had suspicions.

The risk of privatization remains

The official purpose of editing the law must also be reminded here. Not the one that is so important for the Ministry of Finance - to report to the auditors of international lenders FATF and Moneyval as soon as possible. The law is being amended to remove the overkill regulations that currently stand in the way of banks, entrepreneurs and their customers. In this context, introducing new requirements is completely unacceptable.

There is another very big and important decision coming up in the amendments to the law on dirty money. In order to prevent companies, banks, accounting offices, shops and all other subjects of law from having to study the same customer dozens and hundreds of times in a row, it is planned to create a common customer research tool.

The commercial sector wants to achieve the privatization of this tool.

However, from the point of view of information security, it would not be permissible to outsource and, God forbid, send a huge amount of sensitive information about almost all Latvians abroad. A conceptual decision in the responsible committee is expected next week.