Europe calls for increasing the retirement age, but Latvia is afraid of angering people

At the political level in Latvia, there is no discussion about a possible increase in the retirement age. Latvia is still in the process of reform - the retirement age is gradually being raised until it reaches 65 years.
17.03.2021. Inga Paparde 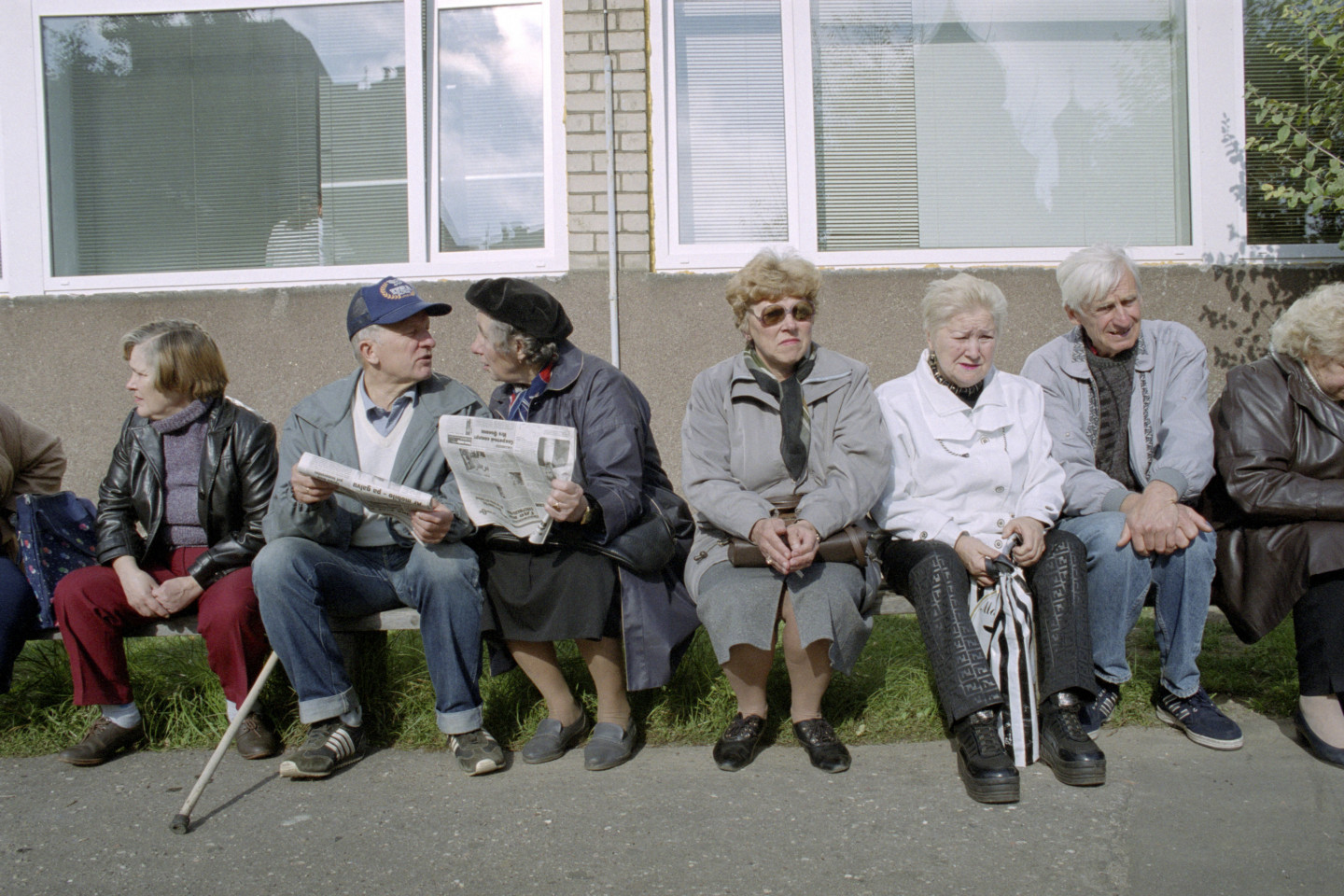 PENSIONERS. One-fifth of Europeans are over the age of 65, so Europe is thinking about the challenges and opportunities posed by an aging society ©Kaspars KRAFTS, F64 Photo Agency

In a conversation with Neatkarīgā, the head of the Latvian Pensioners Federation Aija Barča emphasizes that a discussion on raising the retirement age would be possible and useful only if there was confidence that people of pre-retirement age would have jobs.

The current reform provides for a retirement age of 65 years

Everything around and about pensions is a political decision

The experts of the Ministry of Welfare in the field of pensions are cautious when commenting on any information that has been raised about the possibility of raising the retirement age to over 65 in the future. As the Ministry of Welfare pointed out to Neatkarīgā, no further increase in the retirement age is currently planned, but what will happen in the distant future is a matter for politicians to decide.

Barča: That would infuriate people

Aija Barča, the head of the Latvian Pensioners Federation, believes that there is no need to talk about raising the retirement age at the moment. "In the current situation, it would infuriate people, on the contrary - we now need the whole of society to think about mental health, to be very careful when evaluating and making any important decisions," says Aija Barča. The retirement age threshold is not currently the most pressing issue, as the increase in the previous retirement age, which will only end in 2025, has not yet been completed. Would it be useful to talk about this after 2025? "We will be able to talk and consider it only if we have a firm belief that the labor market is developing and that people of pre-retirement age and retirement age have jobs," A. Barča explains her opinion. She invites people to think about another aspect of people of pre-retirement age. As they approach retirement age, many workers choose or would choose less intensive work, less workload, taking into account both aging and related health problems. However, when working part-time, people also receive less and are likely to make lower contributions to social security, which in turn affects the amount of the old-age pension. "By this, I mean that when deciding on raising the retirement age, many and various factors must be taken into account, including estimates of how the work available to a senior affects his or her future pension," admits A. Barča.

People in Latvia retire at the age of 63

Sandra Stabiņa, Director of the Social Insurance Department of the Ministry of Welfare, points out that a total of 19,469 persons retired in 2020, and their average retirement age was 62.78 years. This is most likely because some people take the opportunity to retire before retirement age, which is currently 64 years.

At the same time, some retirees continue to work. According to the data of the State Social Insurance Agency, in the first half of 2020, 14.9 percent of old-age pension recipients in Latvia were working seniors or 66,700 people. The share of working pensioners tends to increase, for example, in 2012 it was 12.2 percent, but in 2016 - 13.5 percent.

By contrast, Europe has already begun a debate on its future, given the high proportion of people of pre-retirement and retirement age. At the end of January, the European Commission launched a public debate on the challenges and opportunities posed by Europe's aging population. The Green Paper published by the European Commission sets out the economic and social impact of this demographic trend. "The fact that we are living longer, healthier lives than the generations before shows the success and strength of our social market economy. But it also presents new challenges, and offers opportunities which we need to consider," said Vice-President of the European Commission for Democracy and Demography Dubravka Šuica. This discussion is about how to make full use of the potential of an aging society and the necessary policy solutions. Of course, this is not just about raising the retirement age, but that could be one of the issues.

The European Commission estimates that the number of older people in the European Union will increase in the coming decades. Today, 20 percent of the population is over the age of 65, and it is projected that by 2070 it will be 30 percent. The proportion of people over the age of 80 is expected to more than double by 2070 to 13 percent. The number of people who may need long-term care is also expected to increase from 19.5 million in 2016 to 23.6 million in 2030 and 30.5 million in 2050.