Although the Riga Regional Court already on February 22 adopted an ancillary decision instructing the State Police to assess whether criminal proceedings should be initiated against Rudolfs Meroni for non-compliance with the court decision of August 17, 2020, this ancillary decision still has not traveled from the Riga Regional Court to the State Police.
05.07.2021. Uldis Dreiblats, Ritums Rozenbergs 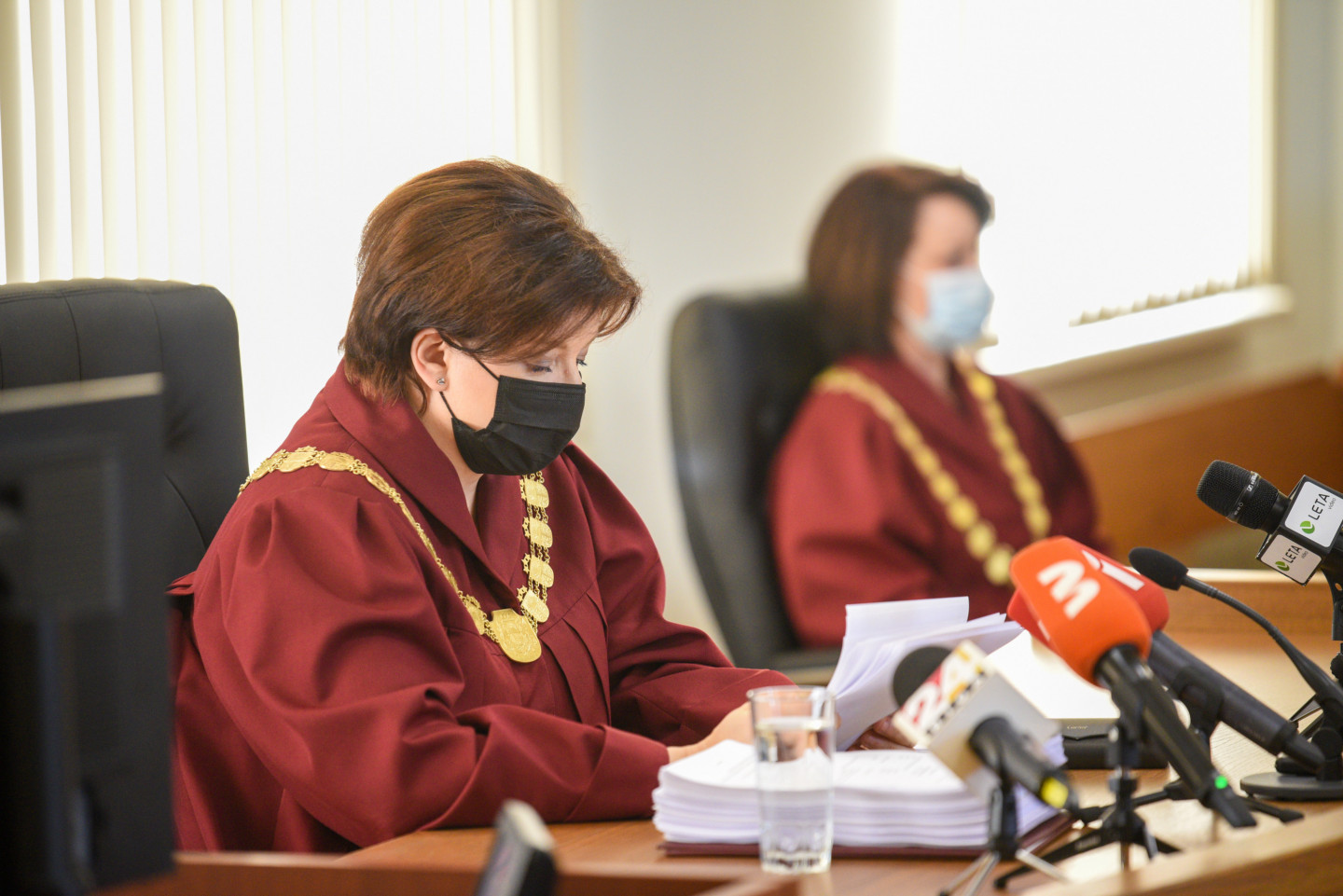 As you know, the full text of the judgment was published on June 22.

The distance from the Riga Regional Court at Abrenes Street 3 to the State Police building on Čiekurkalns Line 1 is only 5.9 kilometers. According to the Google Maps, this distance can be covered in 18 minutes by car, 30 minutes by bicycle, 1 hour 10 minutes on foot. This means that it was possible to deliver the document, if not by e-mail, then at least on foot.

The ancillary decision of the Riga Regional Court states, among other things, the following: “In accordance with Section 533, Paragraph one of the Criminal Procedure Law, the court panel decided: in criminal case No.12812001408, No.12812001608 to make an ancillary decision on the commencement of criminal proceedings against Rūdolfs Meroni regarding committing a criminal offense provided for in Section 296, Paragraph one of the Criminal Law. An ancillary decision may be appealed only at the same time as an appeal against the final decision of the court." The decision was signed by judges Irīna Jansone, Ligita Kuzmane and Ārija Ždanova.

As it turned out that the State Police did not get such a court decision, no meaningful answers to the questions could be given. 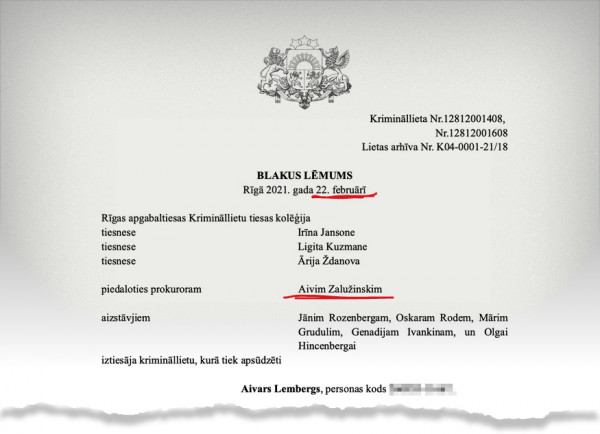 Even if the police respect the court's decision and decide to initiate criminal proceedings against R. Meroni for the criminal offense provided for in Section 296, Paragraph one of the Criminal Law - non-execution of a court decision - the punishment for such a crime for such an influential and rich man as R. Meroni is very small. The law states: "For a person who fails to execute a court ruling or prosecutor's penal order or delays the execution thereof, if it has been committed by a person who had to do it in accordance with the Law or an imposed task, the applicable punishment is a temporary deprivation of liberty or community service, or a fine."

Under such circumstances, there does not seem to be much motivation to comply with the court decision of August 17, 2020, which provides for the return of the multimillion-worth property seized in the Lembergs criminal case to the state of Latvia. The acquired property generously compensates for sitting in prison for a few months or raking leaves in Riga's parks, not to mention a fine.

As R. Meroni hasn't taken any steps to return the property for almost a year since the court's decision and the Latvian authorities, with the favorable consent of the current power elite, do not hurry to recover it, it is expected that the decision to initiate criminal proceedings could be slow and very tolerant of the Swiss man.