An important Red Army member will be reburied in Madona

Major General Nikolai Yakunin, a high-ranking officer in the Red Army, was fatally wounded in 1944. He was buried in Madona, in front of a school that had been converted into a war hospital. His exhumation will take place this week because it is not right that there is a grave right next to Madona State Gymnasium, and even more so if it is the grave of an officer in the occupation army. The dead must be buried in a cemetery.
24.08.2021. Imants Vīksne 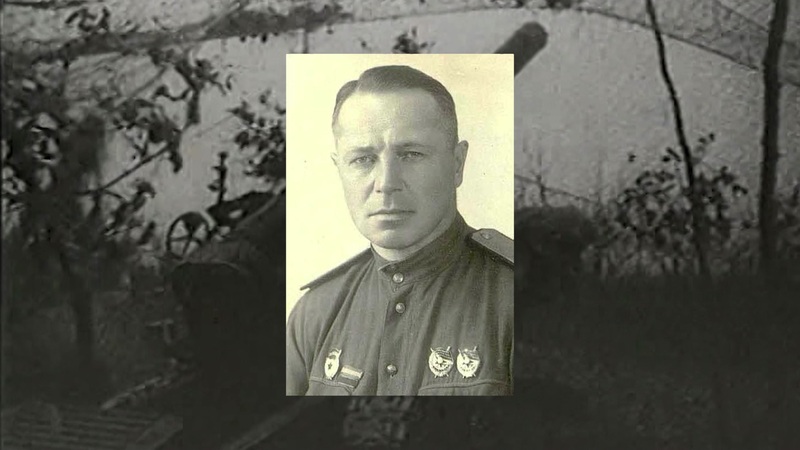 The exhumation will be performed by professionals in this field - the fallen soldier search unit Leģenda. Its head Tālis Ešmits confirms that the necessary permit for the research of the burial site has been received from the Committee of the Brethren's Cemetery, the list of exhumation works has been sent to Madona municipality. The municipality, in turn, has agreed with the Embassy of the Russian Federation. It will be a dignified exhumation. Yakunin had a rapid military career and participated in the Finnish occupation. On September 30, 1944, in the vicinity of Ērgļi, his car was shot with a mortar and he was mortally wounded and taken to Madona, to a military hospital established at the school. He died there. It is not known whether his remains are really there under the granite stele in front of the school. The Red Army used to deal with its victims rather carelessly because a memorial placed in a public place was more important than the content of the burial. Even then, propaganda activities in the occupied territory were given a very important role. And it is also possible that there will be remains of other people in this graveyard. There were other burials near the Madona school, but in the post-war years, they were moved to the Soviet Brethren's Cemetery. Only Major General Yakunin was left - as a lesson for schoolchildren. 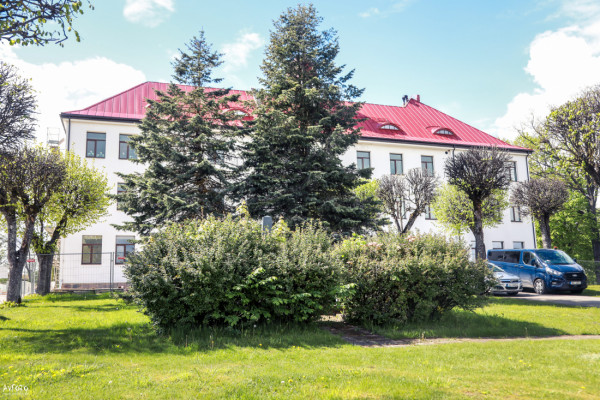 In honor of the Occupation Army

Neatkarīgā has already reported that 30 years after regaining independence, Latvia has been literally bursting with various Soviet artifacts that glorify the Red Army. More than 600 monuments, memorials, memorial plaques in honor of the occupying forces. About half of them are related to burials, the other half are not. For a couple of years now, Russia has been using monuments and burials in the ideological war against Latvia. Without coordination with the State of Latvia, it finances and organizes the installation of new memorial objects, reconstructs the existing ones. Organizes pompous memorial events, in which soldiers of the Red Occupation Army are called "liberators of Latvia". In the words of Tālis Ešmits: "The Russians are doing whatever they want here - behaving as if they were in some province." This time things are going the way Latvia wants. Therefore, similarly to the Soviet army cannon removed from the pedestal in Jēkabpils, the planned removal of the granite stele in Madona can be seen as Latvia's response to Russia's systematic provocations, and Kremlin propaganda workers see it that way. Only in contrast to the case of Jēkabpils, where the occupation artifact was removed by local Latvian nationalists on their own initiative, in Madona, everything is taking place officially.

An exposed spy raises an alarm

Reburial is not vandalism

See Article 2 (1) of the Agreement: "The Parties shall promote the identification, inventory, undertaking and maintenance of burials in the territories of the Parties, as well as the resolution of issues related to the exhumation, transfer and reburial of the remains of soldiers and civilians who have fallen or died as a result of war and repression." It further stipulates that "the Parties shall ensure the establishment, maintenance and protection of burials in the territories of the States of the Parties in accordance with their national law and respecting the national and religious traditions of the people living in the States of the Parties." So the reburial of the fallen is not a blatant blasphemy or desecration of the grave.

The dead must rest in the cemetery, no matter which side they fought for.

In the case of Madona, everything is going its legal course, because the Russian embassy has given the green light to the reburial process of its officer, as provided for in the interstate agreement. Madona Vice Mayor Zigfrīds Gora informs that on August 10 the municipality received a letter from the Brethren's Cemetery Committee with a reference to the Ministry of Foreign Affairs that the Russian side has given consent to the reburial. Only one condition has been set, namely that Russian officials be invited to the ceremony. 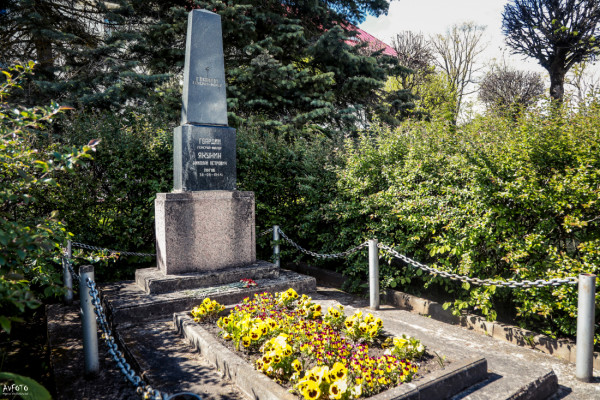 The last paper is required

Madona Vice Mayor Zigfrīds Gora met in person with an embassy employee last Wednesday to discuss the exhumation procedure. The municipality still needs only a final agreement letter from the Embassy of the Russian Federation, and now it is to be hoped that the mess in the Russian media caused by the washed-up spy Yermolayev will not interfere with the planned reburial process. However, this will not happen immediately after exhumation. The remains of the Soviet officer will be stored until his grave is set up in the cemetery of Soviet soldiers in Madona City Park. Quite recently, the cemetery has been renovated. Using the money given by the Russian embassy, ​​and Russia will also pay for a new monument to Nikolai Yakunin. Everything according to the traditional Russian scenario, which is also used in Rēzekne, Daugavpils, Riga and everywhere else, where the Red Occupation Army has scattered its fallen and their monuments.