Although the Provision State Agency (PSA) of the Ministry of the Interior has not been able to take over the "seized property" from Rudolfs Meroni in the Lembergs criminal proceedings for more than a year, Minister of the Interior Marija Golubeva is satisfied with the execution of the decision of the Riga Regional Court regarding the transfer of the “seized property” to the PSA.
27.08.2021. Uldis Dreiblats 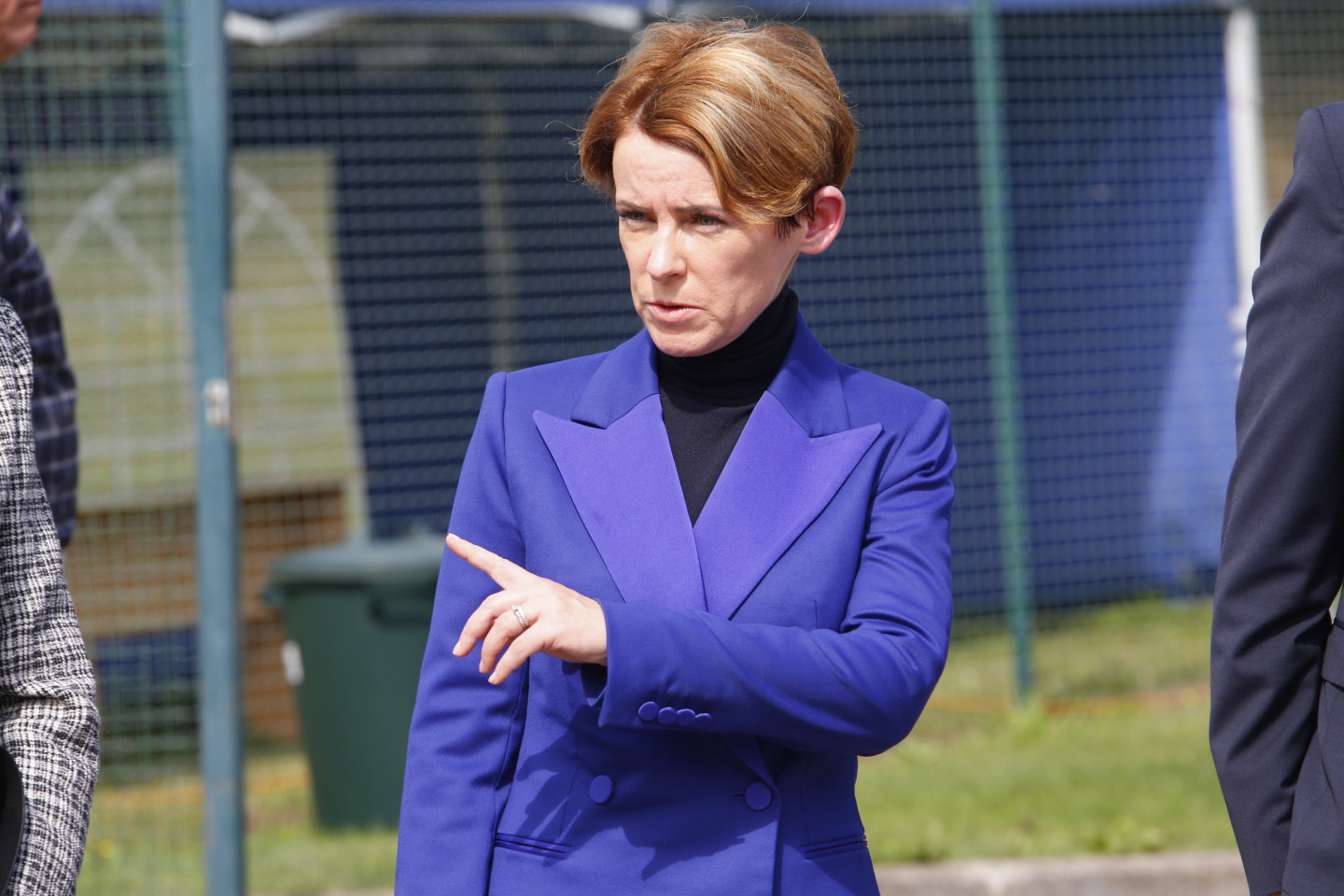 SATISFIED. The Minister of the Interior Marija Golubeva has no objections to how the Latvian state institution she manages cannot take over the "seized property" from Rudolfs Meroni for a year now. ©Kaspars KRAFTS, F64 Photo Agency

Neatkarīgā had a written conversation with the Minister of the Interior through her adviser Linda Curika.

Neatkarīgā asked: "Are you satisfied with the way the Provision State Agency that is under your authority is complying with the decision of the Riga Regional Court of August 17 last year?" The Minister's Adviser wrote: "Answer: Yes."

Neatkarīgā also asked, "If not, what are the problems?" Instead of an answer, we received "N/A", which probably means that the Minister has no answer to this question.

These and other questions Neatkarīgā asked the Minister because,

first, more than a year has passed since the Riga Regional Court Criminal Court Panel, headed by Judge Irīna Jansone, made a decision on August 17, 2020 “on the removal of Rudolfs Meroni as the custodian of the seized property” and the transfer of this property to the PSA.

Third, the decision of the Riga Regional Court of August 17, 2020 “on the removal of Rudolfs Meroni as the custodian of the seized property” does not provide that the Latvian authorities must now passively wait until R. Meroni decides to transfer the “seized property” to the PSA.

This is evidenced even by the fact that on November 20 last year Judge Irīna Jansone sent angry letters to both the then PSA Director Ēriks Ivanovs, stating that “there is no legal basis for the Provision State Agency not to comply with the court decision” and that the opinion of the PSA that “enforcement of the decision of the court panel is impossible” is “not substantiated”; and to the then Minister of the Interior “requesting” to assess the “legality of the actions of the Provision State Agency officials” during the execution of the court decision “on the removal of Rudolfs Meroni as the custodian of the seized property”.

The judge also instructed the Minister of the Interior (at that time it was Sandis Ģirģens) to “ensure” the "effective and lawful enforcement" of the above-mentioned court decision of August 17, 2020, in the Lembergs criminal case.

Neatkarīgā asked the current Minister, M. Golubeva, whether she considered the judge's instructions to the Minister of the Interior to be binding.

The answer to this question was - the Minister believes that court decisions must be complied with.

As Neatkarīgā already wrote, the procurement mentioned by the Minister was announced on December 30 last year; it was declared urgent. The opening of tenders took place on February 18 this year, i.e., more than half a year ago.