It is said that the USSR collapsed not because it was able to win the Second World War brilliantly, but because it lost the period of peace.
28.08.2021. JPJuris Paiders 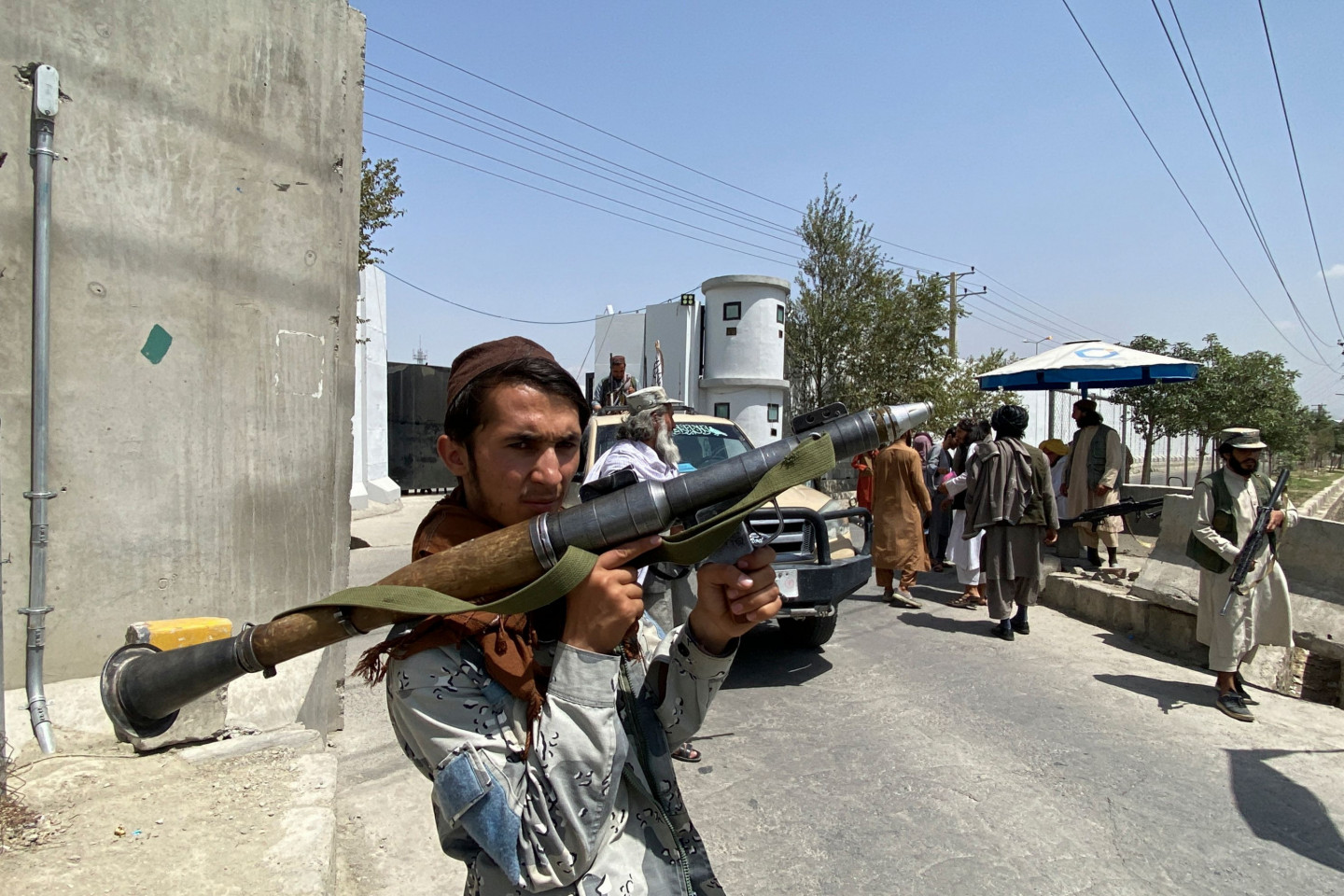 There is a reasonable suspicion that a very similar scenario can now be predicted for the Taliban regime in Afghanistan. Undoubtedly, the Taliban succeeded in gaining a brilliant victory over the American and their allied armies and seizing power. Public administration in peacetime is not the same thing as the daily routine of war and success in war. After winning and seizing power, the Taliban are responsible for governing the whole country, including the daily life of the big cities and Kabul. The Taliban will now be held accountable by the local people for everyday life in Kabul to be more or less humane. The August 26 terrorist attacks at Kabul Airport, on the other hand, have shown the world that the Taliban are unable to prevent terrorist attacks of unknown origin, even in Afghanistan.

Of course, moving away from Afghanistan, the United States and Western powers have taken significant steps to make it as difficult as possible for the Taliban to normalize living conditions after the takeover. The Taliban is still considered a terrorist organization almost everywhere. Taliban-controlled banks cannot participate in the interbank payment system. They are excluded from it.

On August 15, Kabul's banks shut down and the banking system in Afghanistan is down. Not only cross-border payments but also domestic payments are not possible. This means that the new authorities cannot pay companies for services by transfer, they cannot pay salaries to public and private sector employees, and so on. Non-payment of salaries applies not only to officials in the previous administration who are likely to have fled or hidden from Taliban revenge, but also to hundreds of thousands of ordinary workers, from janitors and sanitary workers to many utility workers, teachers, and so on. Very difficult times have begun for all those who do not have savings, who no longer have the means to pay their daily expenses. The Taliban should immediately restore the bank payment system or switch to cash payments. In the absence of cross-border payments, the Taliban are unable to pay for Afghan imports, for things that are not produced by Afghanistan itself. This applies in particular to the supply of fuel. Thus, even after a brilliant military victory for the Taliban, the next test will be the ability to govern the country during peacetime, with a de facto foreign economic blockade and without the possibility of foreign payments, as well as without the ability to receive imported goods necessary for the country's functioning.

The second problem is that such a brilliant success of the Taliban - the victory over the Americans - has already provoked retaliation from neighboring countries and regional powers, who see the Taliban as the greatest threat to their security, as well as from those Islamic countries that see the success of the Taliban as a threat to their authority and influence. Let me remind you that the Taliban are, first and foremost, a religious movement. The Taliban's victory over the Americans gives the movement an incredibly high reputation. However, such success threatens the authority over the Islamic world of the conservative Sunnis in Saudi Arabia, as well as the Shiites in Iran. The huge difference between the Taliban who defeated the Americans and the Saudi royal family is that the Saudi dynasty cooperates with the Americans, while the Taliban defeated them. Both the Saudi royal family and Iranian mullah see the success of the Taliban in August 2021 as an unexpected and unwarranted victory of some upstarts at the Olympics. It causes aggressive jealousy and a desire to show the upstarts their rightful place. As a result, the Taliban have very few true allies and they basically have to rely solely on themselves.

At present, there is a stark difference between statements made by the Taliban's top leadership about a willingness to compromise, a rational policy that respects regional interests, versus the actions of field commanders and regular soldiers of the Taliban. While the Taliban's top leadership promises an amnesty for all, the lower-level Taliban commanders do not forbid their subordinates from retaliating against the captured supporters of the former regime. This raises legitimate concerns about how seriously the current Taliban leadership's promises not to jeopardize regional security can be taken. Consequently, Russia, China and other countries that are continuing their discussions with the Taliban are already preparing for a serious possible military retaliation against the Taliban. Military exercises between Russia and Tajikistan, as well as China and Tajikistan, took place in August.

The Taliban's victory, weirdly enough, brings the interests of Iran, Saudi Arabia, Russia and China in Central Asia's security closer together. Consequently, by continuing talks with the Taliban's central leadership, the countries of Central Asia, as well as China and Russia, are preparing to retaliate against the Taliban in order to reduce their ideological and military influence in the region.

It is unlikely that the American occupation forces will be immediately replaced by the occupying forces of other major powers that will war with the Taliban. It is much more plausible that it will be the basis for a strategic alliance between Iran, China and Russia. The alliance could financially and militarily help the Taliban's natural opponents, as well as those strong enough to show resistance to the Taliban. This applies in particular to the Afghan Tajiks, who make up almost a third of the Afghan population and live mainly in the north of the country, as well as to the Uzbek minority. Support could also be given to the unruly region of Panjshir, which still has not succumbed to the Taliban, which is easily protected and militarily supplied from the east. Tajikistan is currently building up stocks of military goods and preparing an infrastructure of supply lines, to be ready to start at any time. Neighboring countries, as well as Russia and China, are unlikely to bring their troops into Afghanistan, but will support the internal military opposition to the Taliban, as well as national minorities that may oppose the Pashtuns. If such a scenario were to be implemented, then formally it would not be an international conflict, but an internal conflict in Afghanistan.

If these plans succeed and the Taliban fail to gain control of the Uzbek and Tajik-populated areas, as well as over northeastern Afghanistan, it will give rise to arguments that the Taliban are not in full control of the entire territory of Afghanistan, and therefore the Taliban may not be considered a legitimate Afghan government. This, in turn, will drive the fight against Taliban expansion into internal conflict, reducing the risks of spreading Taliban ideology and Islamic terrorism to other Central Asian countries.

The shock of the Taliban's rapid entry into Kabul has passed. Neighbors are preparing to retaliate and develop a new Central Asian security doctrine that will prevent the spread of the Taliban religious direction and Islamic terrorism outside Afghanistan, without the involvement of the Americans and NATO.