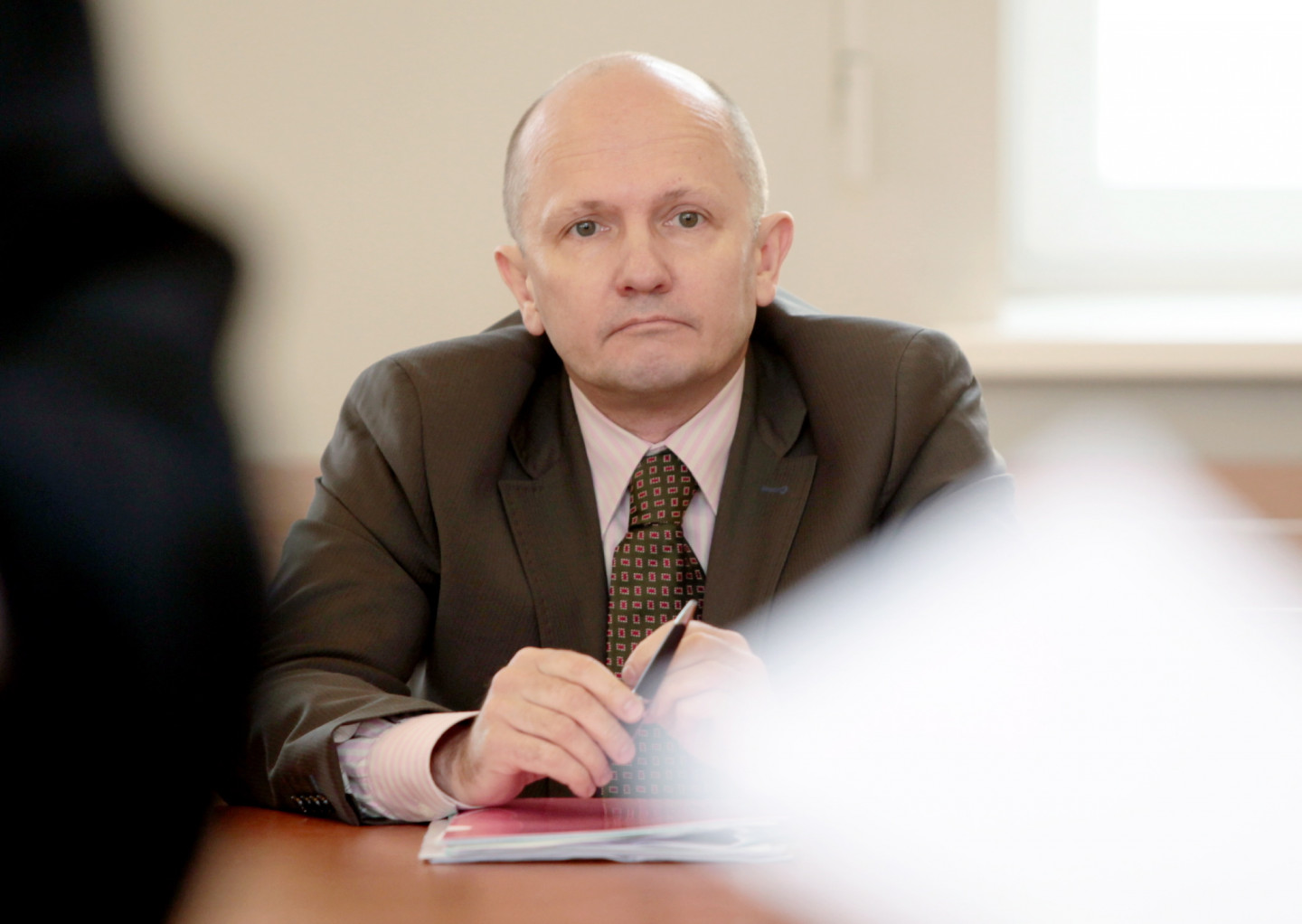 The changes in the management of the VTO took place recently - on September 2.

R. Meroni's favorite, Lidia Khytrychenko, a Ukrainian citizen, has now taken over as Deputy Chairman of the Supervisory Council of VTO. Most likely, her relative Mykhailo Khytrychenko has become a member of the VTO Board. Judging by the personal identification code, he has acquired Latvian citizenship.

Valērijs Pašuta has retained the position of the Chairman of the Board. R. Meroni's attendant Aivars Gobiņš and someone named Jānis Pauls have also become Members of the Board.

Meanwhile, R. Meroni, L. Khytrychenko, G. Laiviņš-Laivenieks, as well as Ivars Landmanis have been appointed as Members of the Supervisory Council. The latter is the head of the Baltic Association - Transport and Logistics (BATL) founded by R. Meroni-controlled companies, who unsuccessfully ran in the Ventspils City Council elections in June.

G. Laiviņš-Laivenieks has been appointed the Deputy Chairman of the VTO Council numerous times in 2010-2016. Then, for about a year and a half, he was just a Member of the VTO Council, but then again from August 2018 became R. Meroni's Deputy, until September 2 this year, when he conceded the post to L. Khytrychenko.

At least for the time being, G. Laiviņš-Laivenieks has retained the positions of the Deputy Chairman of the Council of JSC Ventbunkers and JSC Kālija parks.

The annual report states that "the loan agreement includes specific requirements regarding the lender's representation on the Company's Board and Council". It also states that the shareholder who has lent millions "controls more than 93%" of the lender's share capital, so the risk that a Board or Council unfavorable to the lender may be appointed is "considered insignificant".

This remark could also mean that the shareholder structure of the VTO has changed. This, in turn, is relevant because "20.161% of the rights of the true beneficiary", which, I quote, "derive from Briskly Limited and Beleggingmaatshappij Geit B.V. shares of JSC Ventspils tirdzniecības osta" have been seized. Respectively, there are at least two shareholders in the VTO.

R. Meroni, on the other hand, had to hand over the two foreign companies to the Provision State Agency a year ago, which had to take control of them and thus exercise control over the "lender's representation on the Company's Board and Council".

Comment
Faith prevents von der Leyen and her Eurocrats from fighting Lukashenko's migrants
BLBens Latkovskis
The reason for the rise in natural gas prices is Russia's asymmetric response to the disruption of Nord Stream 2
JPJuris Paiders
Brussels might have bitten off more than they can chew with Poland
BLBens Latkovskis
In Latvia, spouses most often divorce after 5 to 9 years of cohabitation
Ilze Šteinfelde
Prosecutor General Stukāns: The nationalization of money is dictated by the United States
Imants Vīksne
The archetypal heroes and magicians of Latvian politics in the fight against treacherous noses
BLBens Latkovskis