The Saeima calls for termination of the proceedings initiated in the Constitutional Court upon the application of Aivars Lembergs “On the Compliance of Section 32, Paragraphs Four and Eight of the Law on the Election of Local Government Councils with Section 101 of the Constitution”.
10.09.2021. Uldis Dreiblats, Ritums Rozenbergs 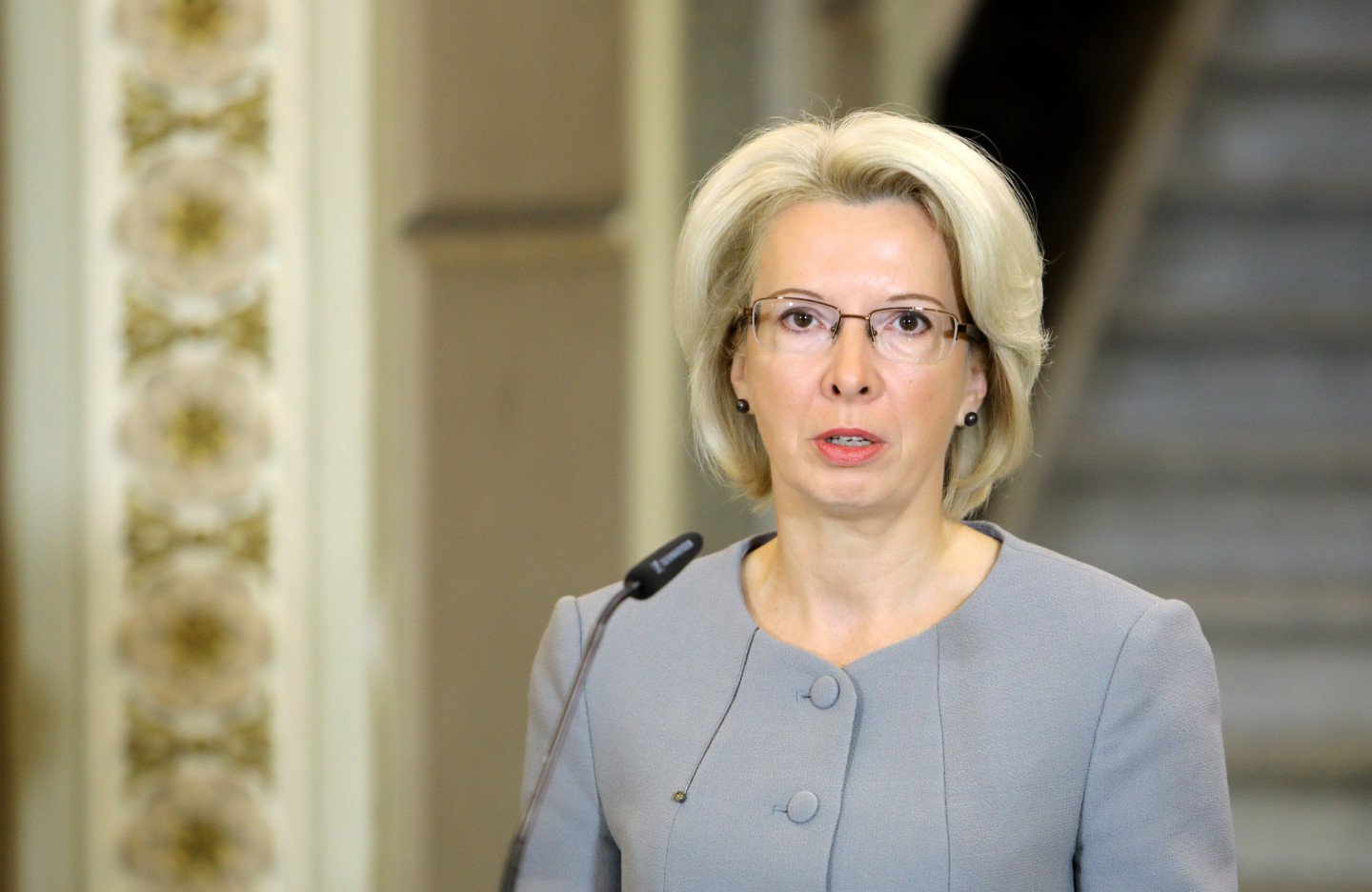 The document signed by the Speaker of the Saeima Ināra Mūrniece states that the case initiated in the Constitutional Court based on the complaint of Aivars Lembergs should be terminated, because the submitter first had to defend his fundamental rights in the administrative court. Aivars Lembergs' lawyer holds that the said complaint cannot be decided in the administrative court - it is within the competence of the Constitutional Court ©Dmitrijs SUĻŽICS, F64 Photo Agency

Neatkarīgā has already reported that the court panel headed by the Chairwoman of the Constitutional Court Sanita Osipova has recognized as substantiated and legally correctly reasoned Aivars Lembergs' application to initiate a case regarding the non-compliance of the Law on the Election of Local Government Councils with the Constitution, which prohibits most detainees from participating in municipal elections.

As you know, A. Lembergs has been in detention since February 22 this year, based on the decision of the Riga Regional Court, which does not even have a real justification for the need to apply the harshest security measure.

On the other hand, on June 5 of this year, municipal elections took place, but A. Lembergs was not allowed to vote in them, i.e., to exercise active voting rights. However, by using the right to stand for election (respectively - by running for the position of Ventspils City Council deputy), A. Lembergs won a brilliant victory in this election, gaining the most votes.

The norms of the law contested in court prohibit persons who have been detained as a security measure to vote in municipal elections, provided that these persons are in a place of deprivation of liberty which is not in the territory of the district where the person is registered as a voter.

Pursuant to Section 31, Paragraph two of the Administrative Procedure Law, an application may be submitted to an administrative court, except in cases specified by law, by an individual whose rights or legal interests have been or may be infringed.

On the other hand, A. Lembergs' lawyer, Dr. iur. Inese Nikuļceva believes that there is no basis for this statement of the Saeima.

Asked whether the Constitutional Court should terminate the proceedings because A. Lembergs had not applied to the Administrative Court, I. Nikuļceva explained: “The Constitutional Court has repeatedly pointed out that if the restriction of fundamental rights arises directly from an imperative norm of law, which is formulated unambiguously, the applicant is in a situation typical of the scope of this norm and there is no doubt about the application of the norm in the particular case,

the Constitutional Court Law does not require exhaustion of all formally existing possibilities, including recourse to an administrative court.