Three billion of Covid money. Those close to the power get everything, but the real Covid-19 fighters get scraps

In connection with the spread of Covid-19 in Latvia, an additional 3.062 billion euros have been allocated by August 31.
18.09.2021. MKMāris Krautmanis 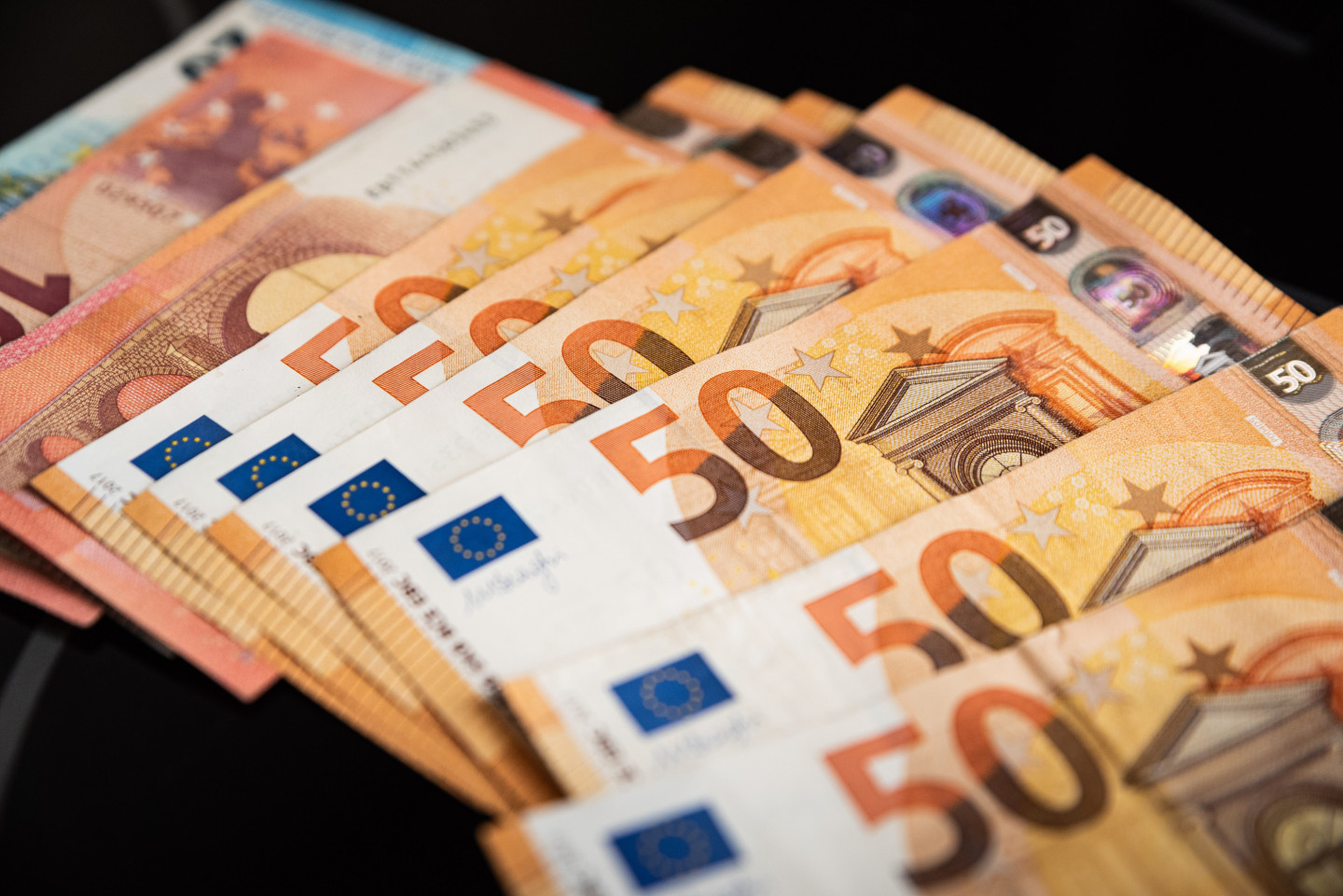 Out of the three billion, only 4.1 million euros have been allocated to create more hospital beds and purchase medical equipment and accessories. Is this not one of the figures that will leave our much-suffered country with its back against the wall again? ©Vladislavs PROŠKINS, F64 Photo Agency

It must be said that not all this money has disappeared into a black hole, and the political elite has been forced to spend it also for the purposes for which it is intended.

Everyone can remember the drama that has unfolded in our country over the last two years and imagine the needs of the various industries. And you can also imagine a situation, a need and put next to it the amount spent on it.

Neatkarīgā has already begun to study where those three billion went. Read the article here. It's an amazingly interesting read - like a detective novel or at least a long story. I recommend it to everyone!

It is understandable that the government and the ruling coalition of the Saeima would have liked to tangle everything so that no one from the outside could understand a thing, but for the time being there is still the State Audit Office in Latvia, which publishes the results of its inspections. Including the results of the examination “Additional money allocated to reduce the spread of Covid-19 and overcome the crisis in 2020 and 2021 until August 31”.

Most of the money (628 million euros) went to state-owned companies, whose share capital was increased during the crisis, and to the State Revenue Service (799 million euros), which had to pay downtime benefits.

The Ministry of Health, on the other hand, received less than one-sixth of this money - 447 million euros. The Ministry of Welfare received 443.1 million euros, which is understandable. The health and social fields are most affected by the disease and are at the front lines of this battle.

Because a lot of Covid money is invested in areas that are around, behind, below, above or even in no way related to Covid. The State Audit Office formulates it gently - in general, ministries and institutions have used the additional allocated funds in accordance with the purpose of their allocation. However, some measures do not show a direct link between State aid and the Covid-19 crisis management, the criteria defined for granting the aid have not been sufficiently economically justified, as well as other shortcomings.

There were times when any writing, even a brochure on insemination of cows, had bigger chances to be printed if the foreword referred to the 25th Congress of the CPSU and had a quote from Leonid Brezhnev. Now is the era of projects, and project writers can count on money if Covid-19 is shoehorned in.

There are things that sound comical, although they may have been serious. For example, the Ministry of Agriculture spent “0.04 million euros on laboratory testing of mink, other Mustelidae animals and raccoon dogs for Covid-19 infection, as well as for autopsy and destruction of animal carcasses from March 1 to December 31, 2021”.

Some things are just plain interesting. The Ministry of Environmental Protection and Regional Development (MEPRD) has provided 0.007 million euros to Bauska municipality for taking care of Bulgarian nationals in quarantine until 08/11/20. 0.007 million is seven thousand euros, which is perhaps not a huge number if there were many Bulgarian citizens who had to be given food and a place to stay. But the case is peculiar.

There is so much money that is being spent on all sorts of things - ministries have literally used parts of the three billion for the development of energy-efficient apartment buildings, school and university renovations, building performance arts decoration workshops and rehearsal hall complexes, roads, fire depots, etc.

However, the 447 million left over for the Ministry of Health are not insignificant either. So how was this money spent? It has been spent on understandable things - vaccines, tests, equipment, overtime pay for doctors, but what's surprising is the astronomic spending on the development of an IT solution for vaccination process management (1.5 million euros) and 0.4 million euros on the establishment of a Vaccination Bureau. At a time when the Ministry of Health and its subordinate institutions are teeming with officials and the e-health portal already exists?

Meanwhile, out of the three billion, only 4.1 million euros have been allocated to create more hospital beds and purchase medical equipment and accessories.

Is this not one of the figures that will leave our much-suffered country with its back against the wall again? Only 4.1 million out of three billion is dedicated to the main task - more beds and equipment! The government has spent money on all sorts of things - airBaltic's top management salaries, built roads and repaired roofs, researched raccoon dogs, funded public relations firms and the bootlicking media, and only four million was left from three billion for more beds!

It has been almost two years since the pandemic began, but the capacity of the health care system has not improved much. It shakes and trembles already at the first two hundred third-wave Covid patients. Daugavpils and Riga East Hospitals already have an internal state of emergency. Upon reaching 800 Covid patients, a new state of emergency will have to be considered. When the number of sick people exceeds a thousand, mayhem will descend on Latvia - a lack of beds, medicines, doctors and nurses.

And all this is happening in a country with a population of almost two million? Well alright, several hundred thousand do not live here at all but work in England, Ireland and Germany, but even in a country of 1.5 million, it is difficult to understand that everything can collapse because of only 800 patients. There have been almost two years of strengthening the health care system in every way possible. Three billion euros have been spent. Where did they go?

In addition, there are hospitals that have not yet received the money they have been allocated.

Yesterday, the Minister of Health Daniels Pavļuts (AP) retained his position, but it is logical - his resignation was demanded by the opposition party ZZS. The ruling parties have more votes in the Saeima, and that is why they are the rulers.

But nothing can be done there. As long as the current composition of the Saeima is in power, the policy as it is now will continue - prime cuts for aviation managers, gambling houses, builders' cartels; horns and hooves for the health and welfare industry. Intestines - for PR people and advertisers, but what is in those intestines - for those who actually work with Covid patients.