According to the World Bank's (WB) ranking of the world's most business-friendly countries - Doing Business 2020 - this year, as last year, Latvia ranks 19th out of 190 countries, leaving 171 economies behind, says the Ministry of Economics' latest report on Latvia's business environment, dated October 2019. The question may arise, is there no newer rating for 2021? The answer is short: there is not and will not be, because the WB has stopped determining this rating.
22.09.2021. BLBens Latkovskis 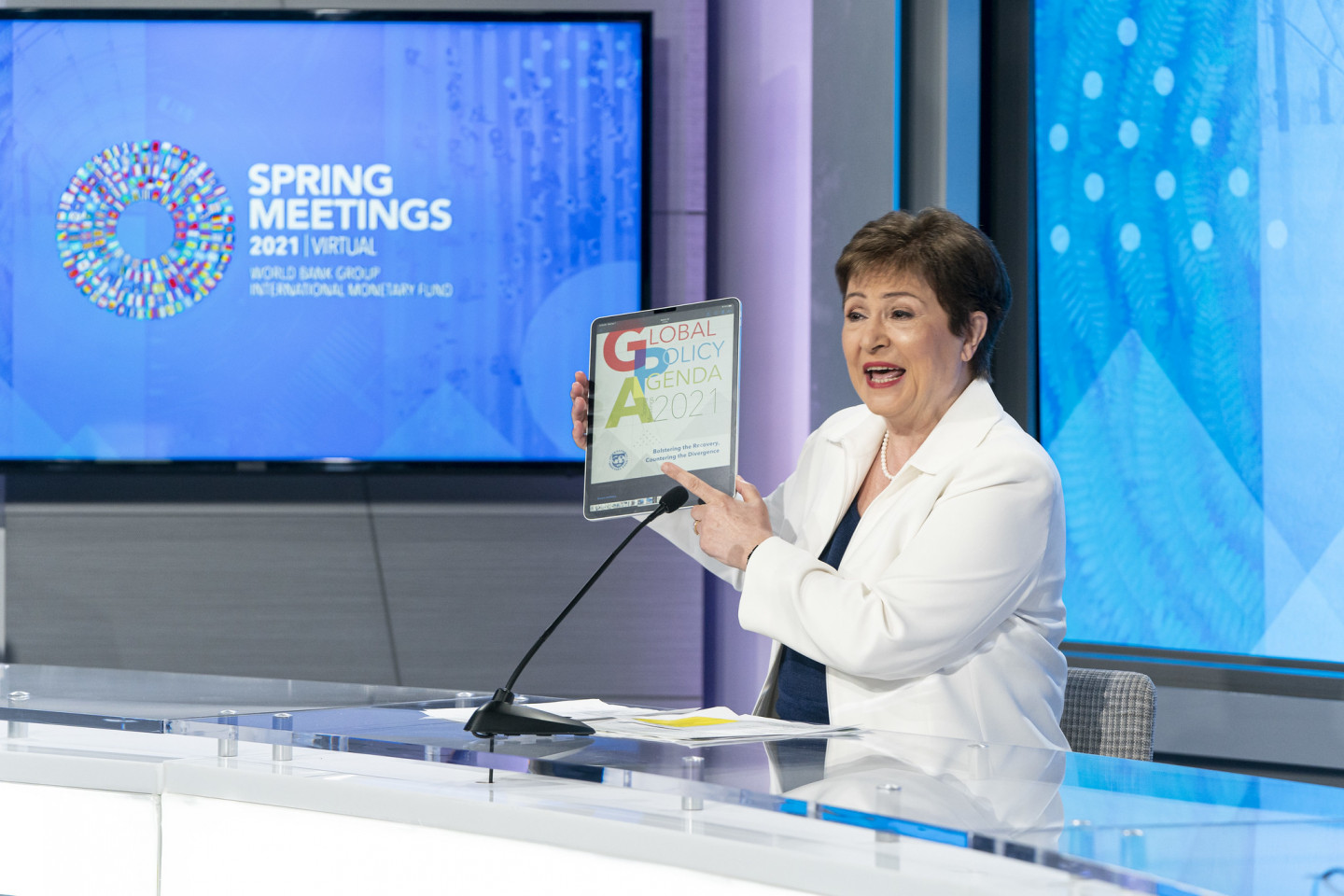 The reason for this suspension of ratings is quite prosaic. It turns out, you can buy not only the world football championships, the Olympic Games, world exhibitions and other event organizing, but also a place in the famous Doing Business rating. Two clarifications are needed here.

First of all, about the "fame" of the rating itself. When calling this rating "famous", I am without a doubt being ironic, even though many countries paid exaggerated attention to this rating. Roughly like medals at the Olympics: very important and a huge pride for yourself, but fans from other countries don't care a whit. The same is true of the Doing Business rating. Rarely does an investor take this as a basis for his investment choices, but many countries, especially those with lower economic self-esteem, strongly hyperbolize their position in this rating.

Latvia was no exception in this respect and always emphasized that we are in this place, while Estonia, Lithuania or another country is in that place. However, the value of all these ratings is clear from this list as a whole. For example, Russia had risen to 28th place in the 2020 ranking from 120th place in 2011. Between these years, there was Crimea, Eastern Ukraine, sanctions, counter-sanctions, the arrest of the largest foreign investor in Russia Michael Calvey, a sharp slowdown in investment inflows, but the business favor rating is only growing.

Secondly, when it comes to buying ratings, this is to be understood as a metaphorical purchase, because the way in which a country's position is remunerated is not known exactly, and it could have been different in each case.

What really happened? On September 16 this year, the WB Ethics Committee issued an internal investigation report stating that a further rating process would no longer take place due to a "loss of trust". An investigation carried out at the request of the WB by the law firm WilmerHale showed that the WB management, i.e., WB President Jim Yong Kim and WB Chief Executive, currently the chair of the International Monetary Fund Kristalina Georgieva, had put "undue pressure" to increase China's position in the Doing Business 2018 report. As a result, it was raised by seven places - from 85th place to 78th place.

WB President Kim called for a change in the rating methodology, but Chief Executive Georgieva called for "specific changes to China's data set" that would allow China to increase its position in the rating. All this happened at the time of the WB's campaign to increase funding, in which China played a key role. According to the WB report, "a general analysis of the available information led to a decision to stop publishing Doing Business ratings".

Georgieva herself denies all allegations, saying that she "disagrees in principle with the conclusions [of the investigation] and their interpretation" and has informed the IMF Council of her view for the case. Georgieva's career is typical of Eastern European politicians. First, a degree in capitalist political economy from the Karl Marx Institute in Sofia, Bulgaria, then during the period of change (1987-1988) studies at the London School of Economics, followed by work in global financial structures. In 2010, Georgieva became EU Commissioner in questions of international economic cooperation and assistance. In 2016, she was also nominated for the post of UN Secretary-General, but the position was given to António Guterres. On January 2, 2017, she became the Chief Executive of the WB.

What is the moral of this story? Why is it worth talking about at all? First of all, it becomes clear that all these ratings - business climate, corruption, shadow economy, press freedom, and so on - are extremely subjective. Their main use is to pull them out into the light of day when necessary to prove the "truth" of this or that political statement. Unfortunately, this is the less sad aspect of the moral of this story.

Much graver is the realization that the moral and ethical climate and interpersonal relationships in these large global institutions, which should theoretically demonstrate the highest ethical standards of these days, are in fact not much different from the climate of any ordinary institution, from property management companies to government agencies. People, after all, are the same everywhere. Additions, cherry-picking facts, pressure on employees, there are various ways to make the final conclusions of the report be "as needed". It doesn't matter if it's the city council or the World Bank. Liability for violations is similar.

The biggest punishment that could happen to Georgieva is the non-renewal of the agreement with the IMF after the end of her term. There won't be any serious criminal investigation, so the biggest punishment will be forced retirement (with a very good pension), which, given Georgieva's age of 67, cannot be considered a particularly severe punishment. The only consolation is that we are not the worst. Just like in Riga and Jelgava, so it is also in Washington and Beijing. Only the scale differs.