There is now more money than there has ever been before, but there's no wish to spend it on a meaningful purpose. The government has decided not to give money for improving the pet database needed to curb the smuggling of dogs and cats. At the moment, pet prices are astronomical, but the possibility of import traceability is almost non-existent.
28.09.2021. Imants Vīksne 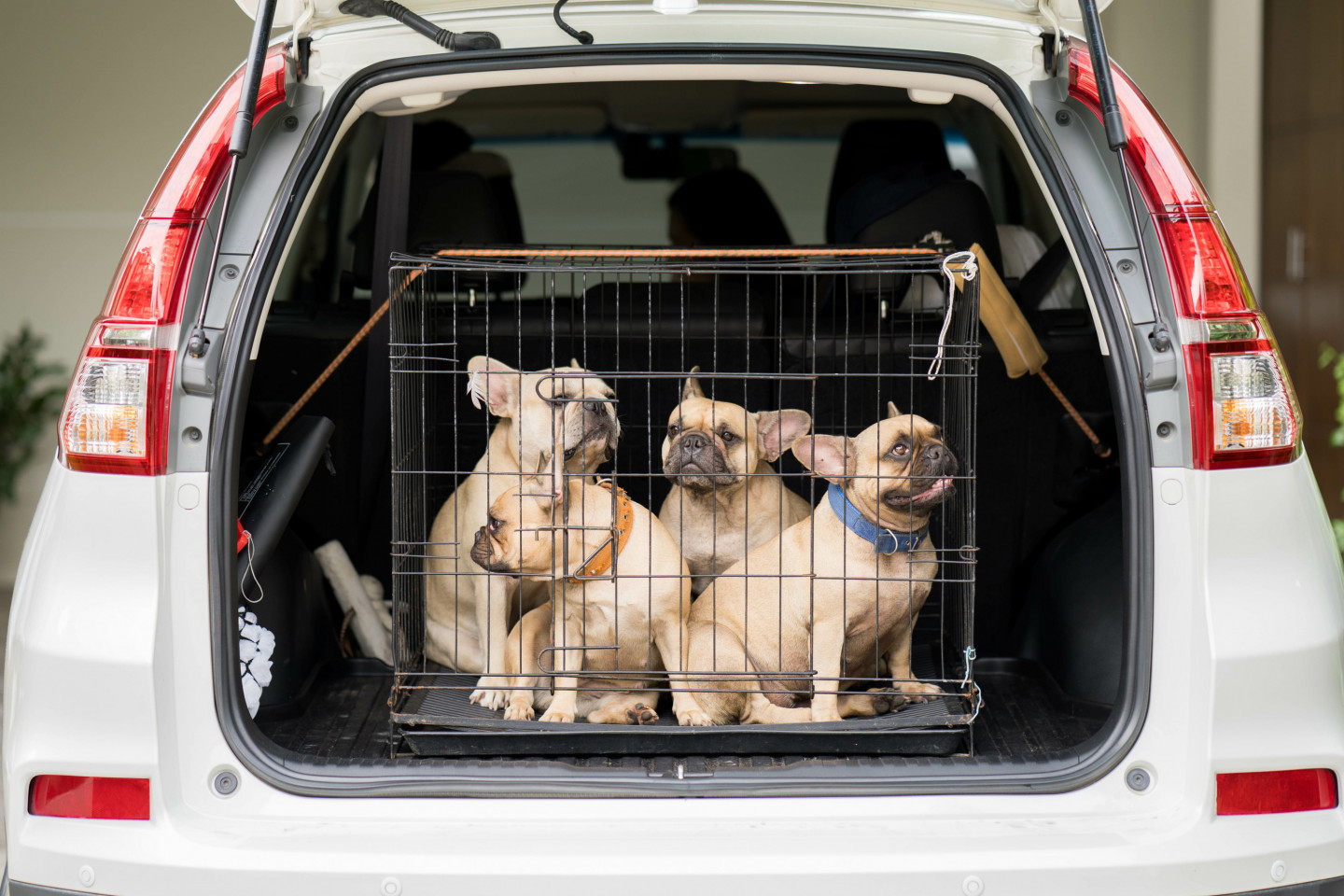 "Don't miss out on buying a fluffy ball of happiness who will be a faithful friend to you and your family in the future." That is how labrador retriever puppies are advertised on one advertisement portal. Price - 1800 euros. Due to the lockdown, the prices of purebred animals have doubled and even tripled in two years.

People are bored, children are depressed, and adults hope to mend this crisis with the help of pets. They buy a cat, a dog. And the experience of other countries is also important, that during the harshest lockdown period of the pandemic a dog is a valid reason to leave the house at all. This was the case, for example, in Italy. It is likely that in a few years many of these animals will become a source of profit for shelters, as they also have a shortage of animals, but now the huge demand for pets is ensuring the prosperity of the underground business. The animals are imported from Russia, some remain here in Latvia, but some are transferred to Western Europe, Germany. About 15,000 animals a year. So what's wrong with it? There are a number of problems, as it turns out. Dr. Lita Konopore, a representative of the Latvian Veterinary Society, told Neatkarīgā about them. Animals imported from third countries are not controlled at the border, are not registered and this means that they cannot be traced. From an epidemiological point of view, these animals may be ill and may have genetic abnormalities. From an economic point of view, animals are also a commodity that is not taxed. They are bought cheaply in the East, sold for a lot in the West. Transported even in cargo rucks. Of course, such a business is dangerous also from an animal welfare point of view.

Some buttons need to be programmed

The Ministry of Agriculture, the Food and Veterinary Service, as well as the State Revenue Service jointly identified the problem and proposed a solution to the government in the spring. Namely, similarly to other countries, Latvia must also register animals at the border. For this purpose, it is necessary to add new functionality to the Pet Register of the Agricultural Data Center. For border guards and customs officers to be able to record the fact that a dog, cat or canary named Y belonging to person X has crossed the border. The owner of the animal fills in the travel certificate, presents the animal's passport. The document is such and such, the chip number is such and such. Such a requirement would mean that only legally bred animals can be legally imported into Latvia. Agija Mediņa, Head of the Animal Trade, Welfare and Feed Division of the Ministry of Agriculture, explains that the database needs to be improved to track the movement of animals so that infectious diseases are not introduced into the country with unregistered animals. Of course, this also applies to the commercial transport of animals. Erna Galvanovska, Deputy Director of the Agricultural Data Center, admits that many animals of unknown origin are currently being imported into the country. Traders promise the new owners "all the necessary documents", but then it turns out that the animal is not registered, after a few more months it turns out that the animal has genetic problems due to mistakes in the breeding process.

A possible solution is Brexit money

In the conditions of the pandemic, the illegal import of purebred animals has become a serious problem, which could be solved quite easily with an investment of about 114 thousand euros in the development of the Pet Register of the Agricultural Data Center. Some buttons need to be programmed. Against the background of other pandemic spending, this is a small amount that would have a big effect. Therefore, the government's recent refusal to provide the necessary funds to the people of the industry came as a rather unpleasant surprise. The Ministry of Agriculture had prepared a relevant information report for consideration in connection with next year's budget, but it did not even really reach the government meeting. The State Chancellery threw it back.

Other sources of funding are currently being sought, and it is possible that the Pet Register can be programmed from the funds allocated by the European Union to Latvia in connection with the withdrawal of Great Britain. It also provides money for the registration and monitoring of Member States' pets from third countries, as Britain has become one since leaving.

In any case, with or without the help of the European Union, the Latvian government should take care of the registration of incoming animals, because otherwise it turns out that it supports animal smuggling and the underground business - with all the harmful consequences that this entails.