AUKUS means that in the future, balancing relations with Russia will be the responsibility of the EU 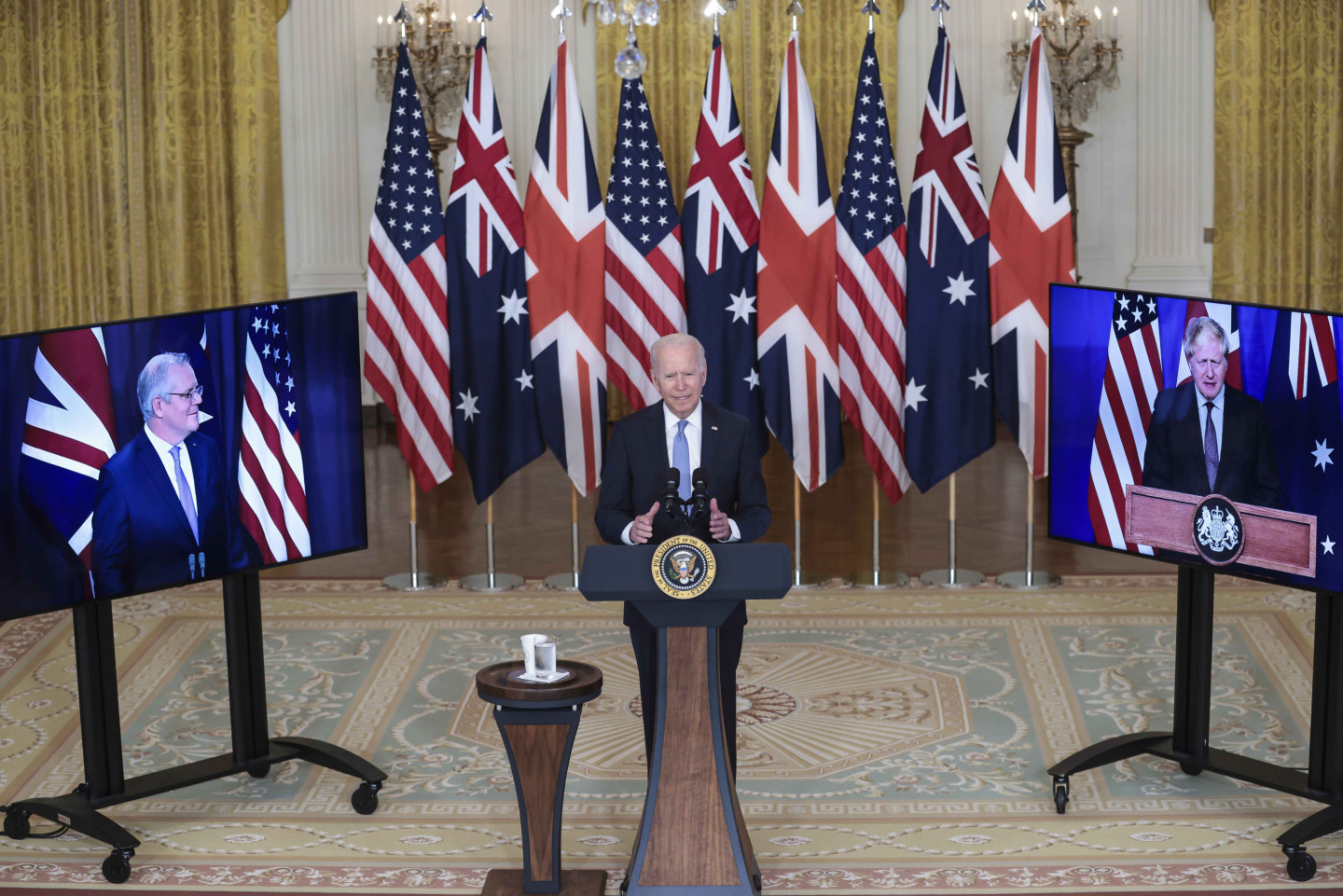 The creation of the new military-technological alliance outlines a number of important changes in international politics. Britain joining Australia is the first signal that Britain will pursue its own foreign policy unrelated to the EU and may not inform its former EU colleagues of its plans. While Britain was in the European Union, it was very important for the British Prime Minister to maintain good relations with the leaders of France and Germany. From time to time, the British Prime Minister needed the support of both German and French leaders to better defend Britain's interests in tackling various issues of importance to Britain within the EU. Britain had to agree to bigger and smaller compromises, helping to balance the interests and needs of Germany and France. Since the United Kingdom has left the European Union, such frequent cooperation is no longer necessary. The British government no longer needs the frequent support of French President Emanuel Macron, so British Prime Minister Boris Johnson was able to elegantly pay them back for slights during the British secession process. The new reality is that Britain will now pursue an independent policy that might not be coordinated with the EU.

The formation of such an alliance also marks a change in the US military-strategic priorities. AUKUS marks a very precise geographical region - the western Pacific and the direction of China. Therefore, AUKUS is intended as an alliance to maintain a certain military balance in the region under the direct influence of China. Since the biggest EU Member States - France and Germany - were reluctant to join an alliance against China directly, the failure to inform about the establishment of AUKUS was a negative signal to the European Union for this refusal.

The US departure from Afghanistan, creating the conditions for a security threat and terrorism on China's western border, and the creation of AUKUS, promising to share cutting-edge military technology with Australia, are a signal that the US leadership has decided to consider balancing China's economic, political and military influence in the Pacific. This, in turn, means that Russia, the second global superpower against US interests, and balancing its influence in the coming years will be seen as a lesser challenge than China. This is likely to send a signal to EU and NATO European members that balancing Russia's economic, political and military influence is now a responsibility for EU and European NATO partners (such signals already existed - the US no longer objected that the Nord Stream 2 gas pipeline completion was resolved in the interests of Germany, etc.). It is likely that the United States would engage between Russia and European countries only if it was necessary to stabilize a critical situation.