The military police must be secured against provocations by minors

The Latvian Lawyers Association (Latvijas Juristu apvienība) raises an issue concerning the activities of the Military Police. It does not have the authority to detain minors legally established in regulatory enactments, as well as to pursue suspects straight away.
30.09.2021. Imants Vīksne 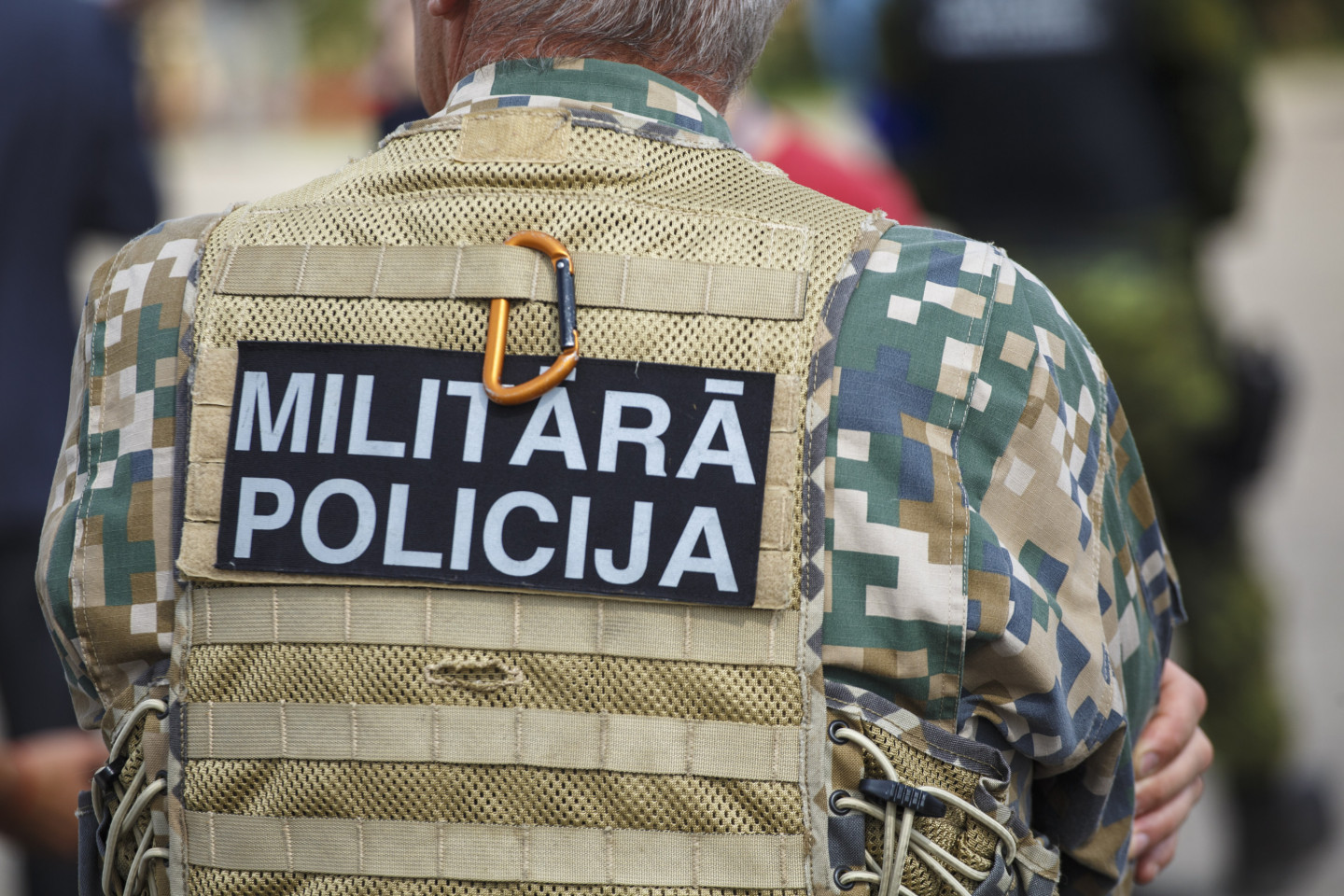 As one of the special security services, the Military Police usually operate quite discreetly. Only when some high-ranking foreign officials or a line of military vehicles are accompanied are the red-blue beacons turned on, forcing other drivers to stop at the roadside. The rest of the time, the Military Police operates in a military environment and performs its duties there.

What the Military Police does

The Military Police provide security at the places of military events; prevents and stops criminal offenses, administrative offenses and other offenses in military units or their places of deployment, guarded objects, places of residence of guarded persons and places of military events; investigates criminal offenses in military service; provides support to other security bodies. So, the main field of activity is various violations committed by the military and also crimes committed by civilians in military locations. However, when compared to the State Police and the State Security Service, the Military Police is like a kid, as in some cases it is not entitled to act independently and has to summon the State Police to the scene. So, time must be wasted and another institution must waste its work. There are two types of cases: if the offense is committed by a minor and if it is necessary to pursue the suspect.

The right time to sort out the norms

As Rihards Bunka, the head of the Latvian Lawyers Association, explains, the Military Police cannot actually detain minors. If, for example, a 17-year-old provocateur tries to enter a military base, the State Police must be called in to help. At the same time, the offender must not be pursued immediately outside the base area. For example, if a potential offender runs into some premises - the State Police is allowed to do that, but the Military cannot. Currently, several laws related to military service have been opened in the Saeima, but the necessary amendments to the Military Police have not been submitted by the Ministry of Defense. Therefore, the Latvian Lawyers Association has taken the initiative to address the Saeima members. Historically, such a restriction on the powers of the Military Police could have been introduced because military personnel cannot be minors themselves, while pursuing suspects is a rare necessity. However, these legal nuances need to be adjusted, because sooner or later the Military Police may have to act both in connection with juvenile offenses and act on it immediately.

The Ministry of Defense could see what happens if the regulatory enactments are not arranged well enough after the scandalous provocation at the Ādaži military base in 2015, when two Russian citizens Alexander Kurkin and Andrei Popko, armed with flyers and a flag in the colors of the ribbon of Saint George, climbed over the fence. Of course, they were caught quickly, but the further proceedings had a lot of difficulties. First, the accusation of terrorism and espionage had to be reclassified under the article on hooliganism. But in the further course of the proceedings, both guest provocateurs and their support person in Latvia - Vladimirs Lindermans - were acquitted in higher instances. And the Latvian Ministry of Justice, as the Kremlin media later chanted, even paid compensation to those Russian national Bolsheviks - one thousand euros each. And all just because legally their administrative violation was not properly recorded. It would be no wonder if, for their next provocations against the Latvian army, Lindermans and his company used minors or ran away after the provocation. Therefore, in the opinion of the Latvian Lawyers Association, the issue of the powers of the Military Police must be settled. 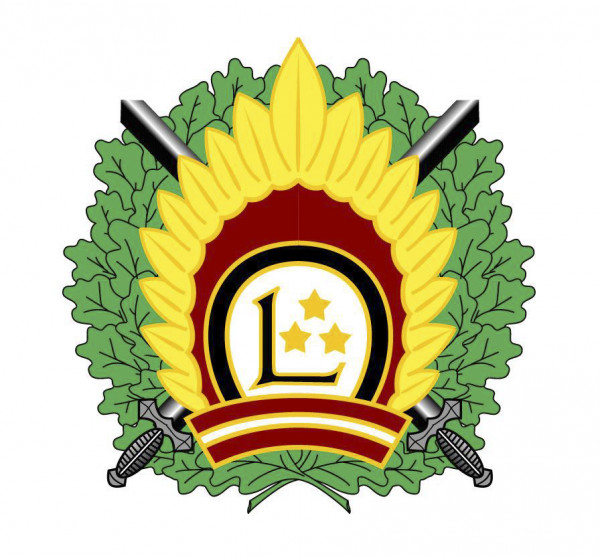 "The Military Police, while conducting administrative violation proceedings within the scope of their competence, have so far had three such cases, such as entering a NAF military facility (two persons, one of whom was a minor), as well as in another situation a juvenile flew a drone closer than the allowed distance from the military object.

In the first case, the juvenile offender was accompanied by his legal representative (father), who further provided the necessary information about himself, the juvenile and the circumstances of the offense.

In the second case, the offender did not provide information about his age (the new approach - anonymised personal ID code creation - prevents people from realising it immediately), so this aspect was not assessed in the initial questioning. Further procedural steps were taken in the presence of the parents.

Please note that no complaints have been received about MP violations in activities with minors.

According to the lawyers of the Joint Staff of the NAF, in the draft law "Amendments to the Law on the National Armed Forces" (1124/Lp13) soldiers and national guards watching over guarded objects are not limited to stopping only the offenses committed by adults, on the contrary - by analogy with the Security Guard Activities Law, soldiers and national guards who provide security for a guarded object may stop an offense committed by the juvenile and supervise the juvenile offender until the arrival of a specially trained police official (in accordance with the external regulatory framework in the field of protection of the rights of the child, upon establishing the person is a minor, the State Police must be notified immediately)."