Promises of total control of drivers on Latvia's busiest roads

Starting next year, it is planned to carry out a comprehensive control of road traffic participants in Latvia. Modern technologies, various devices such as photo radars, red light radars and campaign-based roadside checks on drivers will be used to catch offenders. This control will require one million euros a year.
05.10.2021. Ilze Šteinfelde 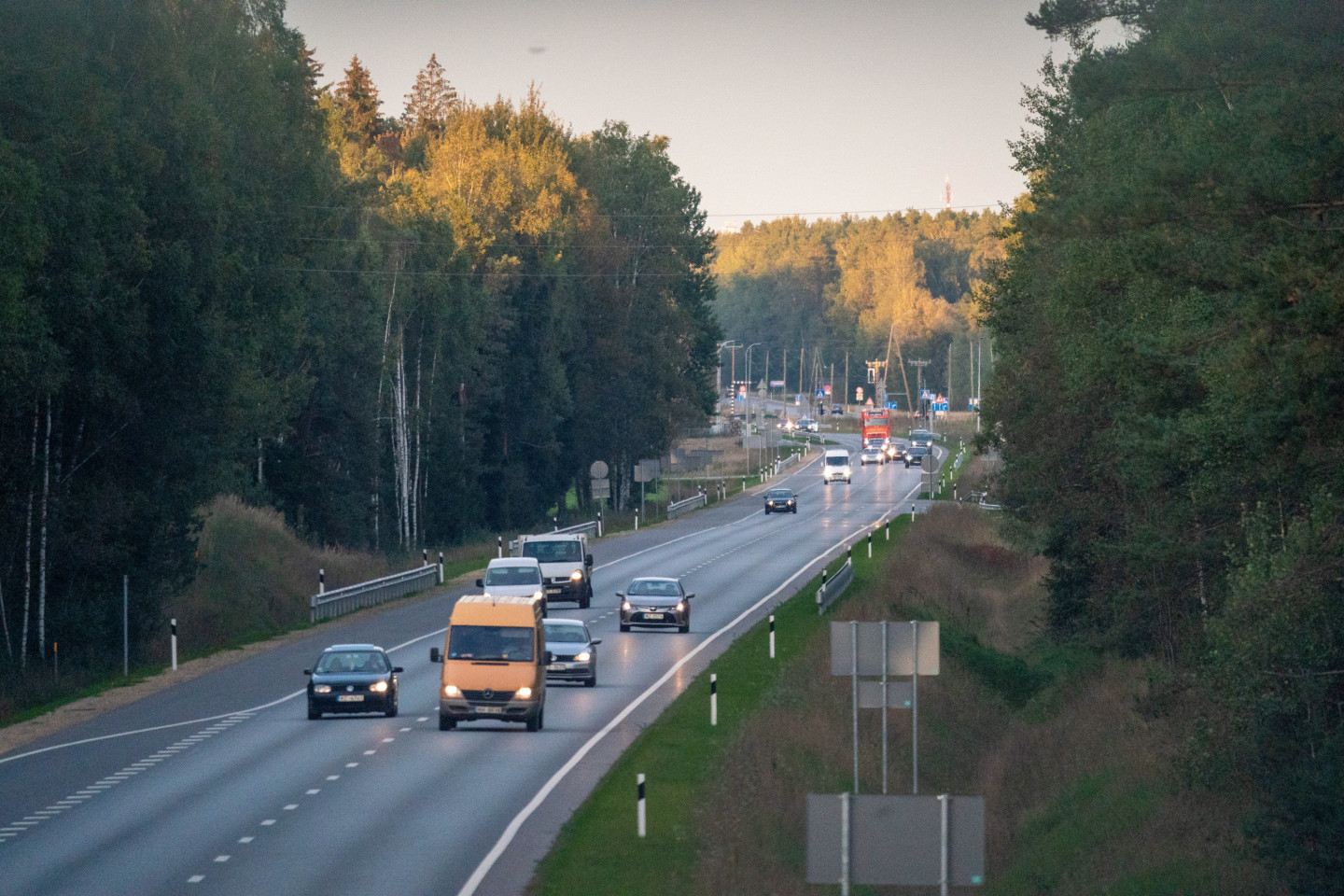 In order to ensure that there are no road deaths or serious injuries by 2050, it is important to continue to build completely safe roads, not just safer ones; to ensure strong and sustainable governance of road safety; to establish and ensure shared responsibility for road traffic safety by determining the responsible institutions for specific lines of action, it is stated in the Road Traffic Safety Plan 2021-2027 developed by the Ministry of Transport, which the government plans to discuss at today's government meeting.

One of the planned measures is the comprehensive control of road users through the increased use of automation and intelligent technologies for traffic control, including the wider implementation of campaign-based roadside checks on drivers to determine whether drivers (including electric scooter users and cyclists) are under the influence of alcohol or other intoxicants, whether drivers are using mobile devices while driving, whether child seats are used, etc.

Comprehensive control would require 1 million euros a year in funding from the accident prevention budget. (This is ensured by the insurers' contributions for the performance of road traffic accident prevention measures to the account of the association Motor Insurers' Bureau of Latvia.)

The Ministry of Transport (MoT) emphasizes that the practice of several countries of the world, including Latvia, shows that if systematic speed control (compliance with the permitted speed) is carried out, road traffic accidents (RTAs) are significantly reduced, as well as the number of accidents that result in seriously injured or killed people. As the average speed increases by 1%, the risk of a fatal RTA increases by 4%. In an RTA, the most vulnerable road user - the pedestrian - has more than four times higher risk of death if hit by a car with a speed of 65 km/h, than if that car was traveling at a speed of 50 km/h, according to MoT calculations.

Therefore, in order to reduce non-compliance with the permitted driving speed in road traffic, the MoT considers that the control of road users should be further improved by expanding the use of various technical means.

Police cars will be equipped with 360-degree cameras

By 2018, the plan to establish a network of stationary speed measuring devices with 100 stationary photo radars throughout Latvia was implemented. Evaluating the basic indicators of photo radar violation detection, MoT concludes that the use of stationary radars has significantly increased. At the same time, the patrols of the State Police (SP) have decreased, as reflected in the reduction in the number of tickets made.

Taking into account that since 2018 100 stationary radars have been used for speed control in road traffic, the MoT indicates that their locations have been selected in cooperation with the Road Traffic Safety Directorate (CSDD), SP, Latvian State Roads, Latvian Association of Municipalities and Riga City Council Department of Transportation. The current version of the stationary photo radar map is available on the CSDD website.

Also, these stationary photo radars can not only control the speed limit violations, but after recording the speed limit violations in the information systems, the existence of roadworthiness technical inspection and compulsory motor third party liability insurance (MTPL) is also checked, as well as the fact of toll payment. Thus, according to the MoT, in order to reduce violations, stationary photo radars should be used for full traffic flow control to focus not only on recording speed violations, but also on the validity of the MTPL, as well as whether the vehicle has been inspected, as vehicle owners/drivers who participate in road traffic without MTPL and roadworthiness test are much more likely to commit other offenses.

At the same time, the MoT has concluded that the number of fines unfortunately shows the general driving culture and attitude towards road safety. Given the limited capacity of the SP and the lack of technical means, the SP actively uses, as much as possible, the technical means that will be allocated and have been purchased, including a specially equipped vehicle with a 360-degree camera. It is also found with this vehicle that many vehicles are in traffic without a valid roadworthiness test and compulsory motor third party liability insurance.