Facebook went down, people enjoyed a break from the virtual spam world

On Monday night, the virtual world experienced the biggest technological crash since 2008. Facebook, WhatsApp, Instagram went down for several hours. Of the big ones, only Twitter maintained smooth performance. Paradoxically, once again confirming the irrational nature of the market (and not only the market), Twitter shares fell the most on the stock exchange - 6.7%, while Facebook (FB) only fell 5%.
06.10.2021. BLBens Latkovskis 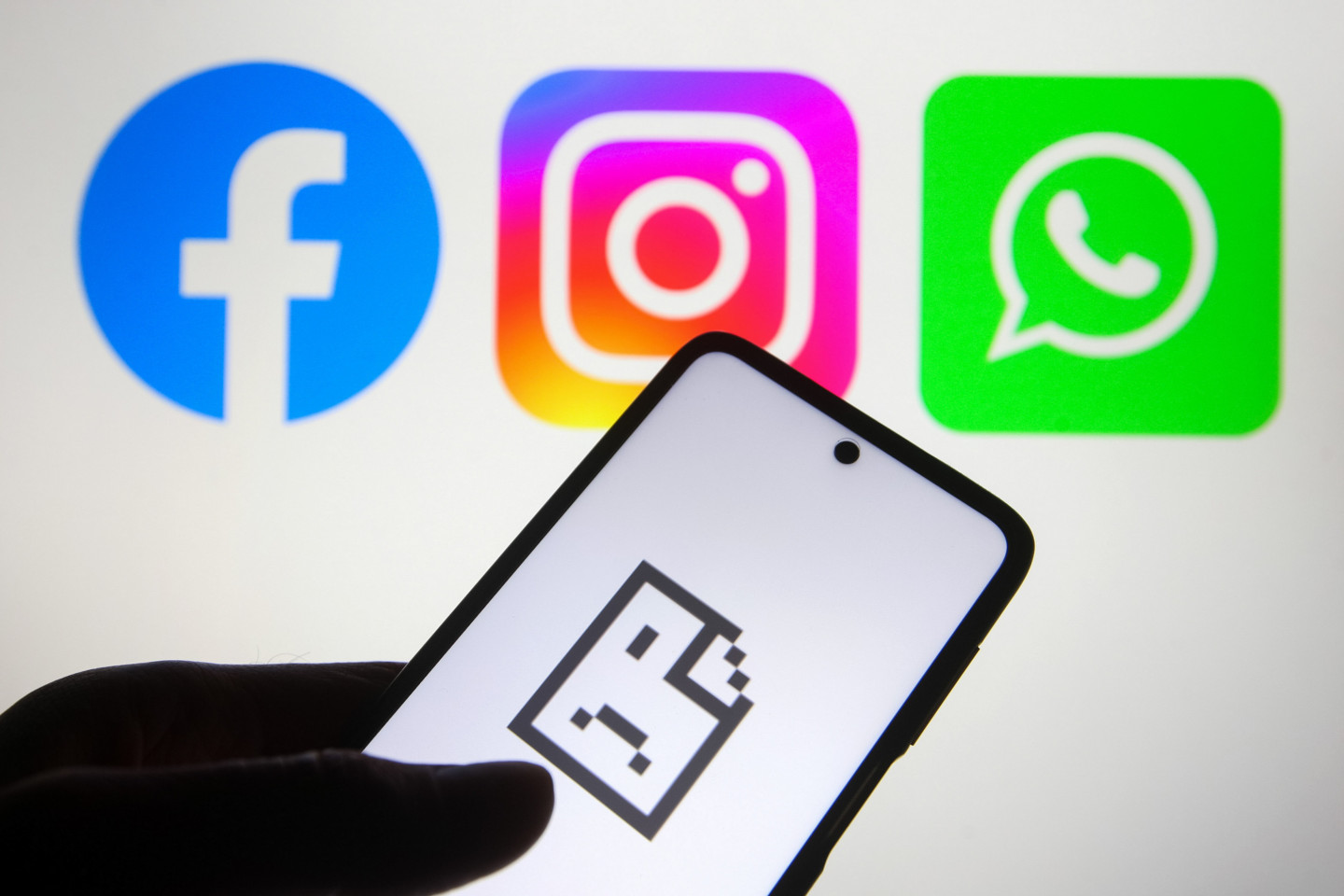 Given that since 2008, when the FB outage lasted almost 24 hours, the digital world has expanded significantly and smartphones, which were still rare at the time, are now widely available even in the most remote corner of Africa, it is safe to say that the October 4 shutdown was the greatest social networking disaster in human history. Of course, the word "disaster" should be put in quotation marks here, because it was not a disaster in the traditional sense of the word. No fatalities, not even injuries, apart from some severe psychological episodes that might have taken place somewhere in the world and some may have even been quite serious. However, in any case, given the number of people affected, this must be seen as a very large-scale technological incident that is important to humanity.

There is always a positive component to such events. Both technological, allowing the identification of system vulnerabilities, and, perhaps more important in this case, reassessing the social and psychological impact of these networks on civilization as a whole. In the present case, the most fascinating part of the outage was that FB's staff, who had to rectify the damage, could not get into their own offices for a long time, as the electronic passes connected to their own network did not work either.

At the time of writing, it is not yet clear what was the cause of this outage. FB tries to present it as a normal, internal technical problem. However, there are moments that raise some suspicion, or at least allow a version that the network crash was caused by a malicious hacker attack. One such moment is that the problems with the FB access did not start at the same time around the world, but spread, starting with Moscow and central Russia. Of course, this does not mean anything yet, but the combination of this with the fact that cyber security and virtual investigation genius Ilya Sachkov has just been arrested in Russia and accused of treason, creates a certain basis for conspiracies. Here, it should be explained that Sachkov is known as a revealer of various Russian hackers [so far] not connected with the Russian special services and has more than once spoken out about Eugene Kaspersky, a Russian cyber-defense expert close to the Kremlin. Respectively, the conspiracy is that the outstanding cyber investigator Sachkov was removed from the track in order not to disturb the Russian cyber forces attacking units. However, I would like to emphasize once again that these are only assumptions.

It is clear that the world has changed fundamentally over the last twenty years. To be more precise, the form of human communication has changed. It has largely moved from direct and highly personal contact to virtual and socially dispersed. What effect these changes in forms of communication will have on humanity as a whole is completely impossible to say at the moment. Any conjecture on this subject is pure divination in coffee grounds, and the essays of various "psychologists", "social anthropologists" or other "-logists" (all must be written in quotation marks) about "singularity" and the virtual future remind me of the visions of last century futurists about how life would look like in 2021. The coincidence of these forecasts with today's reality is close to zero. Therefore, there is no reason to think that today's fantasies about life in, say, 2080 could be more far-sighted and closer to the reality of this future.

However, a rather interesting picture emerged when reading posts on other sites during FB, WhatsApp, Instagram outage. Many expressed satisfaction that they could finally "take a break" from the time-consuming, addicting nature of these sites, and did not hide the hope that the outage would linger. Of course, it can be said that people are just talking (and not nearly everyone) and they would have a completely different reaction if FB and other social sites really disappeared for a long time, but this demonstration of mean joy still shows something.

People understand quite clearly that virtual communication is not at all what they really want. People realize that browsing FB is living not in the real world, but in the spam world. Yes, it is undeniably good that such a spam world exists, but it would be even better if we could spend less time there and more time in real life. I would like to predict (in coffee grounds) that a certain abstinence from all these Facebooks and Instagrams could become trendy at some point and show the high social status of such an individual.